8 Countries famous for their prowess specific sport on international level Whenever we think of a particular sport, a mental image of that sport that we picture unintentionally includes the flag of the country which exercise unparalleled prowess in that sport. At least that is how my imagination works. As sports have evolved into sources of global entertainment, few countries have been so good at some sports that whenever they are playing that sport, it becomes inevitable for anyone to predict their victory with some exceptions of course. Just in case you are too nerdy a teenager or too busy a businessman to pay any heed to sports and still want to appear knowledgeable about sports in a conversation with your peers, then this list might do a favor to you. Let us have a quick glance at the list of countries which are famous for a particular sport. 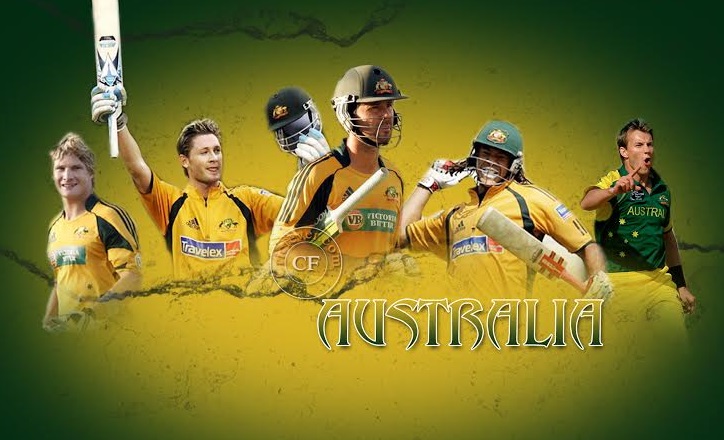 All the Indians reading this might want to get off their high horse because as overwhelmingly talented as their current team is but the record books still tilt heavily in the favor of Australia. Arguably the best emerging sporting nation, Australia’s national game is cricket and they have shown to the world how much pride they take in their national game. Australia has won more World Cups than any of the competing nations. The latest World Cup which was jointly hosted by New Zealand and Australia, once again proved that Australians are still number 1 in this sport as they lifted their 5th World Cup trophy. Australian way of playing cricket is marked by professionalism, sportsmanship and “never say die” attitude. Cricket’s Hall of Fame is flushed with names of legends that represented Australia and provided Cricket with its finest moments. 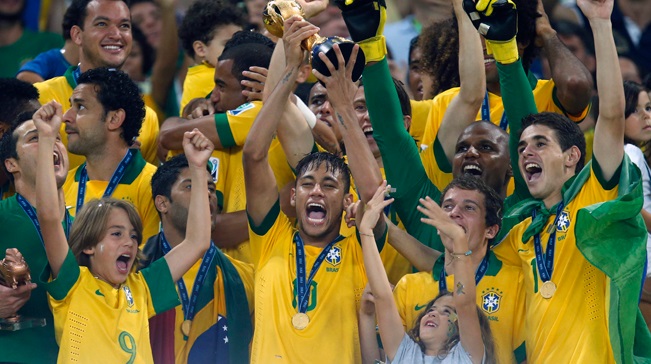 Football is synonymous to Brazil. When Germany was unravelling its 21st century blitzkrieg against Brazil in the Semi Final of FIFA World Cup 2015, the utter shock on the faces and tears that welled up in the eyes of Brazilian spectators showed the world how dear they hold football. Brazil has had the honor of lifting the FIFA World Cup trophy 5 times in total. Not a mean achievement in any sense. Brazil is the only team to have played all the FIFA World Cups thanks to the players who hardly seemed human with the kind of skill and consistency that can only be attributed to machines. Players like Ronaldo, Pele, Ronaldinio, Cafu and Kaka have been the baton carriers for Brazil over the years. Many a times in its footballing history, this South American nation has left the world in the awe of its players and their skill and still continues to do so. 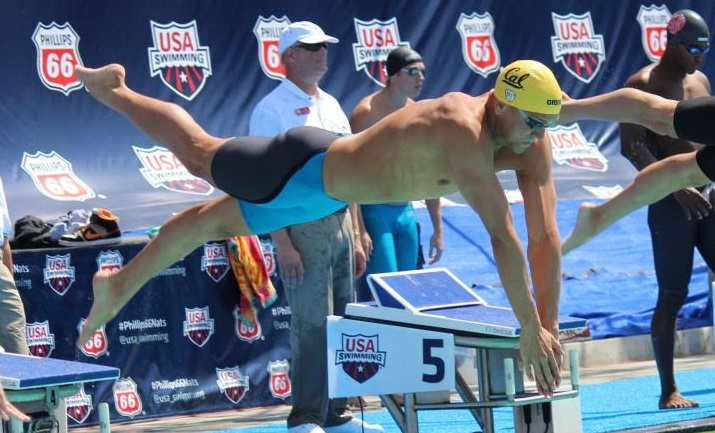 Apart from Athletics and Baseball what else makes America a great sporting nation is the swimmers it presents in every Olympics. Once in a generation sportsmen like Michael Phelps are Americans. Infact, Michael Phelps became the most decorated Olympian ever after winning more medals at London Olympics and it isn’t just about Phelps. Numerous other swimmers have also been making their contributions in making sure that America remains atop the medal tally in every Olympics. America’s unassailable conquest in every swimming battle can be traced back to the amount of money and attention that the country invests in swimming. Unlike most other countries who spend too much money on mainstream sports like soccer, gymnastics and athletics, America maintains a sizeable budget for its swimmers along with other sports and that certainly pays dividends in the forms of medals that its swimmers win in every Olympics. 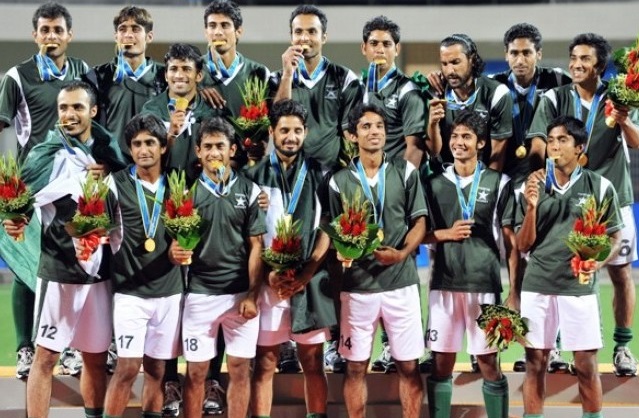 Pakistan’s current run of form in hockey is anything but a depiction of its past which is a medal galore. Pakistan is the most successful team in Hockey World Cup having winning it 5 times followed by Netherlands which has won it 4 times. Despite the lackadaisical attitude by its administrators, Pakistan Hockey has been producing gems for Field Hockey and on its day can still surprise any big team with its speed and unpredictability. With 338 goals, Pakistan’s Sohail Abbass holds the record for scoring most goals in International Field Hockey. On his day, he would run amok the defenses of any team scoring goals at will. Let’s hope Pakistan can produce the stars of his caliber again and produce the same scintillating hockey that it is known for. 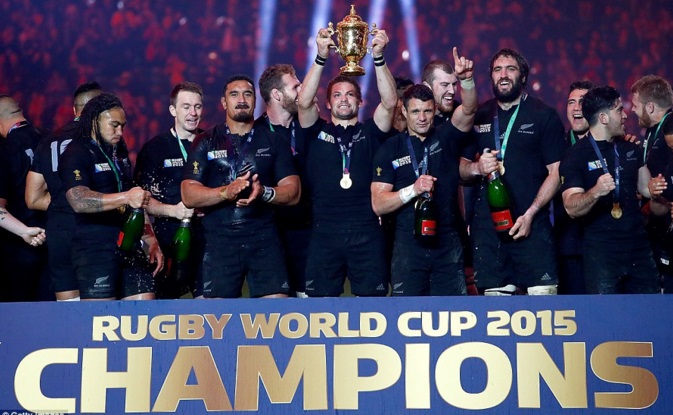 Who won the Rugby World Cup 2015? New Zealand, of course. A country which not often finds itself in news, is renowned for its prowess in Rugby. Striking terror amongst the hearts of its opponents through the world famed Hakka, New Zealand team plays Rugby with a panache that is exclusive to them. And let’s not forget that their celebrations after victories are also exclusive to them. The kiwis hold the record of winning most Rugby World Cups with three trophies adorning their shelf. 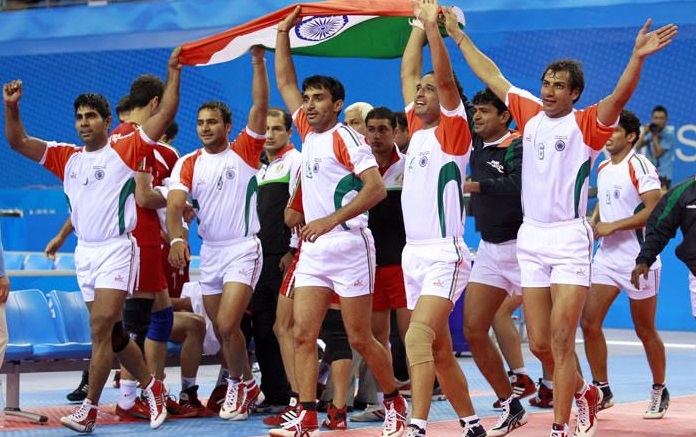 With its roots deeply entrenched in the Punjab region of the sub-continent, Kabaddi is a sport that is widely becoming popular in Western nations. Though the sport is still trying to carve its name alongside the big, mainstream sports but one nation has already casted a big shadow over others by excelling in it. India has won every Kabaddi World Cup, a tournament that first started in 2004 and has been taking place annually since 2010 onwards. For those who don’t know much about Kabaddi, it is a version of Wrestling with little variations and originated in ancient India. 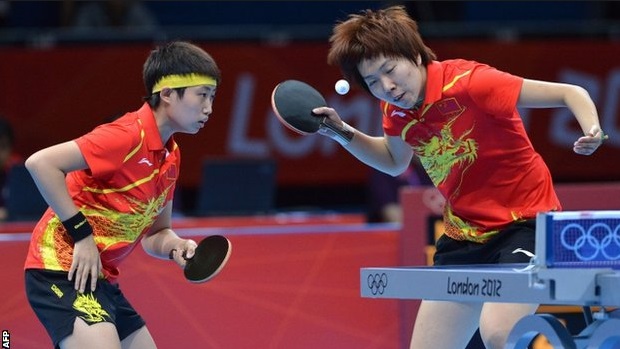 It takes some time in believing this fact that ever since Table Tennis’ inclusion in Olympics only once has its gold medal been plucked by any Non-Asian. Chinese’ people’s love for this seemingly docile game knows no bound as they continue to dominate this game in Olympics. China has won more Olympic medal sin Table Tennis than any other nation ever has. 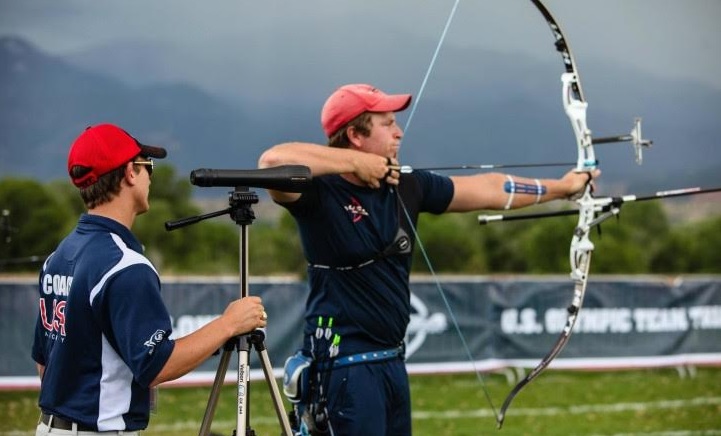 Yes, it’s surprising. You might have been expecting any Asian country to be in America’s stead but no. America has been World’s best since 2008 according to the rankings issued by World Archery Federation.