8 Famous Players Who Got Arrested on Criminal Charges: Athletes for some are role models who are held in such high esteem that nothing immoral or unlawful can be expected from them. The reality is that all the sports stars, irrespective of their stature, are after all human beings who just like us are as vulnerable of losing their temper in daily life as much as any one of us is. Infact, few of the sports stars are so hyper energetic that they found themselves handcuffed on more than one occasions. Habitual absconders would be right word for them. Let’s see which famous sports personalities had to visit prison with not their own choice.

No prizes for guessing who scored the goal of last century. Yes, Diego Maradona was the soul architect of the goal which baffles commentators even to this day. Apparent form his turbulent history with law it is quite apparent that he is not an utterly law abiding citizen. In 1994, Maradona pulled out a gun to shoot the photographers and journalists outside his country home. An incident which didn’t go well with many in the football loving South American nation. In an unprecedented decision against Maradona, he was awarded a prison time of two years and ten months for his outrageous actions. Before this verdict, Maradona was thought to be above law who was protected from all kinds of punishments by virtue of love that the Argentinians had endowed on him. The court’s verdict was hailed from many quarters who sighted as an exemplary decision which would set precedent for other such decisions.

Money can buy you a lot but probably can’t save you from jail time. This became apparent in 2011 when the richest athlete in the whole world, Floyd Mayweather got sentenced for 90 days in prison. He pleaded guilty of battery domestic violence. From what we have heard from the jail authorities, it seems Mayweather after all is not such a Macho man. He suffered from depression and launched in diatribes against the duty officers on various occasions during his time in jail. 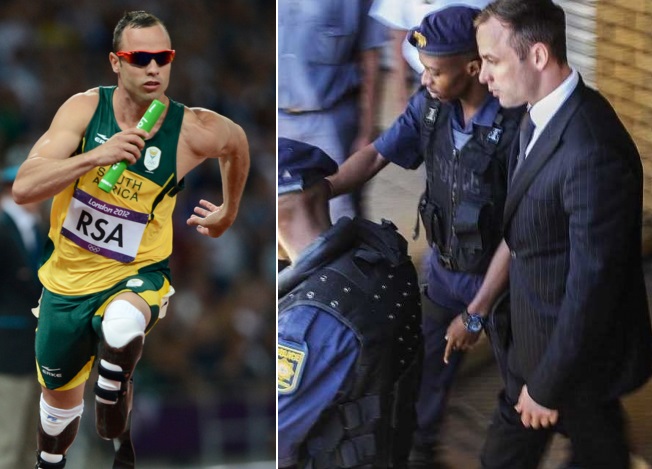 Oscar is the first double leg amputee to have competed alongside normal athletes in Olympics game. A feet he achieved after a legal war. Pistorious is the first disabled athlete to have won an able-bodied world track medal. At 2012 Summer Paralympics, Oscar clinched two gold medals in athletics setting world records in both events. What led this illustrious career to an untimely demise was an incident which created a great divide among his followers. On the Valentine’s Day 2013, Oscar shot his girlfriend, model Reeva Steenkamp, to death while she was in the bathroom. Oscar showed remorse on his actions and explained that he never knew his girlfriend was in the bathroom and that he confused her with an intruder.

After a court activity which was widely reported in global media, Oscar was handed down a prison time of 5 years for culpable homicide. He made an appeal against this shockingly small punishment and was released from prison only to be home arrested on October 19, 2015. His court is still in court and he is expected to appear in court on April 18, 2016. 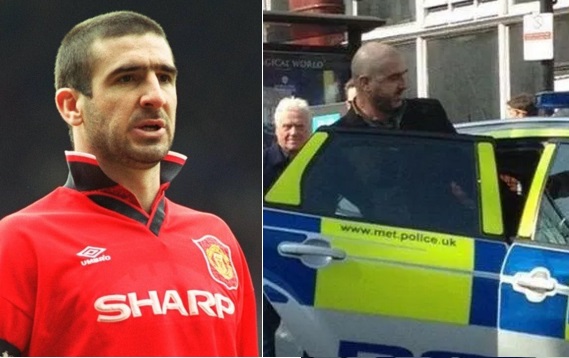 “King Cantona” as the Manchester United fans called also had to spent some time with the unwitty policemen which he would have rather preferred to spend with his team mates in Manchester’s dug out. His famous Kung Fu kick which he launched on a member of crowd earned him 2 weeks in prison- a punishment which later got transmuted into 120 hours of community service. 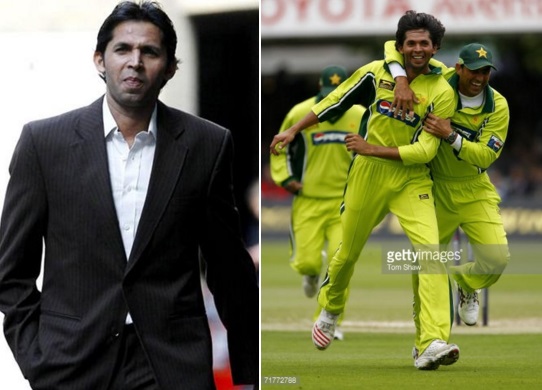 He carries a cryptic notoriety with his name. No one could match the shrewdness he displayed at field but even fewer gave him competition when it came to creating headlines for all the wrong reasons. This bloke here has done it all. Got arrested for carrying drugs across international borders, got deported from a Gulf Country, entered into a public altercation with a famous model of Pakistan, managed to get himself suspended for testing positive in a dope test and after achieving all this his ravenous appetite for criminal activities led him to spot fixing. An activity which was good enough to land him in prison for one year. 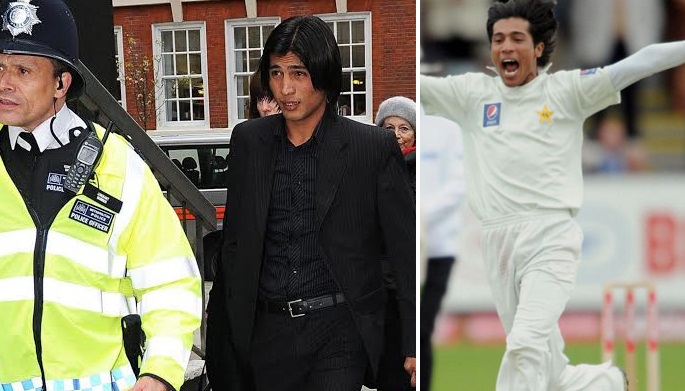 There was no bigger cricketing commodity than Aamir back in 2009 when he made his debut for Pakistan. Taking the world by storm through his unplayable in swingers and even more potent out swingers, Aamir had a swift rise to glory but an even swifter fall from grace. Aamir was one of three accused in the infamous spot fixing scandal of 2010. Enjoying the last few months of his teenage, Aamir was often paralleled with the cricketing giant, Waseem Akram and the comparison didn’t seem too uncalled for. He had all the weapons in his arsenal which were good
enough to trouble the likes of Sachin Tendulkar and Ricky Ponting.

Aamir was banned from playing International Cricket for five years and was handed a prison time of 6 months which, because of his tender, age he served in a rehabilitation center in UK. Muhammad Aamir after serving his ban time has now returned into international cricket and just a couple of days ago he completed a hat-trick in a match of PSL. 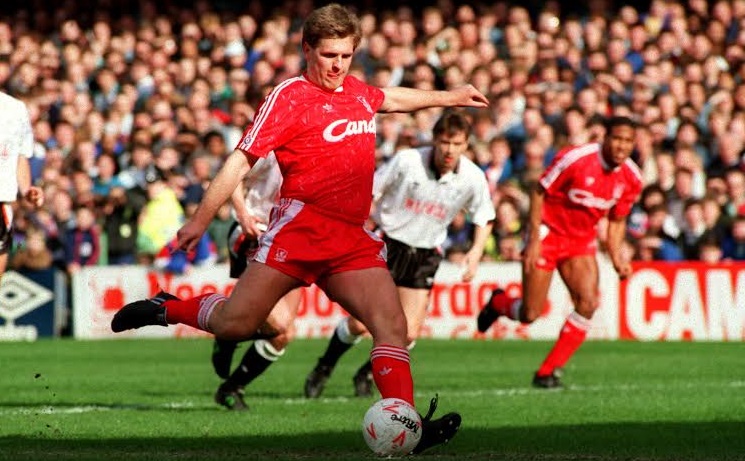 Molby was instrumental behind many of Liverpool’s famous victories. He too had to spent time in jail but for nature of his crime was slightly less sever when in seen in context of the other players who we have been talking about. In 1988, Jan had to do three months in jail for dangerous driving. Liverpool stuck with him even after this incident and he stayed at the club for the next 8 years. 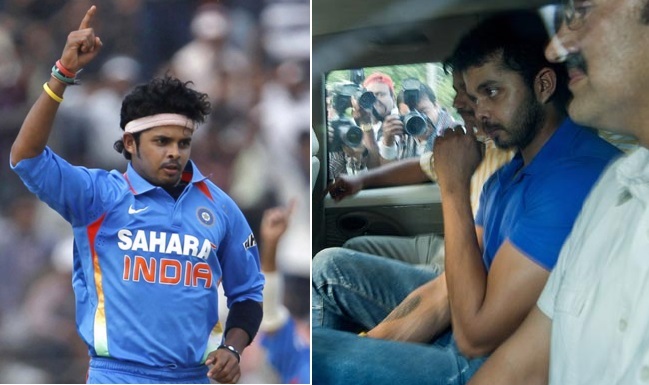 At one time he was rated as India’s greatest young prospect in fast bowling but then his underhand dealings with bookmakers came out in the open. Sreesanth, along with his two Rajhistan Royals team mates, was arrested on charges of spot fixing and remained in prison for 3 months before getting out on bail. Since then Sreesanth has been banned from playing IPL.