Footballer earn big money after signing new contract deal with their clubs and endorsement companies. They spend a big budget of their annual income from the sports on expensive cars, jets and properties. Today we will discuss here about the ten footballers who own expensive plane in which they travel. Cristiano Ronaldo purchased two private jets that bring him on top of the list alongside arch rival Lionel Messi.

Cristiano Ronaldo who is well known as the richest football player in the world purchase jet (Gulfstream G650). The plane got twin-engine business and jet airplane produced by Gulfstream Aerospace. The market value of Gulfstream G650 said to be $65 million. The plane can fly in the range of (12,960 km) with top speed of (982 km/h). The company built almost 300 jets till April 2018. 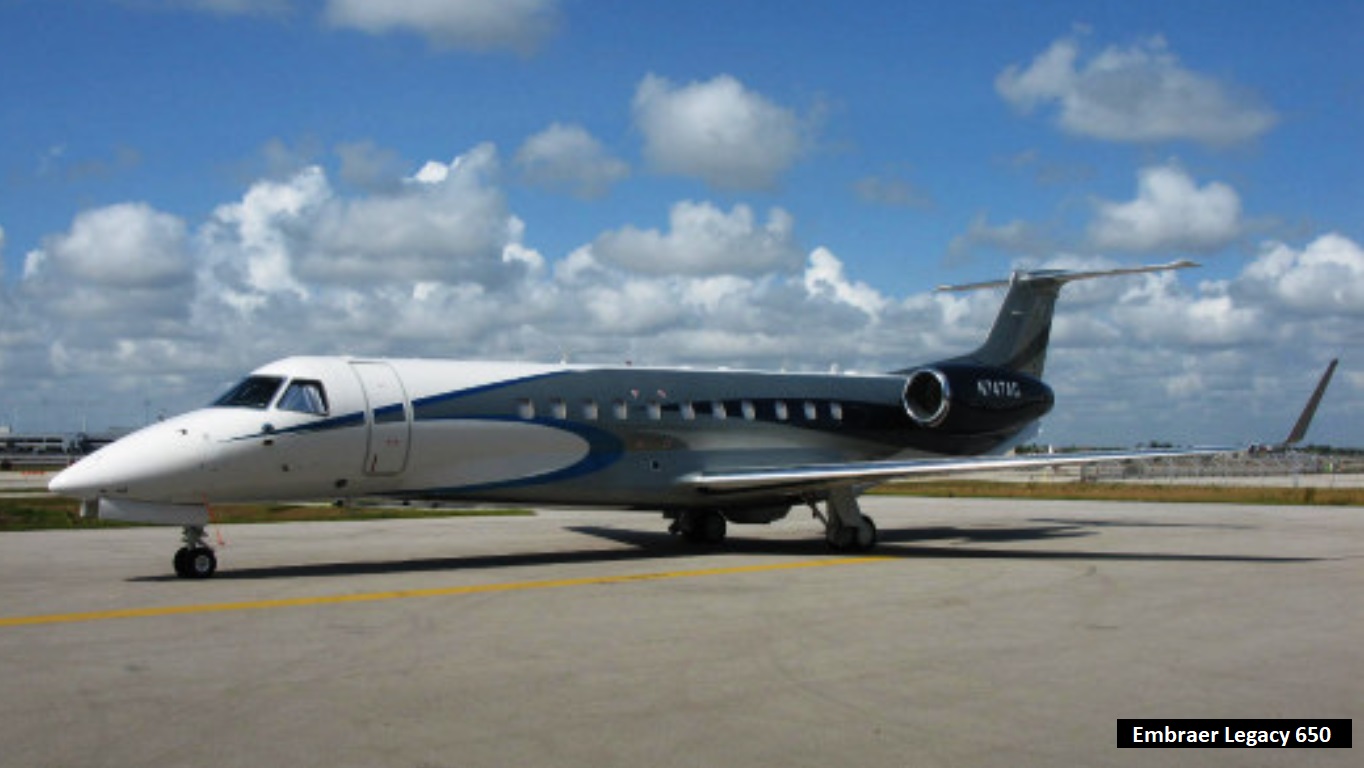 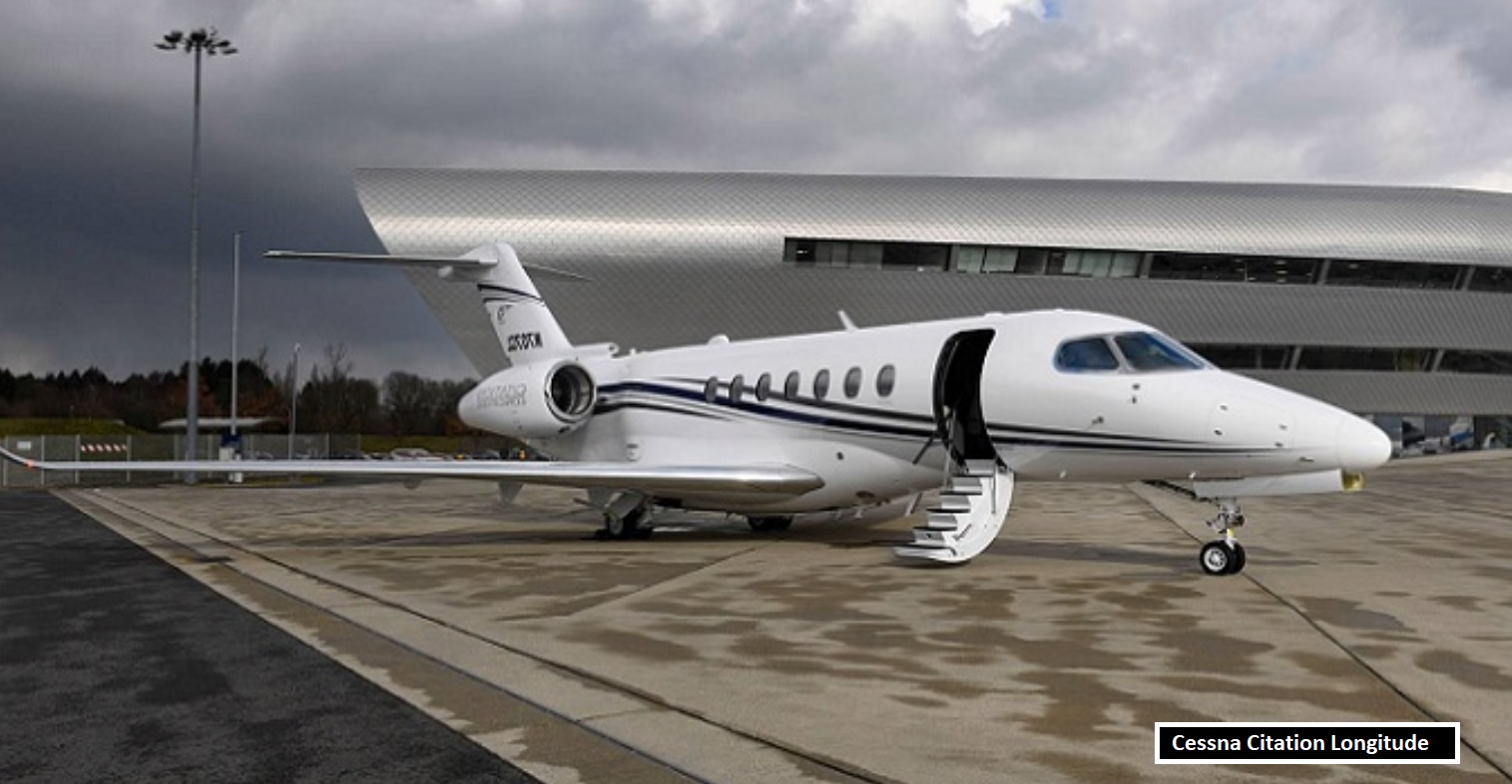 Zlatan Ibrahimović signed one of the most expensive contract after David Beckham in MLS league. Ibrahimović owns private jet that can fly in the range of (6,482 km). The plane is manufacturer by (Cessna) it is a super middle size business jet project. 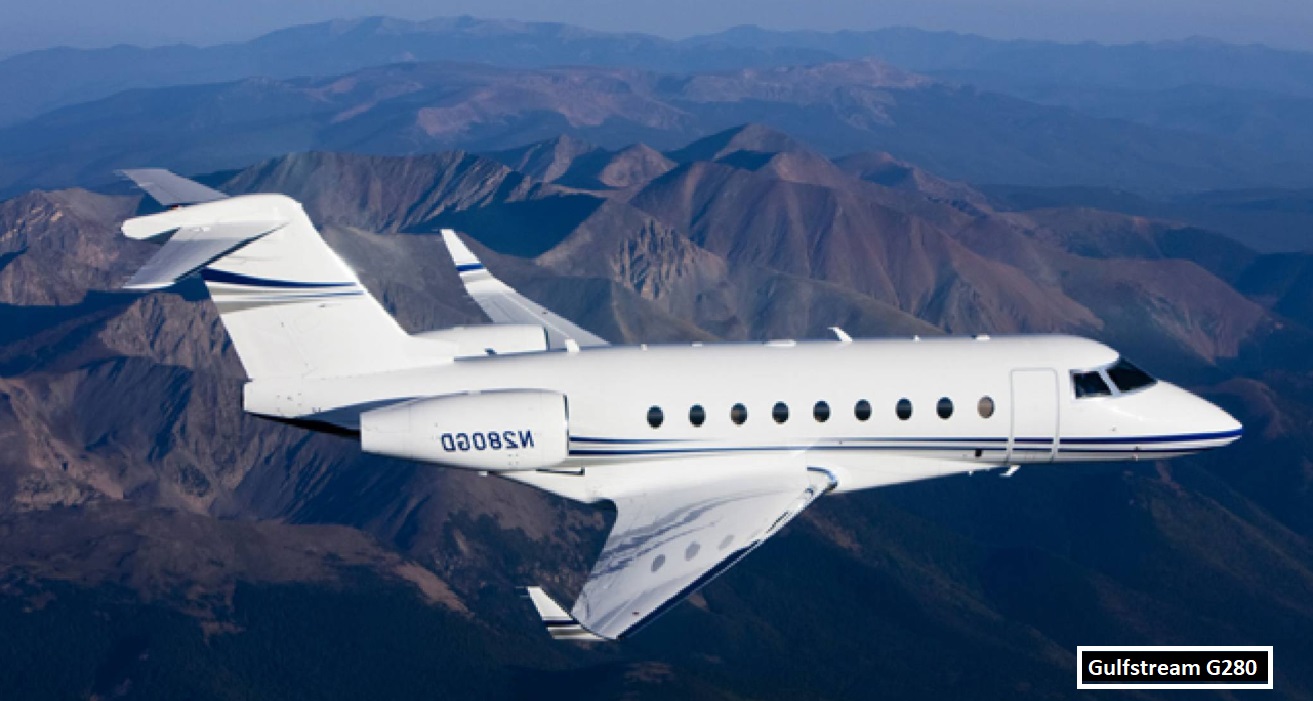 Paul Pogba who recently moved from Juventus to Manchester United own a private jet. The private jet (Gulfstream G280) market price is $24.5 million. The French football player travel in his business class aeroplane. The plane got twin-engine business jet built under license by IAI in Israel for Gulfstream Aerospace. The jet can fly in range of (6,667 km) with top speed of (900 km/h). 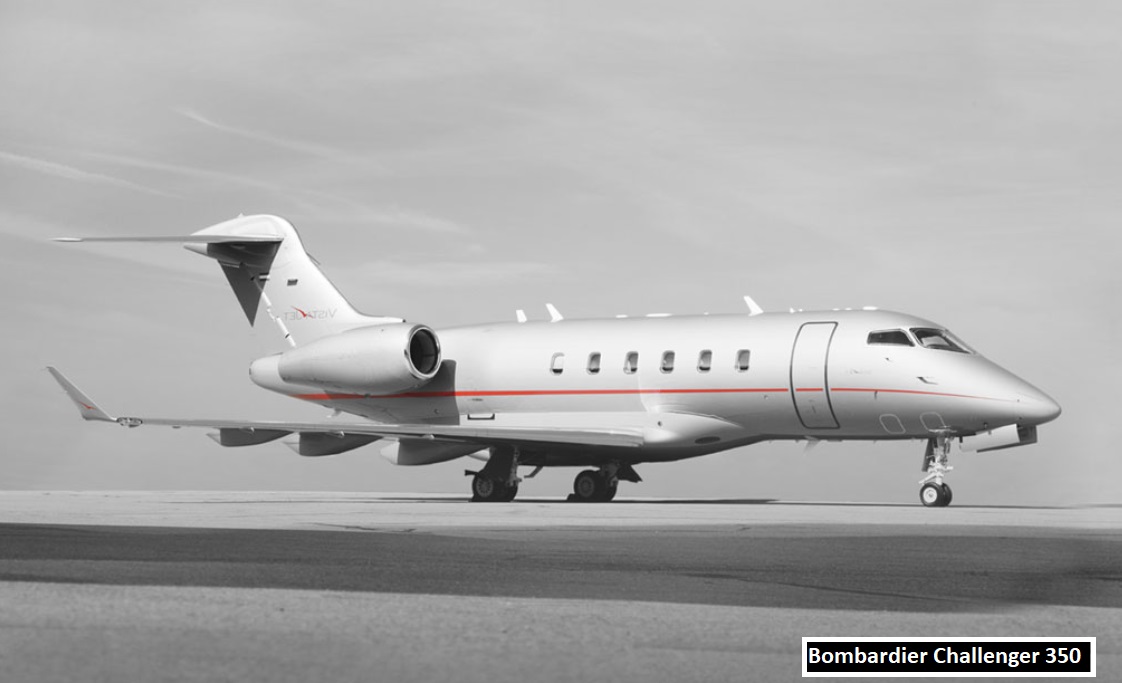 David Beckham who retires from football but still making big money from the endorsement deals he signed. According to football sources Beckham owns private jet (Bombardier Challenger 350) in which he travel with family & friends. The plane cost is ($26.66 million) in the market. 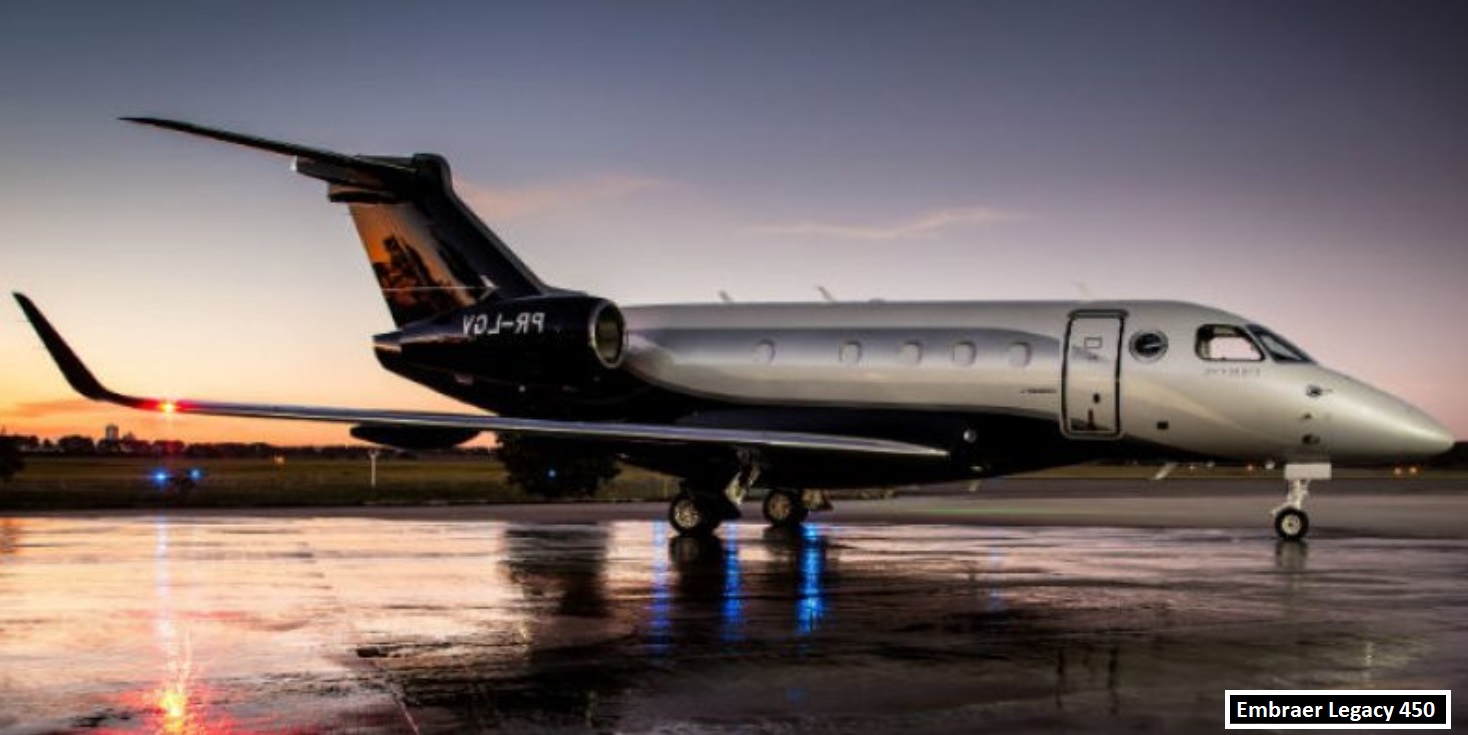 Neymar after signing a millionaire contract with club (PSG) becomes the highest paid footballer in the world. Neymar Jr travels in his own private jet (Embraer Legacy 450). The cost of the Legacy 450 said to ($15.25 million). The business class private jet can fly in the range of (4,260 km) with maximum speed upto (1,017 km/h).

Everton forward (Wayne Rooney) travels in his own private jet (Dassault Falcon 900LX). The business class jet aircraft made by Dassault Aviation. The price of the jet estimated upto $20 million. The aircraft has capacity of (6 passengers) it can save your time and fuel. It can fly upto range (4,750 km) with maximum operating speed (370/350 kias). 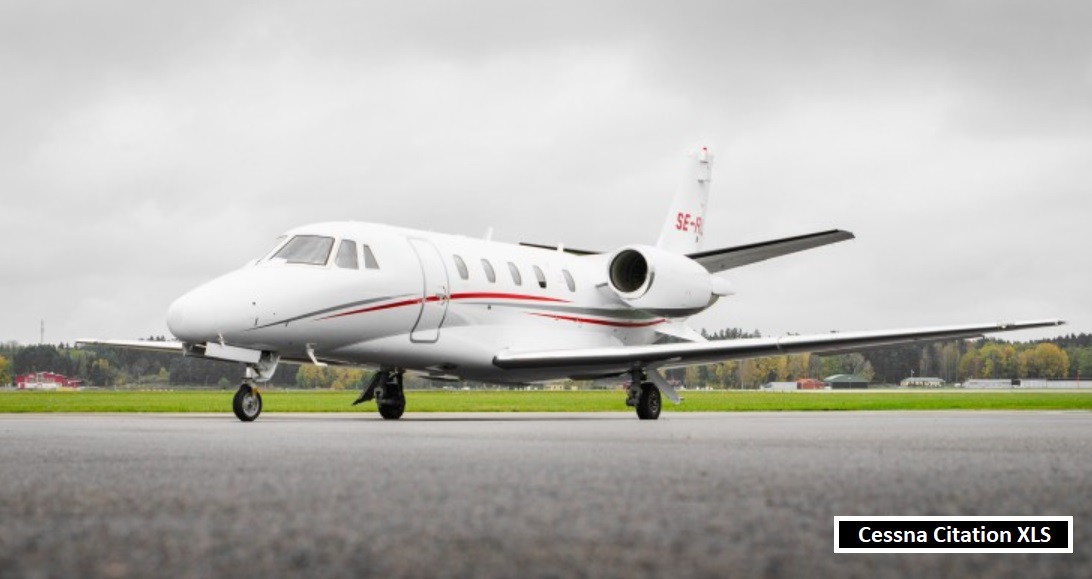 Real Madrid wing forward (Gareth Bale) owns expensive private jet (Citation XLS). The jet comes with a turbofan-powered, built by Cessna Aircraft Company in Wichita. The plane can fly in the range of (2,100 nm) with top speed of (441 ktas). The maximum number of passenger capacity is 9 persons. 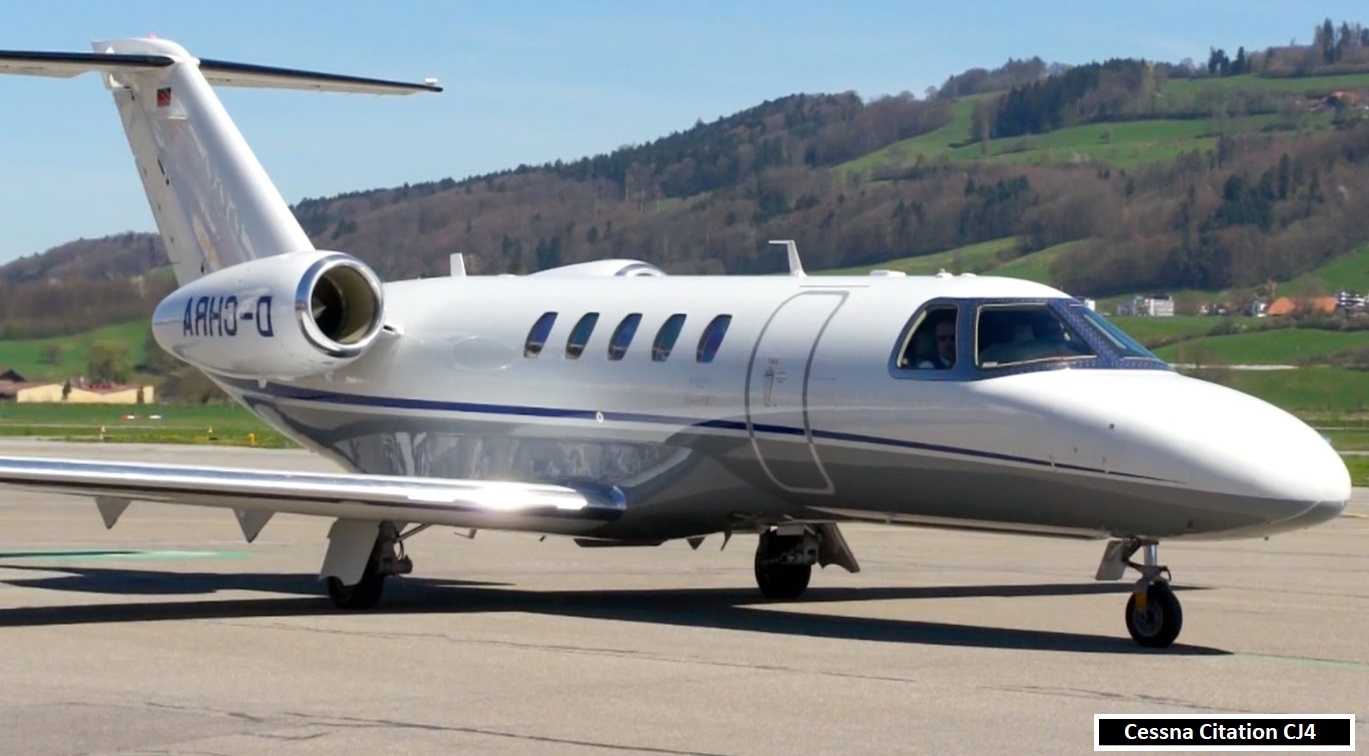 The French striker Karim Benzema owns (Cessna Citation CJ4) private jet. The business aircraft jet can fly in the maximum range of (2,165 nm) with speed of 451 ktas. The plane got capacity for 10 persons maximum. The jet feature such as single point refueling, an externally serviceable lavatory and excellent range deliver. 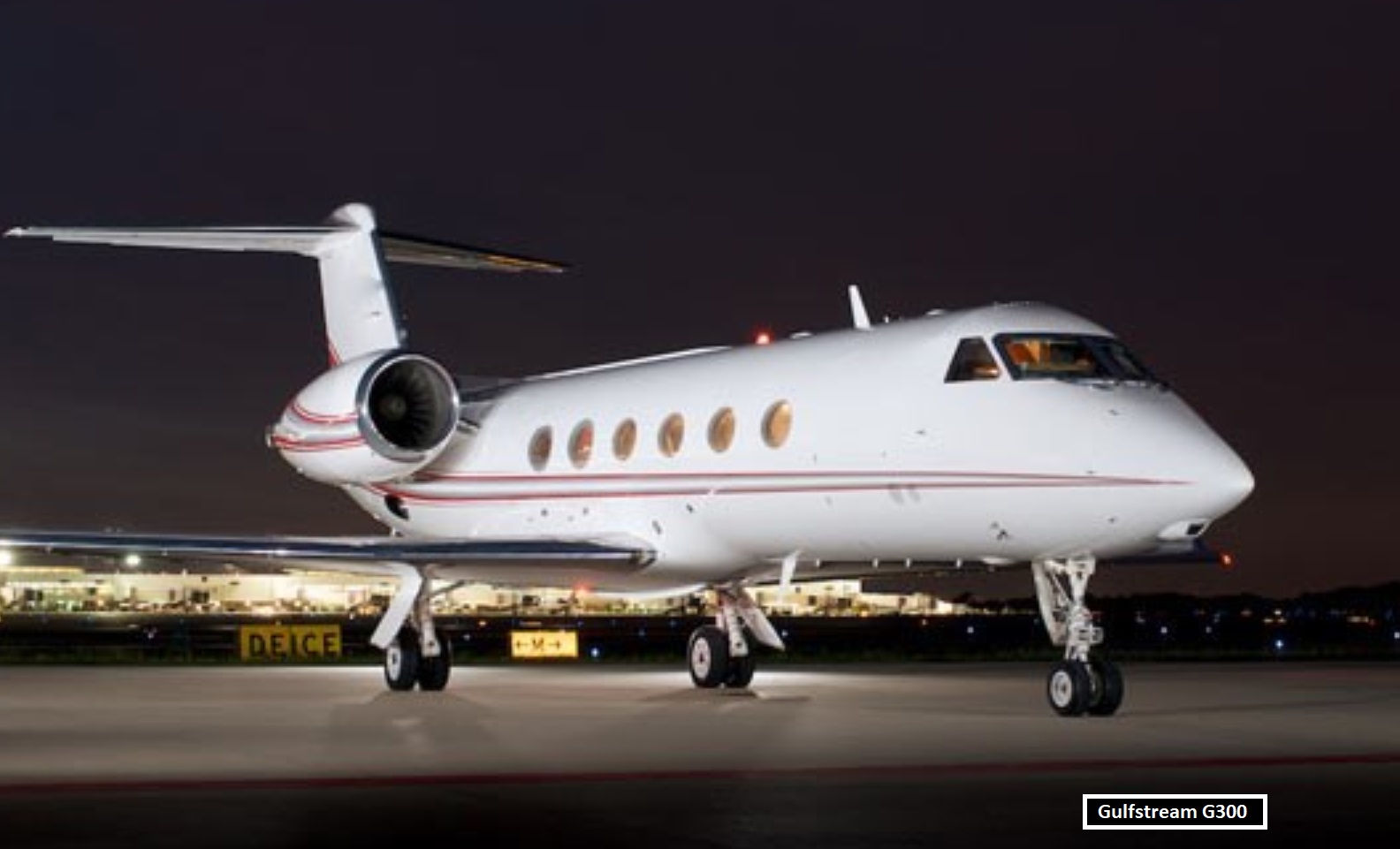