Formula 1 is one of the most glamours sport in the world, the fast cars, adrenaline, style, fashion, parties, status, money and of course hot grid and paddock girls springs to mind when we talk about the motorsport that is “Formula One”. Every race weekend you see some hot girls in and around Formual 1 grid and paddock and today we take a look at some of the finest ladies we have spotted in 2015 season as we move to second part of the 2015 f1 calendar.

Hottest Formula 1 Grid Girls Of 2015: We have compiled the list according to the 2015 F1 grand prixs and we start with Australia F1 grid girls.

Australian Formula 1 Grid Girls:
Aussie grand prix is traditionally the first GP of the season and in 2015 we had some nice looking ladies on the grid in very elegant white/green not so revealing dresses. 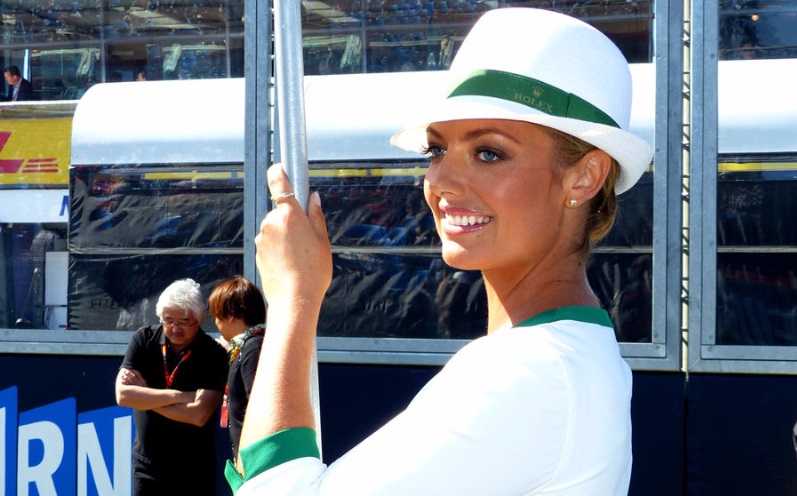 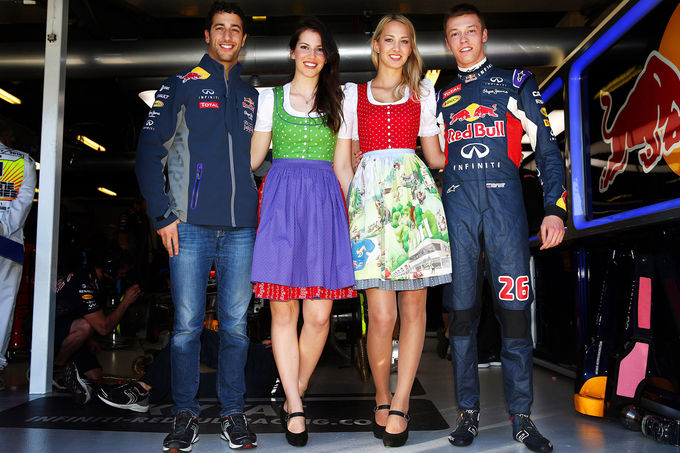 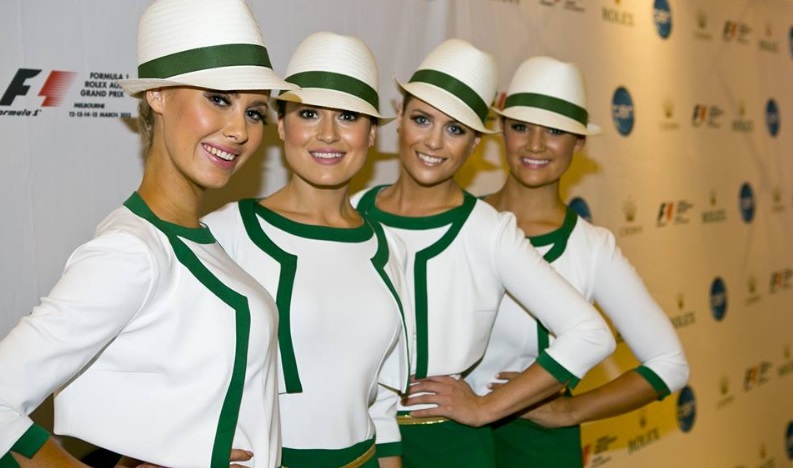 Malaysia Formula 1 Grid Girls:
One of the first few races of the season and since its in Malaysia which has diversed culture, race promoters go with a safe deal as girls wear classic dressed unlike revealing stuff F1 ladies wear in european or american grand prixs. 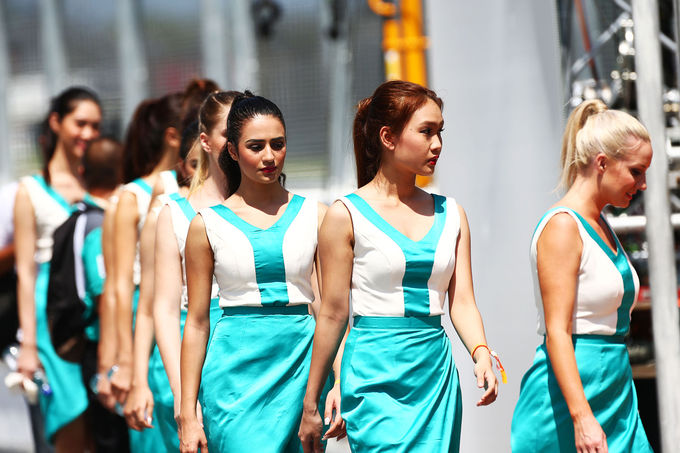 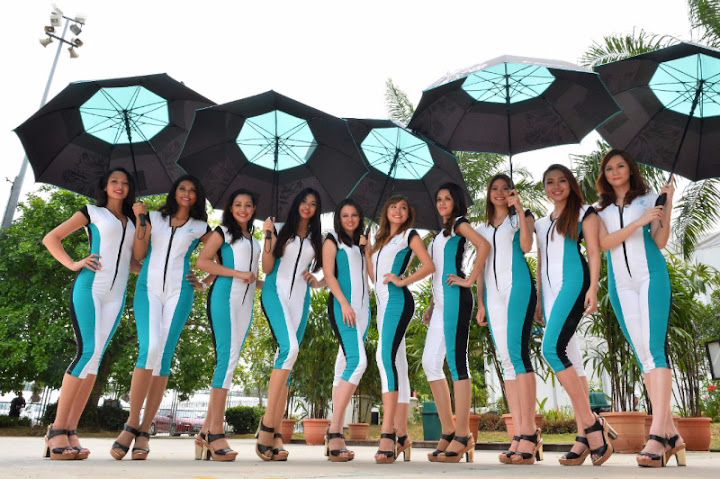 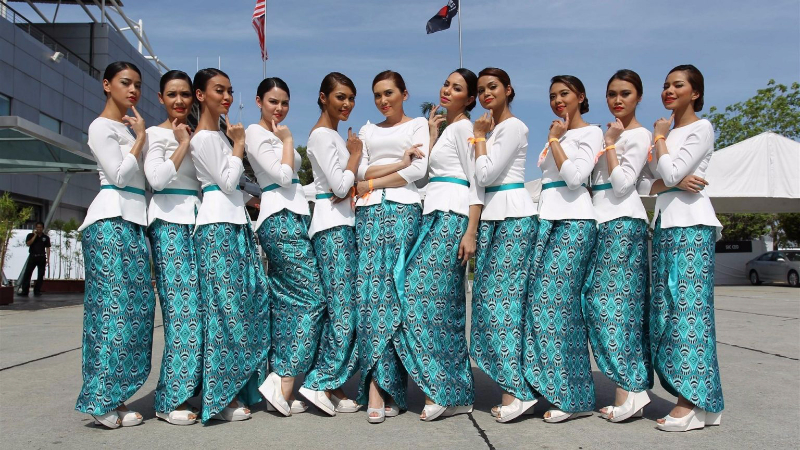 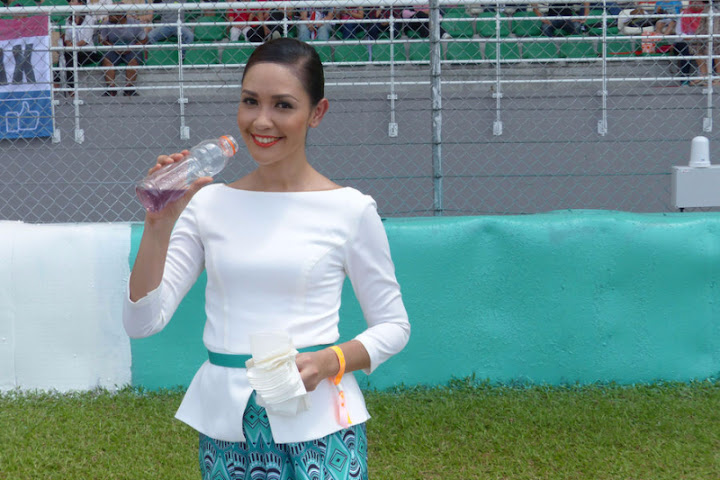 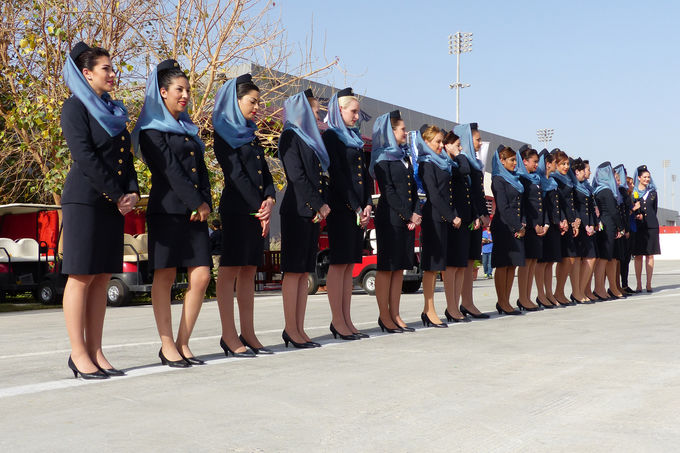 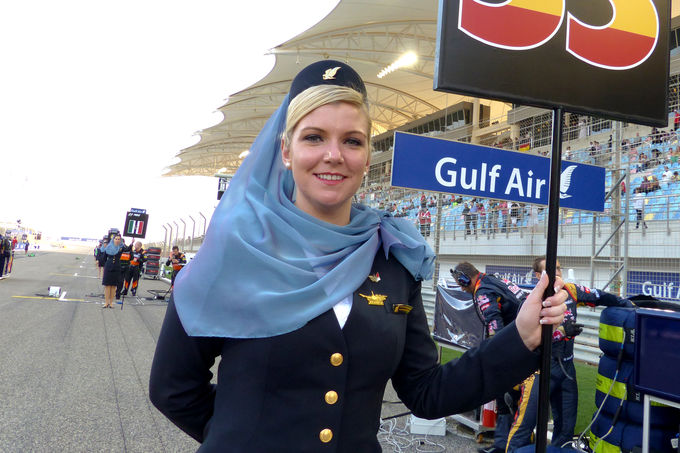 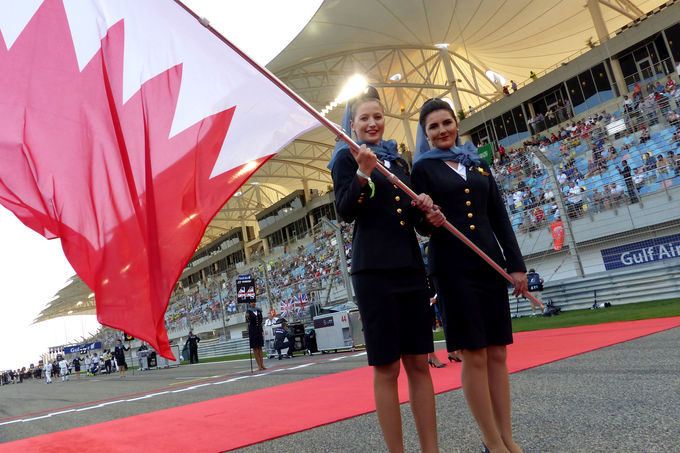 Canadian Formula 1 Grid Girls 2015.
After Monaco grand prix saw “grid guys” and a temporary ban on grid girls in few races, ladies were back in Canadian formula 1 grand prix this season. here are some pictures. 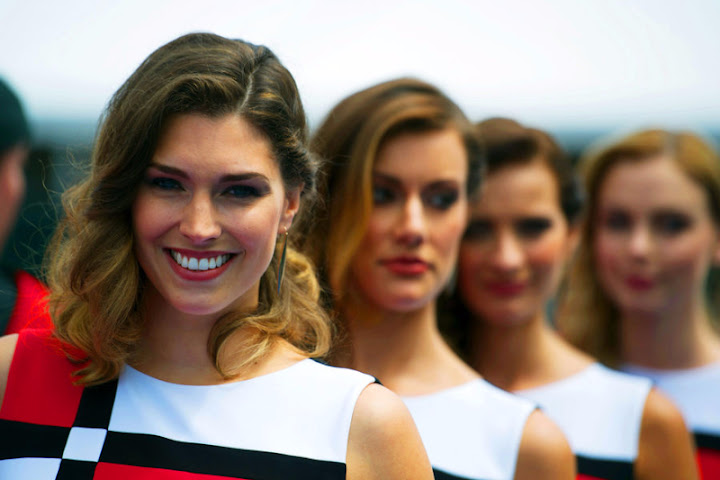 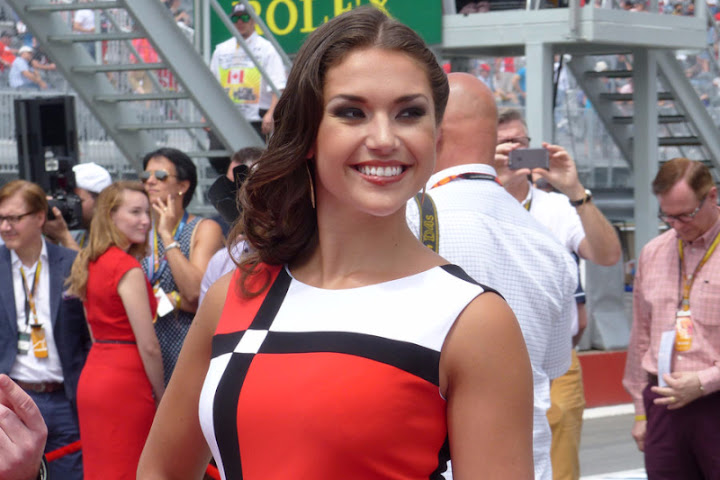 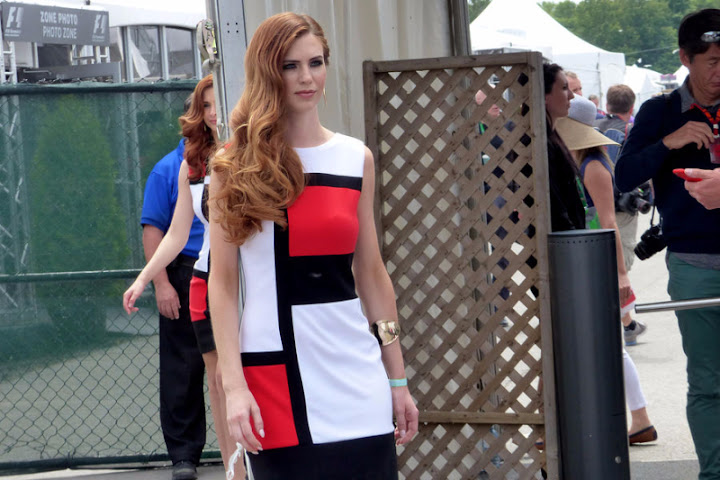 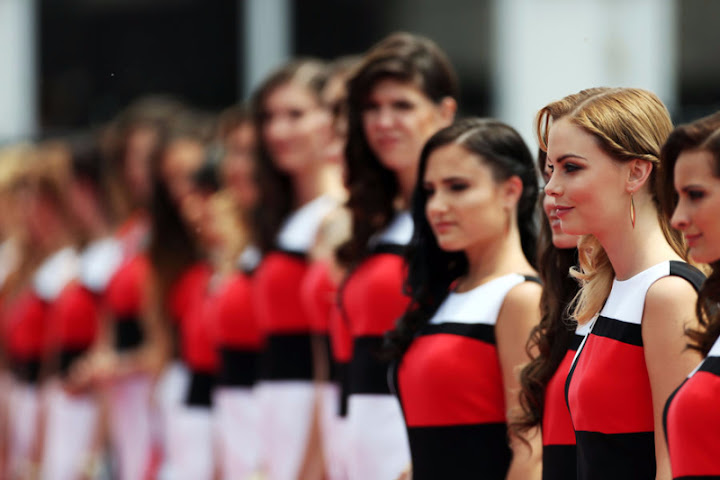 We will be updating this post with more pictures from 2015 Formula 1 grid girls as the season goes along. You can bookmark this page for more udpates.