Tennis is widely considered one of the most popular sport in the world and unlike other major sports, Tennis comes up triumph regarding gender equality. Both men and women tennis is on par both in terms of exposure and money which is mostly not the case with other major sports. Both men and women are offered same prize money for all four grand slams making it a bench mark model for other sports. Thats also true when players are caught using banned substanses and both men and women face similar scrutiny when caught. We take a look at some of the high profile drug/doping cases in recent tennis history.

Maria Sharapova regarded as queen of tennis both on and off the field hit the headlines in 2016 when she announced in press conference that she suffered a drug test fail at Australian open which shocked the tennis world. After Court of Arbitration for Sport heard her case and initially banned her 2 years, many feared her career all but over. but later her ban was reduced to 15 months from 24 months and he has been on the way back to elite level tennis amid loads of criticism from both fans and her fellow professionals. 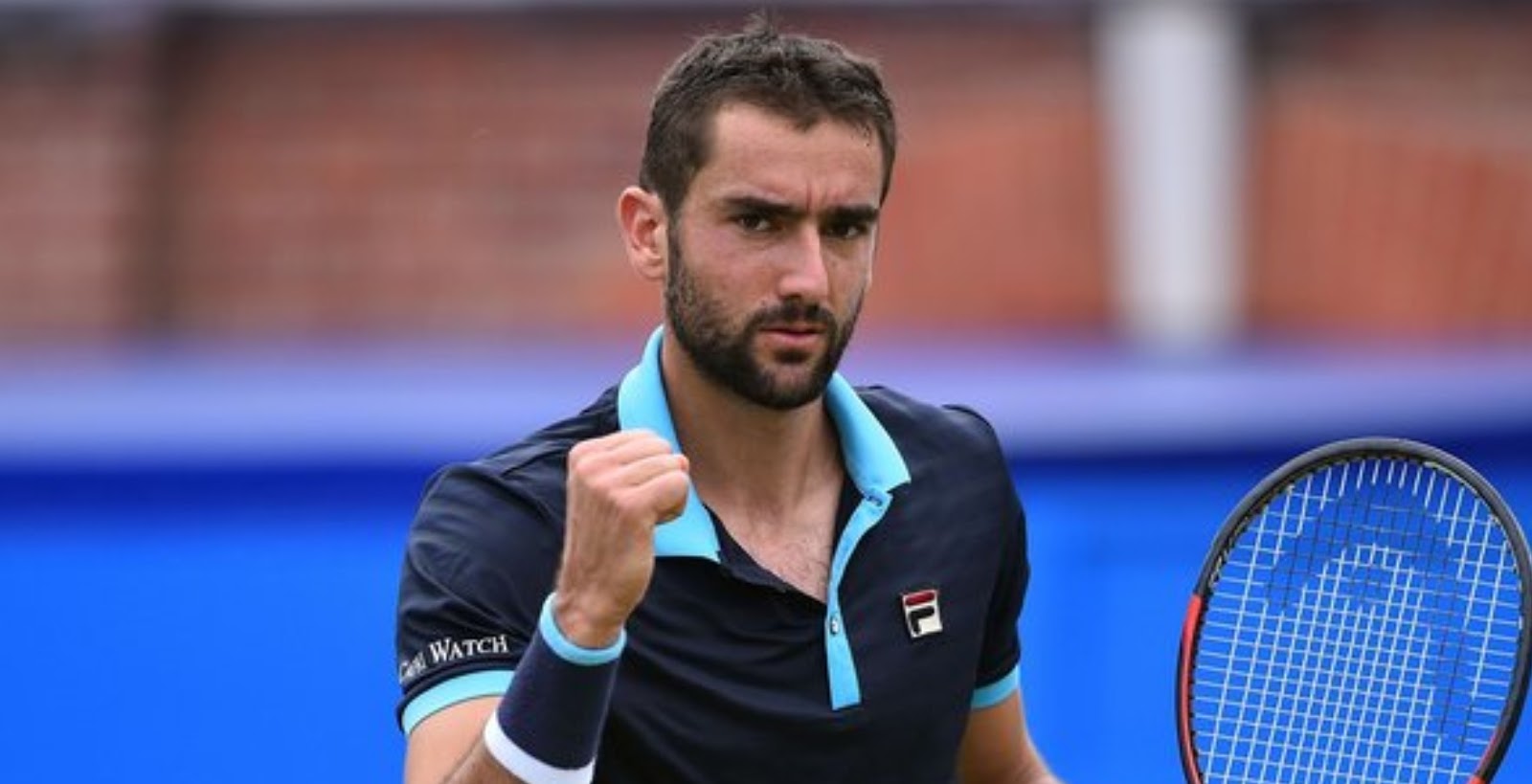 Marin Čilić is currently playing great in tennis grand-slams and tours. His career best ranking is (world no 4). In 2013 International Tennis Federation found banned stimulant nikethamide in a sample he gave. He is ban for 9 months but later he took his case to (Court of Arbitration for Sport). His ban reduced from nine months to four months only and in the same year he won US Open. 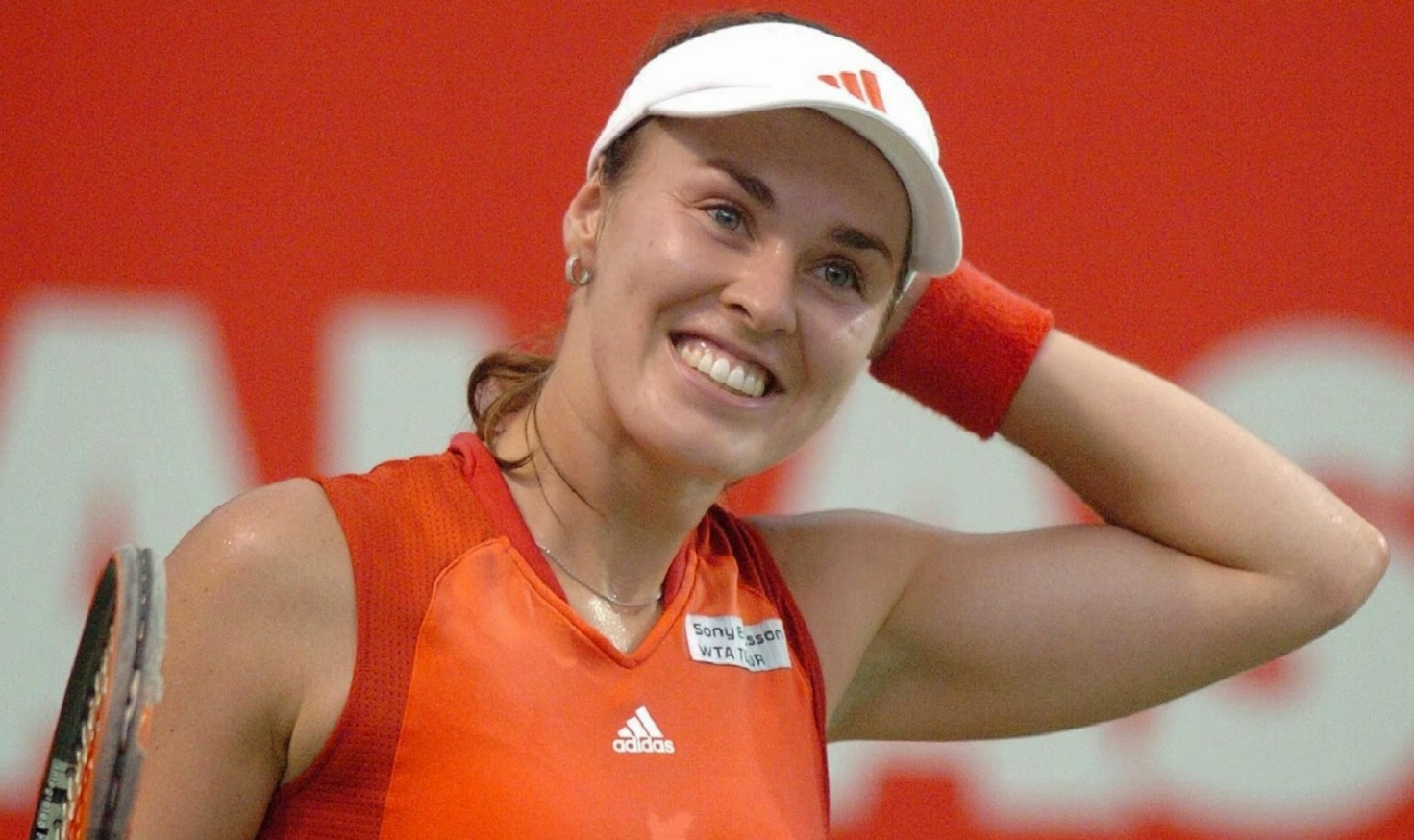 In 2007, by a positive test for a metabolite of cocaine at Wimbledon (grand-slam). She suffered two years suspension from the tennis tours and grand-slam events. But after two years ban she made a great comeback reached the world ranking no 1 in doubles. 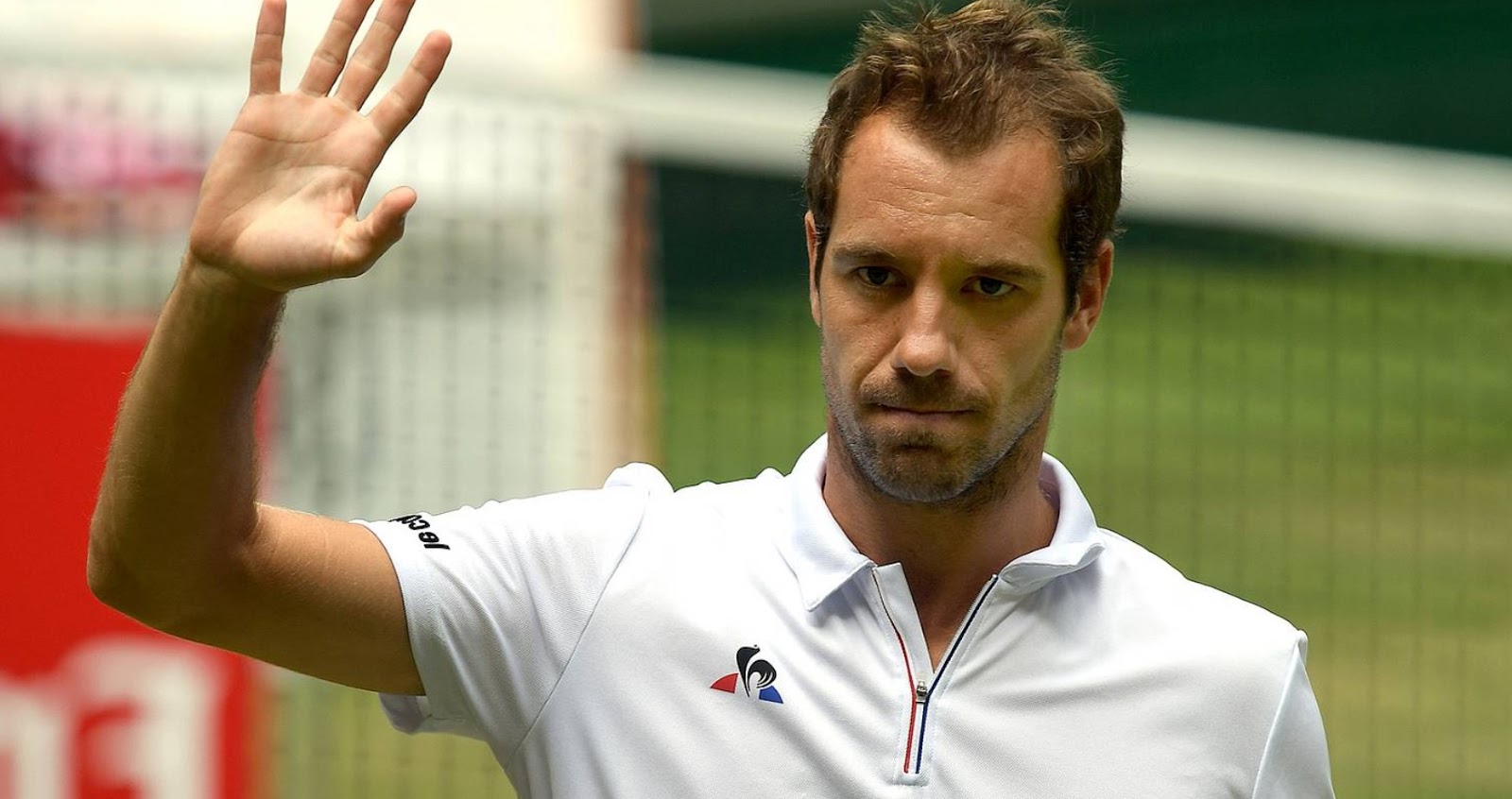 Richard Gasquet in 2009, tested positive for cocaine and banned for 12 months by the International Tennis Federation. Just like other tennis player Gasquet also took his case successfully to the (Court of Arbitration for Sport). Gasquet’s claim the substance in his system is due to kissing a women who had taken cocaine at a night club. After facing two and half month ban (Gasquet) resume his tennis career. 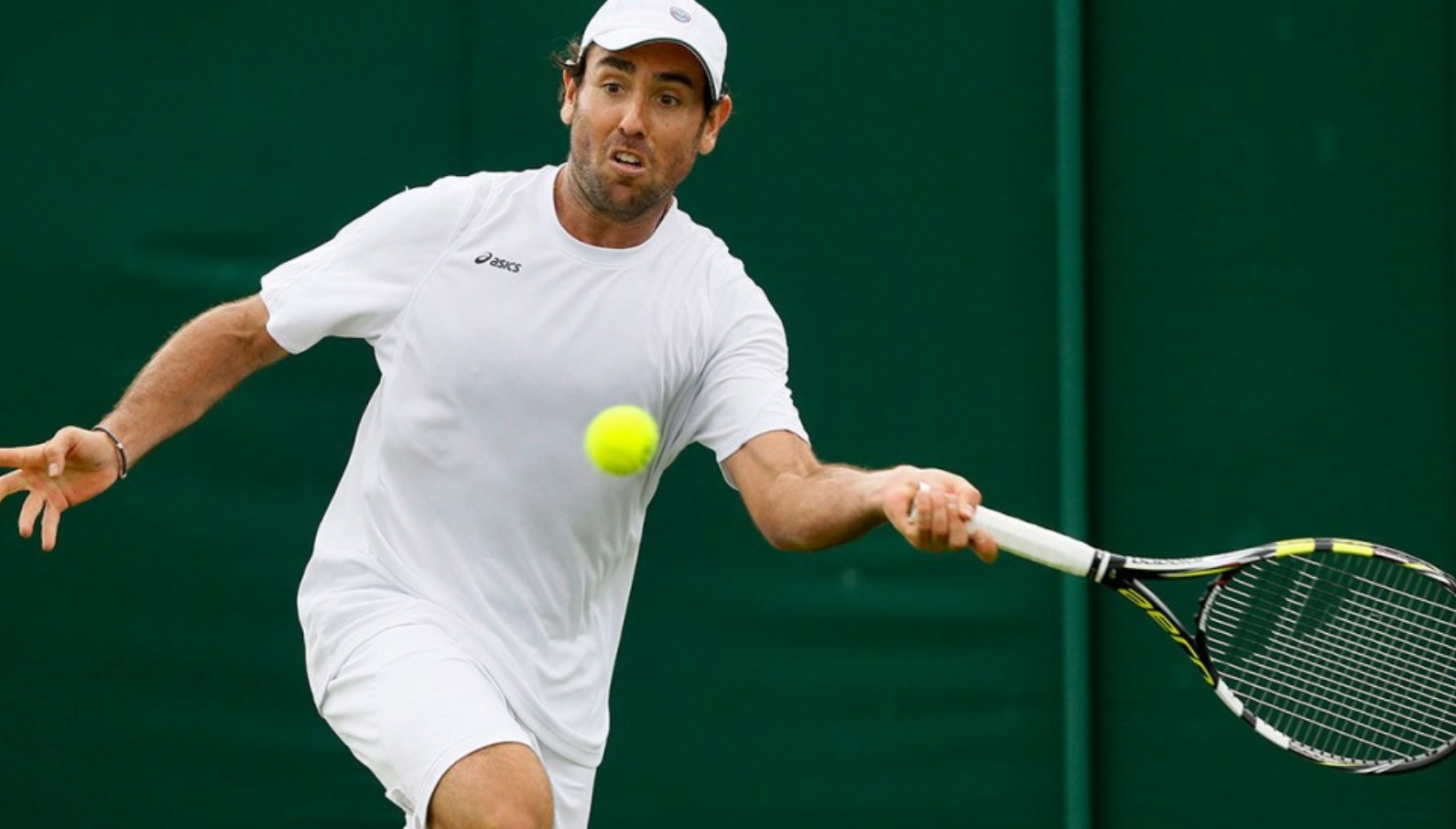 Wayne Odesnik face two years ban for importing importing human growth hormone into Australia. The American tennis star ban reduced from 2 years to 12 months by ITF who said he had fully cooperated with its investigations.