6 Kids Who Can Become Big Sports Stars in Near Future

Sports are not just about living a healthy life anymore. The lavish lives of modern day sports stars are enough to attract youngsters to take up sports as professions. The glimmer associated with a sports star’s life easily outshines most of the other conventional professions. There used to be a time when kids played football or cricket for passion, just for the sake of tasting the adrenaline rush that these games induce. While this still happens, most people have taken more organized approach for turning their kids into genuine super stars by providing them the best possible sporting facilities and coaches at very tender age. Even sporting clubs have been seen signing players as young as six as a future investment.

To be honest the technique and skill that these kids display beggars belief and scream in the vociferous of ways about their gleaming future. Let us have a look at 6 of these young kids who are breathtakingly amazing and are ones for the future. 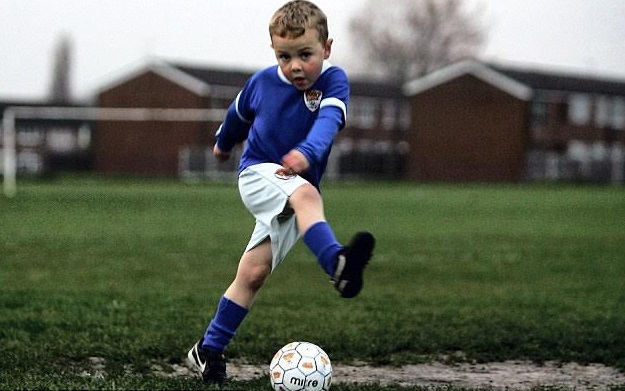 A kid from Denton, Greater Manchester whose control over ball and skills with feet impressed the Manchester United Coaches so much that they couldn’t resist signing him in 2011 when he was just 5 years old. He first came on the football landscape when he was only 3 years old but was deemed too young to be signed by Manchester. His skills with the ball were so rare in children of his age that he continued to live in the minds of Manchester United coaches until he became 5 years old. So where is the irony in all this saga? Our boy here and his family are huge Manchester City fans and he idealizes the likes of Mario Bolatelli and was haunted at the prospects of playing in the red shirt in the beginning. 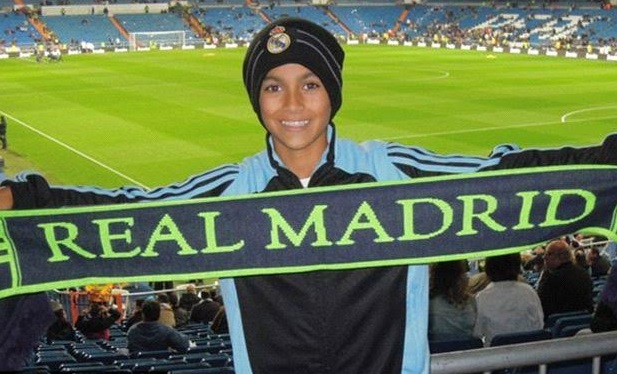 First American to have ever been accepted in Real Madrid, Joshua was just 11 years old in 2011 when he sparked off a contest between the two giants of Spanish Football scene – Real Madrid and Barcelona – to sign him. Eventually Real Madrid succeeded in snatching him. Ever since then he is attending Real Madrid’s famed “La Fabrica” youth soccer academy, the same ground where Ronaldo groomed his skills. Barcelona was first tipped of Joshua’s prowess with the ball by Jeff Baicher, the Technical Editor of his former club, De Anza Force Soccer Club. Joshus is competing with more than 200 kids at the academy each one of them is willing to invest any amount of time honing his skills which will help him retain his spot at the auspicious academy. 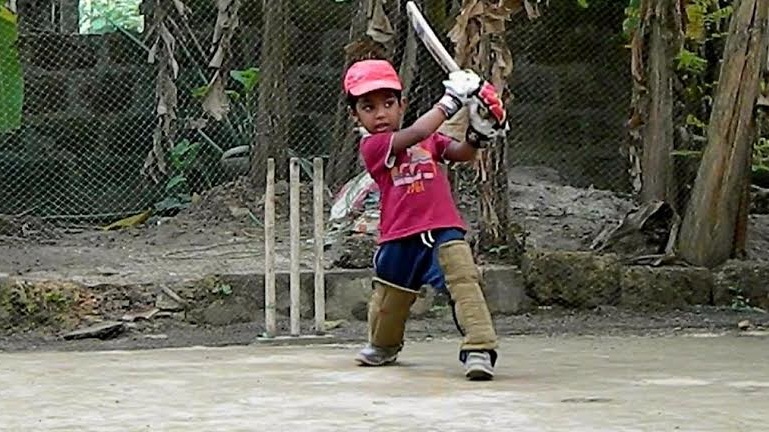 Born in 2010, Deva is a young Indian cricketing talent who has taken the internet by storm through his exceptional batting technique which is too good for his age. A short video of his batting went viral in cricketing circles leaving almost everyone in awe of his composure and skill with the bat. With cute little pads protecting his legs and equipped with a kid sized bat, this young boy is playing shots which elude even few of the international players. Cover drives, late cuts, leg glance, Midwicket hoicks, straight drives and what not. Even at such a fine age he is in possession of an arsenal of shots that are very difficult to play. In a country where batting talent springs up like dolphins rearing from the deep ocean, this kid is one for the future.

A Pakistani cricketing prodigy, whose name we couldn’t ascertain, is a Pathan hailing from the far off Pashtun Belt of Pakistan whose video sprung up on the internet last year. People didn’t take much time before drawing comparisons between the little known kid and the giant of modern spin bowling, Saeed Ajmal. In the video, the kid can been seen imitating the bowling actions of the bowling stars like Saeed Ajmal, Muhammad Hafeez and Shahid Afridi with perfection. The mud houses in the background and the distant mountains indicate that the kid isn’t from a very privileged background and though talented will find it extremely difficult to make it to the international level. Over the years, Pakistan has produced bowling enigmas like Shoaib Akhtar and Waseem Akram and all of them grew up playing cricket in shoddy streets and in the absence of proper cricketing facilities. Let’s see if the kid is lucky enough to make it to the international level.

Badminton is fast extending its reach beyond the East Asian nations and is now getting people interested in it from across the globe. India in particular has started to produce Badminton players who can be seen giving tough time to the Badminton giants like Malaysia and China. Tushar is a six year old Indian boy from Bangalore who is gearing up to represent India one day in Common Wealth Games or maybe even in Olympics. Rated as one of the finest in town, the kid’s video has been viewed in numbers by people on social media. 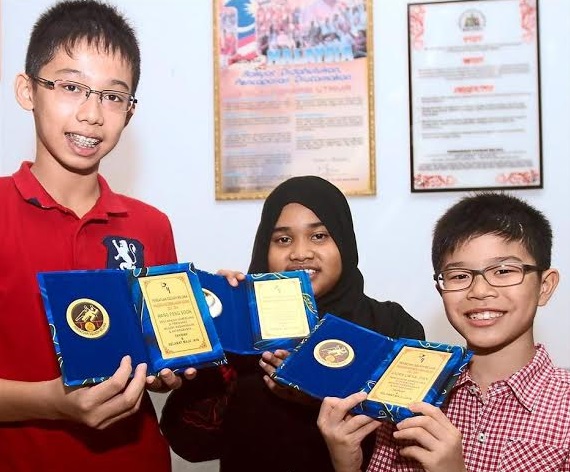 Squash, a sport ostensibly invented by two prisoners who found it a good way of spending time in jai, has never been able to attract as much attention to it as the bigger sports like football and cricket do but this young Malaysian kid, who has a name which requires a couple of minutes from a person of Western origin to pronounce, has attracted much of the attention of Malaysian media towards himself. He was just 10 in 2015 when he was award the Young Squash Talent Award by The Squash Association of Malacca. He is among the top rankings of junior squash players and is one for the future.