The biggest game of the NFL season is just couple of days away as Seattle Seahawks takes on New England Patriots for the bragging rights in Super Bowl 2015. But apart from the much awaited football match to be contested between Seahawks and Patriots there will be another contest between the cheerleaders from both camps. Both Seahawks and Patriors have hot cheerleaders in their squads and we take a look at some of the hottest one which will be seen in the Super Bowl.

First we take a look at some of the hottest Seattle Seahawks Cheerleaders who will be taking the field on Super Bowl 2015. 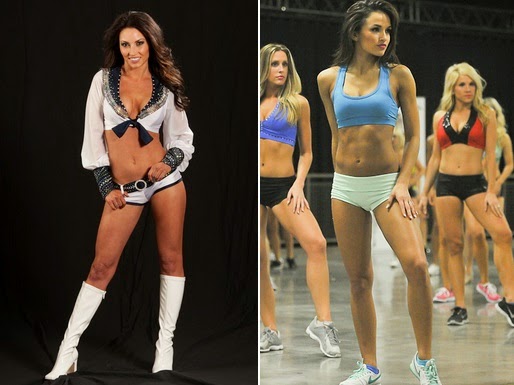 One of the most naturally beautuful cheerleader not only in the seattle squad but overall in NFL, Natalie does come out with over the top make up but her normal pictures shows her beauty. 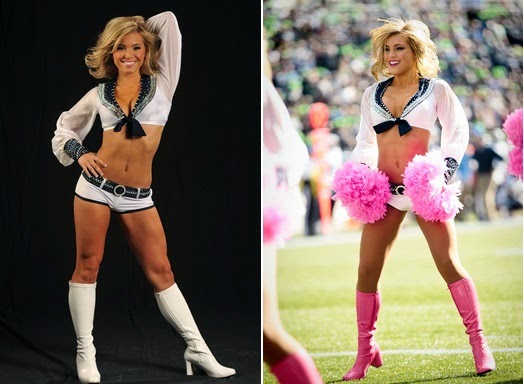 Zoe is not your average blonde cheerleader, she do cheerleading as a part-time job while studying in pre-medical in Daytona university. with Zoe you get both beauty and the brains. 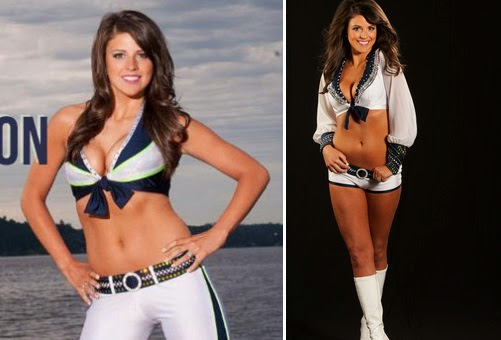 Stephanie went on to become manager of her project in the company she works for but she still do cheerleading as a part time hobby to keep herself in shape. 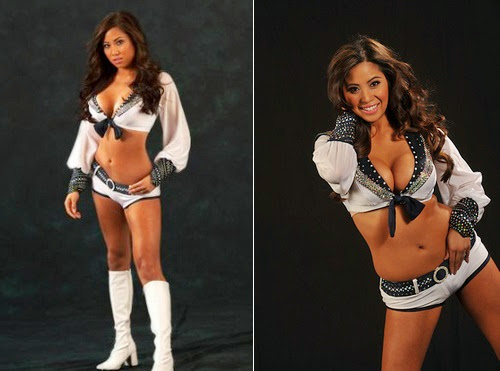 What can you say about Kelsey ? she has everything incredibly fit body, a degree in sports science and she has is very athletic as well as beautiful face.

Patriots will be hoping to get their 9th Super Bowl title when they take on seattle and here is a look at some of the hottest cheerleaders in Patriot squad. 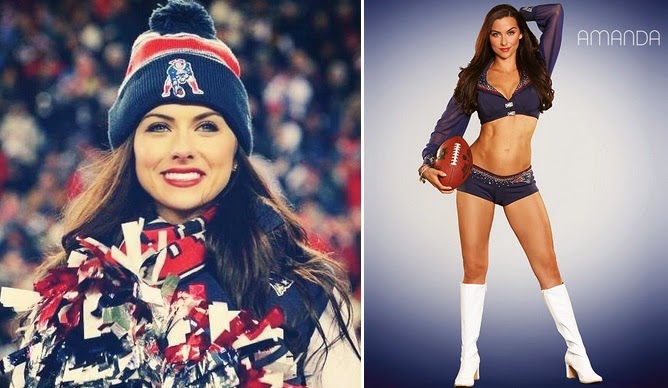 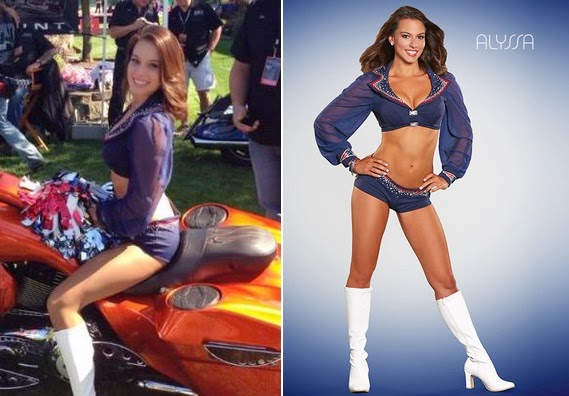 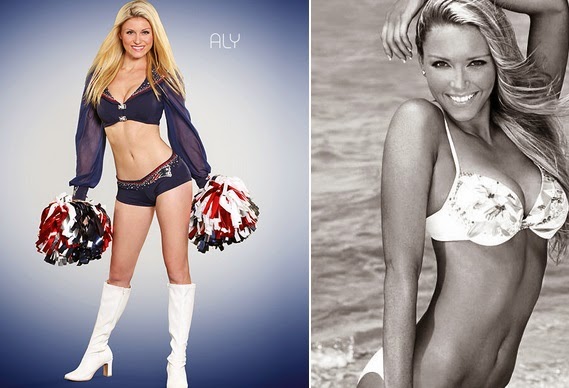 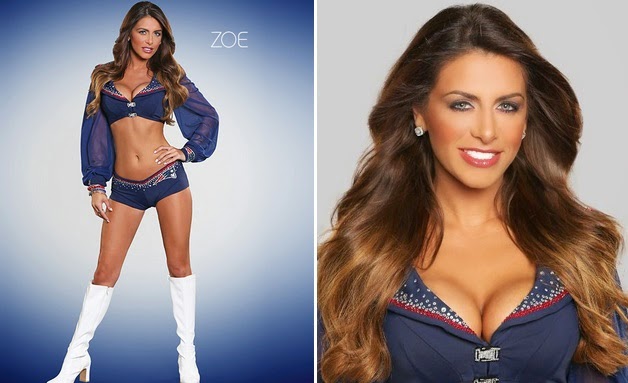