Cristiano Ronaldo and Lionel Messi rivarly had a massive impact on both of their respective clubs following around the world. In the last 10 years Real Madrid and Barcelona has dominated football on and off the pitch, be it competing for the titles in spain and europe, signing high profile players, biggest sport sponsorship deals or the social media presence.

These two clubs are in the league of their own and its been several years since they have been the two richest football club in the world. How Barcelona and Real Madrid compare when we talk about the most popular clubs in the world ? According to recent surveys both clubs has enjoyed massive hike in popularity since 2005, they slowly overtook Manchester United not only as the richest clubs but also closed the gap in terms of general popularity around the world. We take a look at top 10 most popular clubs in the world.

What factors can be considered to scale down the popularity of clubs ? Well the very accurate one is of course the social media follower count, global tv viewership numbers, shirt sales and sponsorship deals around the world. So we did some research and as the numbers suggest Manchester United is by far the most popular/most followed club in the world. 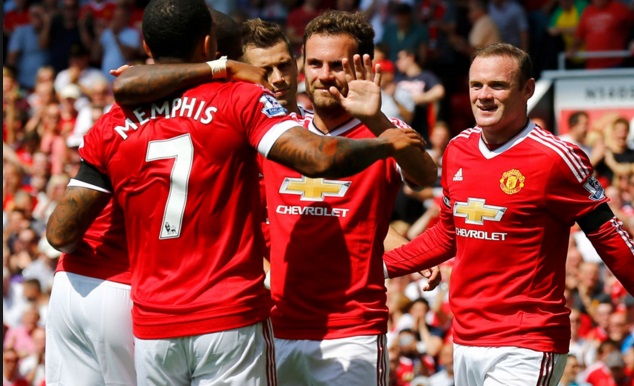 Although Real Madrid and Barcelona has close the gap between themselves in Manchester United in terms of popularity, United still rules the world when it comes to sheer following not only in native Britain but around the world. Manchester United is by far the most popular club in Asia and United States and according to Kantar’ survey Manchester United has around 660 million fans around the world. the figures are tentative, but if the actual numbers are anywhere near that it makes United double more popular than Real Madrid and Barcelona (but of course those figures are most probably way over the top)

As far as social media popularity is concerned United has around 75 million followers on twitter and Facebook combine. Although United are far away from Real Madrid and Barcelona’s around 100 million followers but that is largely down to fanboys of Ronaldo and Messi following their teams. United dominated the richest club list for best part of 10 years in early 2000’s.

United sell the most shirts not only in premier league but in the world with average yearly sales of around 1.2-1.5 million, thats around 30% more than their nearest rivals Real Madrid and Barcelona in shirt sales. 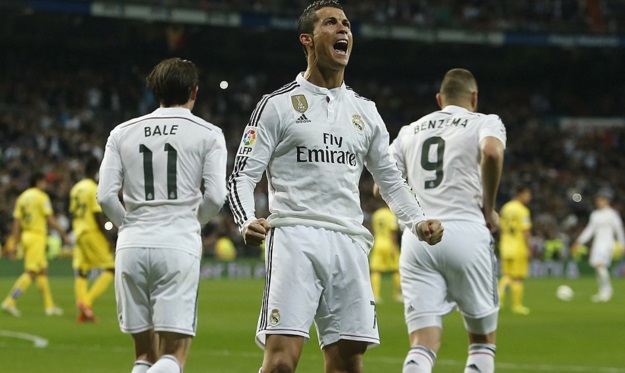 Real Madrid is a unique club with absolute rich history, infact they are the most successful football team in the world having won 63 trophies including 10 european titles and most La Liga titles in Spain. Real Madrid has also the richest club in the world over taking Manchester United few years back and since than they are growing year after year in terms of their annual revenue. Real Madrid has over 100 million social media followers while they are getting alot more popular in different parts of the world with more extensive tv coverage in more countries. 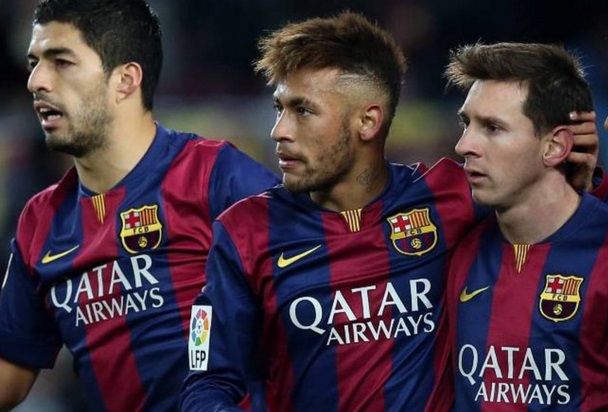 Barcelona are the most successful football club in the last 10 years having won the champions league 3 times and absolutely dominated Spanish La Liga winning several back to back league and cup titles. They completed their second treble in a decade last year when they won Champions League, La Liga and Copa Del Rey title alongwith Club world cup and UEFA Super cup and all that was due to three of the most talented forwards in the world in Neymar, Messi and Suares. Their on the field success made them the most loved and respected team around the world.

Barcelona are the most followed sports team on social media with over 100 million followers on combine facebook and twitter. Real Madrid vs Barcelona features 8 times in the top 10 most watched football matches in recent history as far as shirt sales are concerned Barcelona are just third behind Real Madrid and Manchester United. 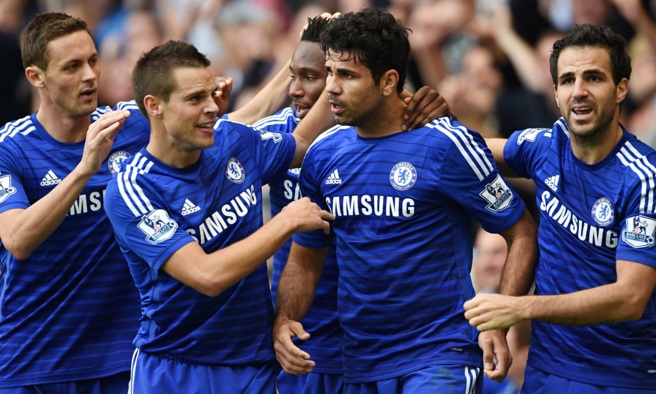 Chelsea has grown into a massive club in the last 10 to 12 years since Roman Abramovich has taken over the club. Chelsea won 3 Premier League titles, Champions League, Europa League and number of domestic cups since 2004 which has elevated them in popularity charts. 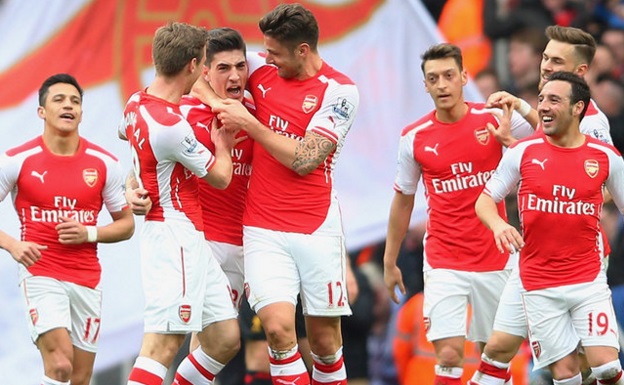 Arsenal has developed into a very consistent premier league team under Wenger and they are always seem to be there and there about in title race in last 10 years. Arsenal’s total social media follower count is around 42 million which is pretty solid as they come only second behind Manchester United in premier league in terms of popularity.

Thats the end of the part 1 of this article, we will be updating another 5 popular clubs which include the likes of Liverpool, Manchester City, Bayern Munich, Juventus and AC Milan. Do visit this page in a couple of days to to see full top 10 most popular clubs according to different factors combined. 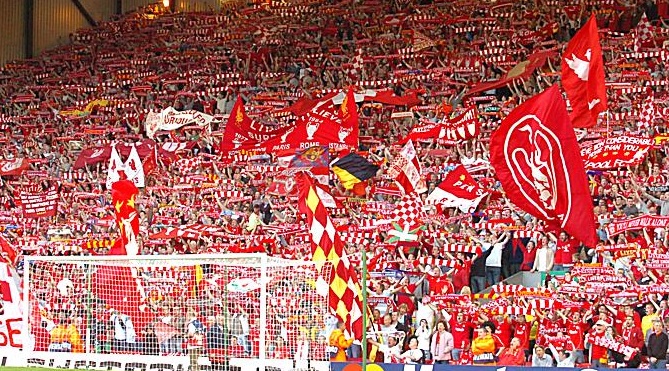 Liverpool has under achieved for best part of last 3 decades but that did not stop them having a massive following in countries around the world. Just like Manchester United, Liverpool are the second most followed clubs in Asia, Australia and they also have pretty solid following in America. Often labeled in traditional top 4 english clubs alongside Manchester United, Arsenal and Chelsea.

When they visited Australia for the pre-season tour in 2014 more than 200,000 thousand people turned up for two friendly games while Manchester United vs Liverpool in pre-season match in USA also had one of the biggest crowds. 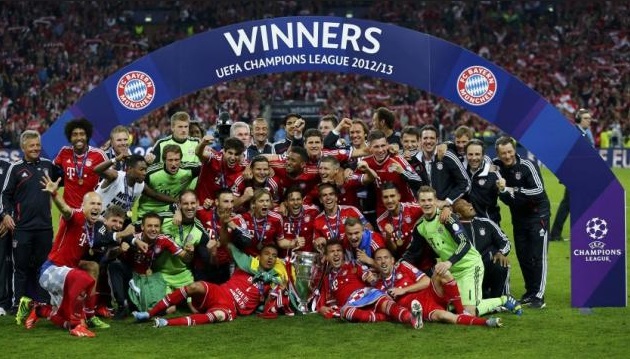 Bayern Munich has been one of the most dominant football club in Europe as far as the performances are concerned. But the lack exposure of German football outside Europe has somewhat kept Bayern exploding in foreign countries as far as following is concerned. However in last decade with social media and enhanced tv rights deal across the world for Bundesliga has pushed Bayern right up there as one of the most followed club worldwide. 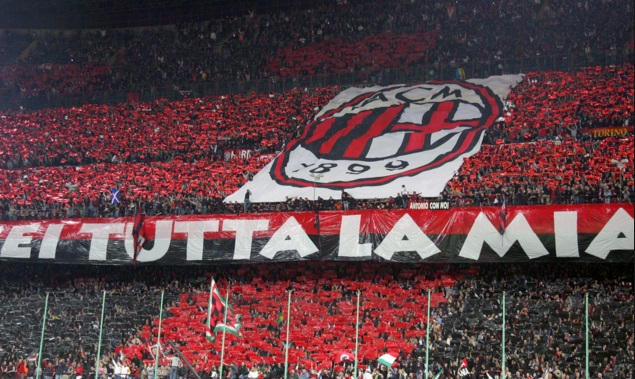 Milan has fallen way below their usual standards as far as their performances are concerned. They use to be on par with the likes of Barcelona, Real Madrid and Manchester United as European heavyweight but since winning Champions League in 2007 they have been on a down hill spiral and it does not look like they will be back at the top level anytime soon. Teams like Paris Saint-Germain, Atletico Madrid and Manchester City has replaced the traditional big Italian teams on almost every scale. 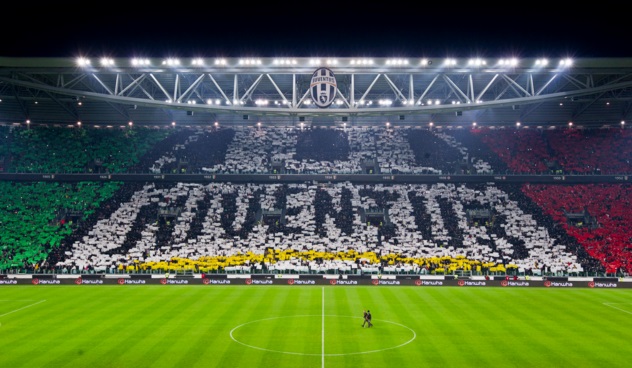 Still the most successful Italian team and still a force in Europe, Juventus came out of “2006 Italian football scandal” with a steady growth after being relegated to division 2. Since back in the Serie Juventus has won four back to back league titles and also reached 2015 champions league final. They are also the only team in Italy with several big name players and steadily became the most followed Italian team worldwide.

Paris Saint-Germain was founded in 1970 but its history goes as back as 1904. Established as “Stade Saint-Germain” in 1904 it was merged with Paris FC in 1970. PSG became a true European super power after “Qatar Sports Investments” bought the club and since than they have won back to back French liga titles and also doing pretty well in Europe.