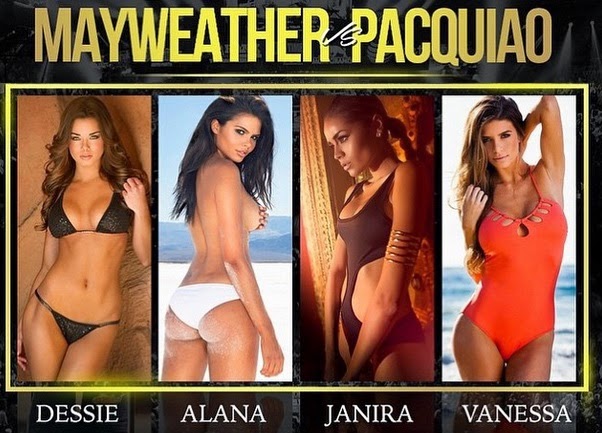 Mayweather-Pacquiao fight will feature four hot ring girls which will accompanied the fighters on last press conference and will be seend on the official weigh-in as well as in between the rounds of actually fights come saturday night. Big boxing fights usually have this traditional models walking in the ring during round breaks with a large sign of the next round, Tecate the beer comapny from mexico has brought four of the hottest ring girls in sport and here is some info about them.

All four of them are professional or semi-pro models, couple of them are former playboy bunnies. here is all you need to know about the four ring girls which you will be seeing alot in weigh-in and on fight night. 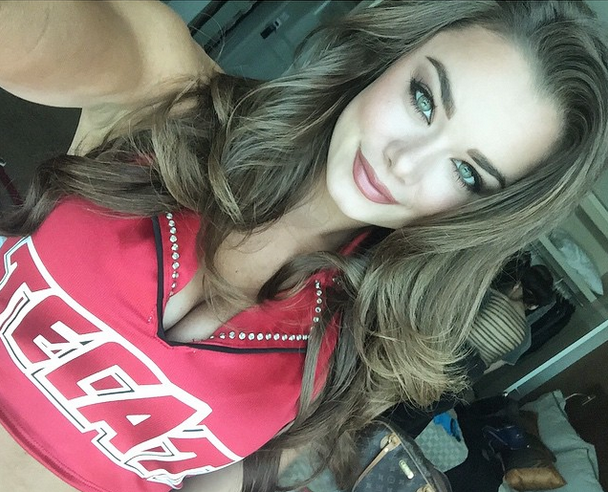 Dessie Micheson hails from Pennsylvania and she has a impressive modeling resume under her belt. Now based in Los Angeles, she appeared in playboy magazine back in 2013, featured in Maxim Hottest 100 and most importantly finished in top 3 beauty contest Miss Pennsylvania 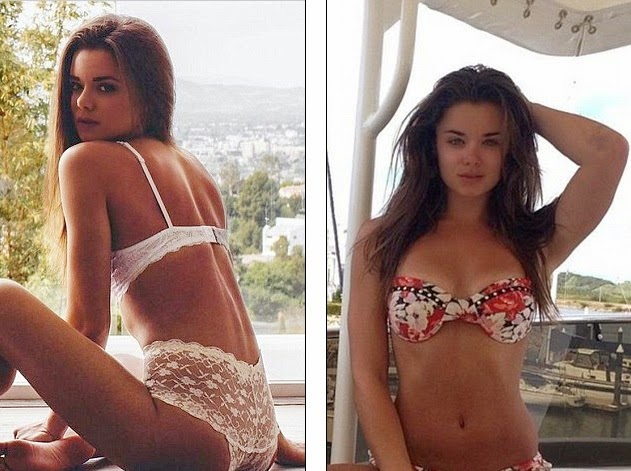 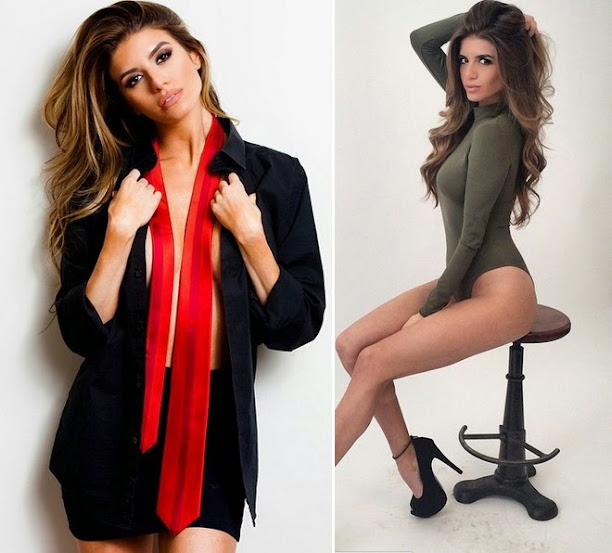 Now here is a beauty with brains, Vanessa graduated with a degree in communication studies from her native california state university, she worked her way from several markeing jobs to a successfull modeling career which took her all the way to “Fight of the Century” ring girl. 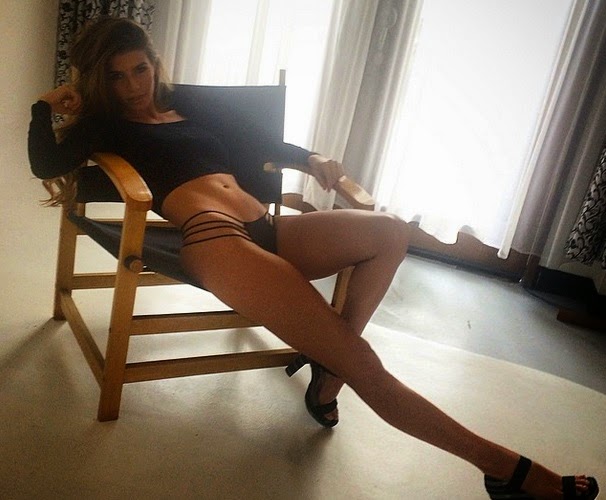 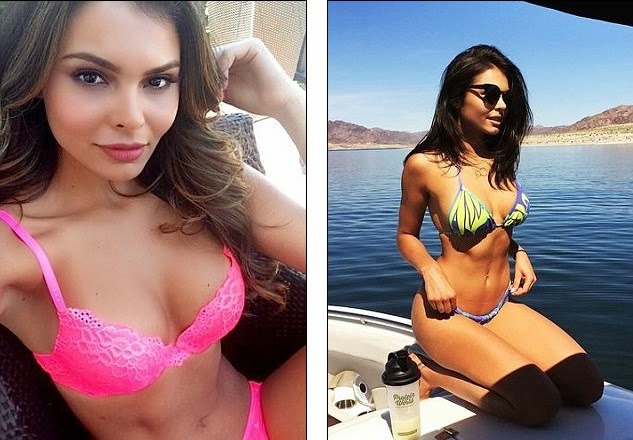 Another former playboy model she is from Brazil and won the Miss Brazil beauty contest several years ago before moving to Los Angeles last year. She also appeared on magazines like sports illustrated and maxim currently persuing a career in TV. She has a boyfriend who she is proud of apparently. 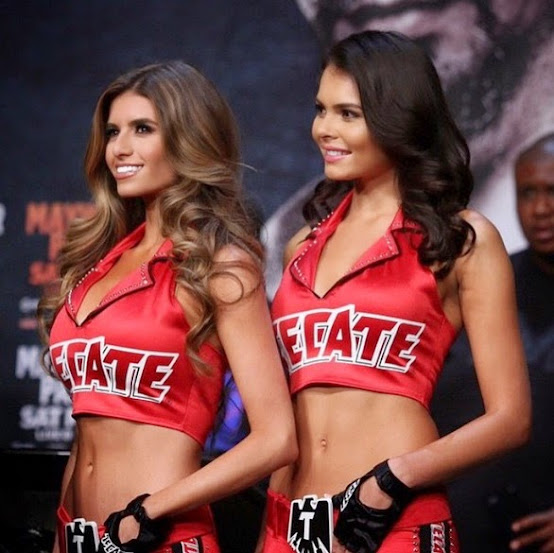 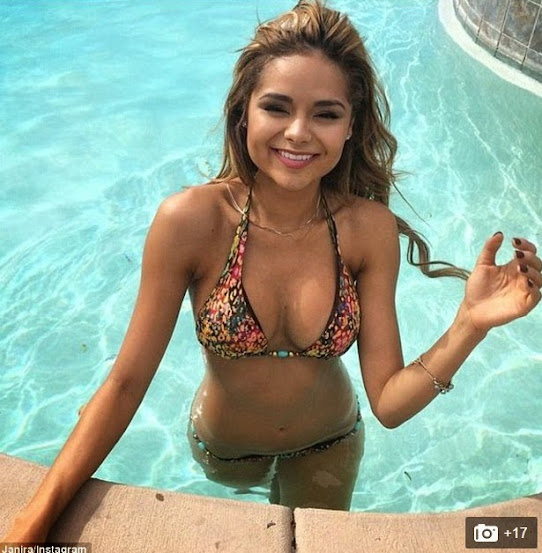 Now she is a local Vegas girl and a mixed race with Mexican and Lebanese heritage. She is not well renouned yet but we can saferly assume that working as a ring girl for the fight of the century will only enhance her profile.