Ten Sportsmen Who Stirred the Political World: The way Donald Trump and Ted Cruz are having jibes at each other, one gets the same vibes when watching their debates as the ones you get while watching a boxing match. With both candidates attacking each other below belt, one thing which is far from sight is the sportsman spirit. Probably, we would have been in for seeing some sportsman spirit in the elections had a sportsman been competing in these elections. Yes, sportsmen have waded into the political territory in past and it wouldn’t be a complete surprise if, say, Dwayne Johnson, gets nominated for American Presidential Election. Let us highlight few of the famous sportsmen who turned into politicians, few of them were successful in their new career while few weren’t. 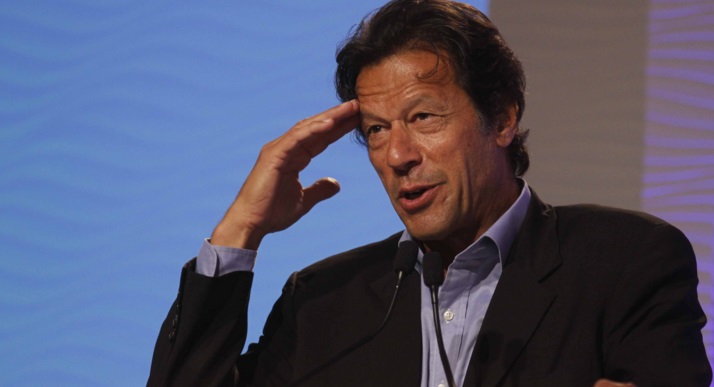 The political pitches haven’t been as kind to Imran Khan as cricketing pitches were. After striving for 20 long years, finally Imran Khan is seeing some light at the end of tunnel as his political party, Pakistan Tehreek-e-Insaaf, has finally starting to find places in the hearts and minds of Pakistani youth.

One of the finest cricketers to have ever walked on cricketing grounds, Imran Khan was the captain of the 1992 Cricket World Cup winning Pakistani side. His political struggle started in 1996 when he established a new political party which came in power in Khyber Pakhtunkhwa province in the elections of 2013. 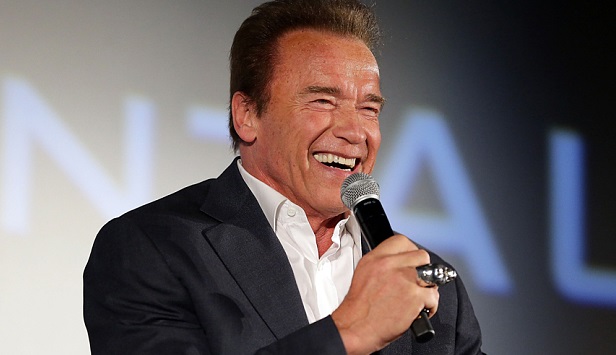 Is there any profession that is yet to remain unscathed from Arnold’s grip? As if becoming Mr. Universe, at the age of 20 was a mean achievement, Arnold meandered into book writing, became an investor, wooed his critics – if there were any – through his mammoth success in Hollywood and to top all that he served two terms as Governor of California from 2003 to 2011. 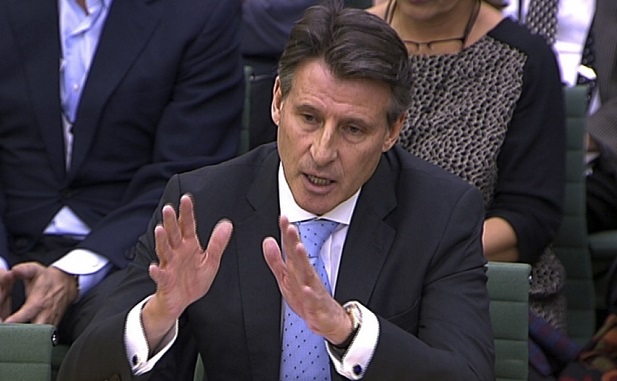 Also renowned as Lord Coe, this gentleman is a world record creator athlete who became an equally successful politician. Londoners owe quite a big favor to this guy as he was the person heading the successful London bid to host the 2012 Summer Olympics. Sebastian was a middle-distance runner who clinched 4 Olympic medals during his athletic career, including 2 Gold Medals. He raised the bar for the preceding players by setting eight outdoor and three indoor world records. His record in 800 meters race that he had set in 1981, remained unbroken till 1997. His political career started with Conservative Party. He remained a member of Parliament from 1992-1997. He has also headed and remained part of numerous sporting bodies and was appointed as Pro-Chancellor of Loughborough University in 2012, the same institute where he was once an undergraduate student. 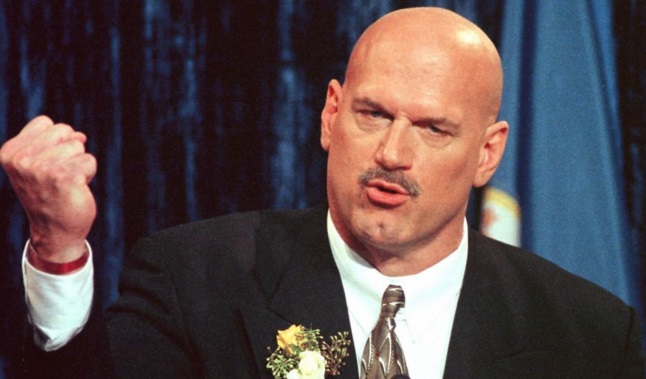 Inducted into WWE’s Hall of Fame in 2004, Jesse Ventura was a famous wrestler who scored big in political field as well. Before starting his wrestling career, Jesse was part of U.S Navy Underwater Demolition Team in Vietnam. Towards the latter part of his wrestling career, he featured in few movies as an actor as well. He started his political career as Mayor of Brooklyn Park, Minnesota from 1991-1995. Running in the Elections as Reform Party’s candidate, Jesse became the 38th Governor of Minnesota defeating both the Democrat and Republican candidates. He left Reform Party after a year in his office because of the ongoing rifts in the Reform Party. 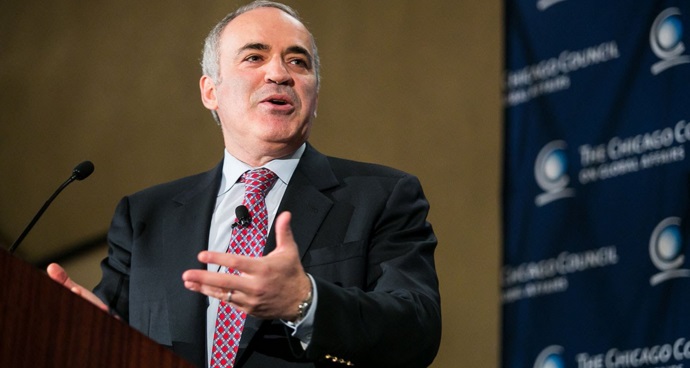 Politics for some is a game only shrewd people can be successful at. Who can be more astute in his stride than a World Champion Chess player? Kasparov topped the chess players ranking from 1986 to 2005, the year he retired. He still holds the record of maximum consecutive victories in 15 tournaments. He became a world champion in 1985 when he was just 22. After retirement, he decided to step into the political world, formed The United Civil Front movement is seen as an opposition to the Russia’s current Vladimir Putin administration. He had also announced to compete in the presidential election against Putin but had to withdraw from the competition due to some technical terms and conditions needed to be obeyed for competing in the elections. 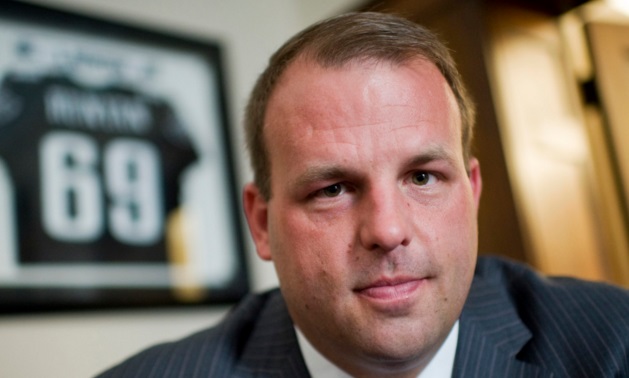 Not quite famous as our preceding entries in this list, Jon Runyan was the representative of New Jersey’s 3rd Congressional District form 2011-2015. Prior to joining politics, the big man was an active NFL player who had made appearances for teams like Houston Oilers, Philadelphia Eagles and Diego Chargers. 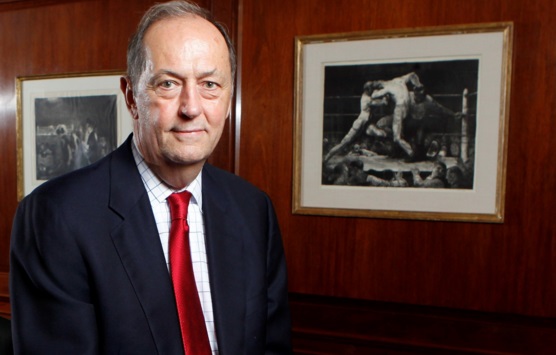 A player so skilled to have earned a spot in Basketball’s Hall of Fame and a politician so successful to have remained a Senator for 3 times, Bill Bradely became a stalwart in American politics. In his sporting career he won two world championships with New York Knicks and a gold medal on the USA Olympic Basketball team. 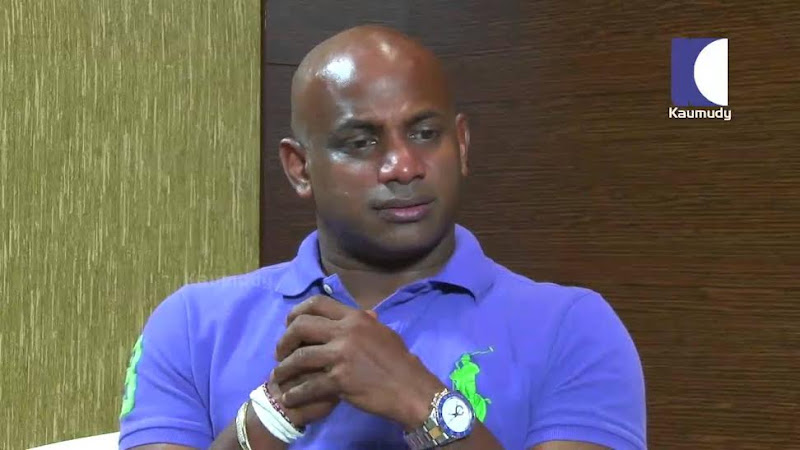 There was few better sights in cricketing world than watching Sanath Jayasuriya canning the bowlers for sixes and fours all around the park. He is right up there with the best in the trade of batting and has played over four hundred One Day International Matches. He ran for a public office in the General Elections 2010 winning the legislative seat from his native Matara District. He then went on to serve as minister in the all-important cabinet of former Sri Lankan president Mahinda Rajapaksa. 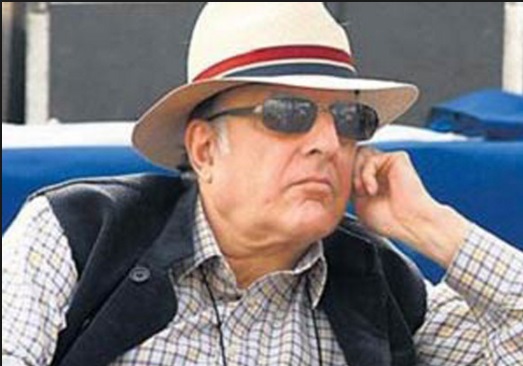 Hailed as India’s finest captain ever, Tiger Pataudi made entry into the political arena twice but couldn’t taste success. After a constitutional amendment all princely states were accessed in India, Tiger being a prince himself protested to it and fought an election in 1971. Later, in 1991 he again tried his luck but the result was again not in his favor. 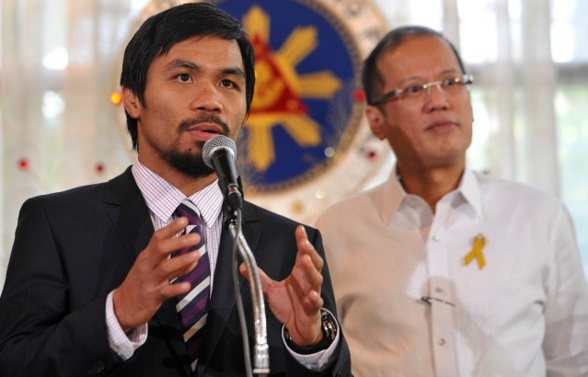 Manny Pacquiao is one of the greatest boxers to have graced sports in last two decades. He is 5 time world champions in 5 different weight divisions. Hails from Philippines he has been actively involved in Politics back home since 2007. He has run as congressman twice in two different elections since 2007. 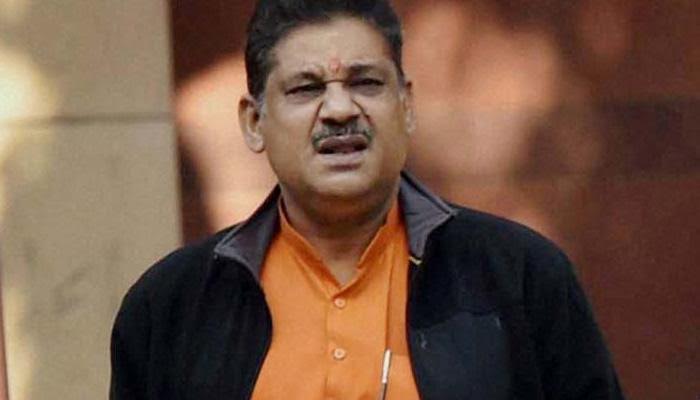 Another Indian cricketer, who took to politics. He was part of the world cup winning Indian squad of 1993. After winning Delhi’s Gole Market Assembly’s seat in 1993, he twice became MP from Darbhanga.