Perspective. Life is all about perspective. What might be an uphill task for me might be a walk in the park for you. What might be the most cherished goal for me – a milestone I am willing to sacrifice everything for- might be just a rolling stone in your eyes. While watching sports, any sport that is, everything seems so easy. Sitting in the cozy couches of our homes, making a through pass after dodging three defenders becomes the easiest thing you could think of.

Hitting a six over mid-wicket doesn’t seem to take any skill when watching from the balcony of the flat neighboring the cricket stadium. But ask these players and they will tell you how many liters of sweat it takes in the practice session to score one goal or one six in the game. I once read a statement about our surreal expectations from sportsmen and ever since then I have started watching sports in an altogether different way. We expect big things from our sportsmen day in day out. Things that none of us will ever be expected to do in our whole life. We expect the perfection of machines, the stamina of horses, the valor of gladiators and the passion of lovers from them. And blinded by our expectations we often forget that at these sportsmen are humans like us. Fallible humans, humans who can err, humans with precarious bodies and sensitive souls, mortal humans. But whenever we hear of a sportsman’s death on field, that is when all our wrongly conceived perceptions about sportsmen come crashing down. That is when we realize that just like any one of us sportsmen are humans who have limitations to what is and what isn’t in their control. Sportsmen have died while playing even the most innocuous and gentle sports. The only solace that their family could get is that at least they died while doing the job they lived. Let us have a look on few of such players who fell prey to death’s whisper while humming the song of the game they loved. 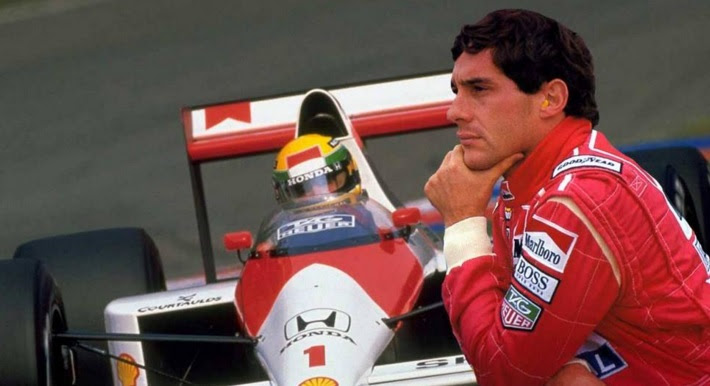 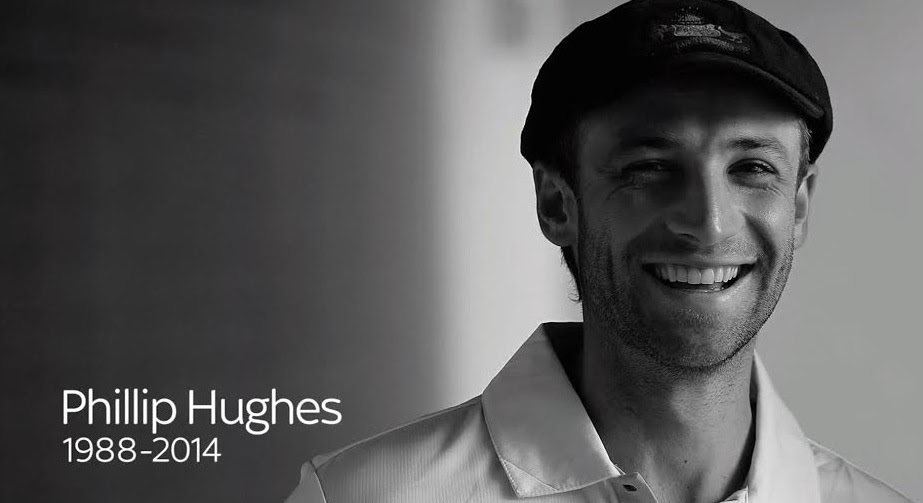 It doesn’t matter which sports you are playing, if you are up against an Aussie then you should be sure of getting a run for your money. Australians are fierce rivals who like setting high standards for themselves. Phillip Hughes, was one such Aussie lad who made a name for himself at a very tender age. Scoring centuries in each innings of a test match and piling a hundred on the debut.

Not many can claim to have achieved these feats but Phill did it. An awkwardly stylish left handed batsman, Phillip Hughes died just 3 days before his 26th Birthday on 27th November 2014 after being hit by a bouncer of Sean Abbot’s bowling in neck. The protective helmet that Phillip was wearing didn’t provide any protection to that region of his neck. Phill’s injury was deemed as an incredibly rare, one which had only occurred once before by a cricket ball. After being hit, Phill regained his posture momentarily only to fall down forever. He spent three days in induced comma before leaving whole of Australia in a trance. Tributes poured in from around the world. He was playing on 63 when he got hit and that is the reason why is being remembered as a player who is 63 Not Out. 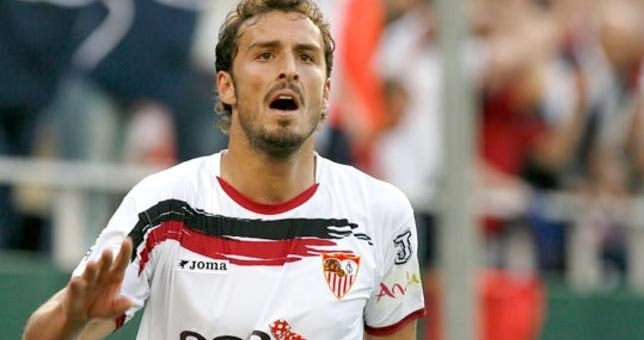 Spanish international footballer Antonio Puerta had a cardiac arrest during a spanish Primera Liga match playing for Sevilla. He collapsed early in first half and medics tried to get him back on his feet which he did. But on his way to hospital he suffered another heart failure and lost his life on his way to hospital. 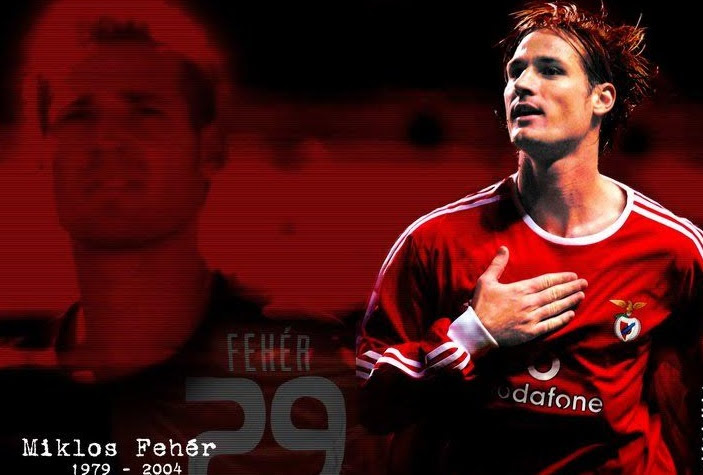 A Hungarian professional footballer commonly remembered as “The player who smiled before dying”, Miklos Feher died in the most unexpected of ways for a sportsman. On 25 January, 2004, Feher was playing for Benfica in a match as a striker. After coming on as a substitute he made a successful assist which ended in his team getting a lead of 1-0. Minutes later he was shown a yellow card. Smiling at the referee he turned and all of a sudden looked in pain. He came tumbling down on the ground the reason of which was later confirmed to be Cardiac Arrhythmia. A sight which prompted players of both sides to run to his rescue. Ambulance was brought on to the pitch and he was rushed to the hospital. At midnight his death was confirmed which left whole of Portugal in shock. His dead body was taken to Hungary for burial. His untimely death left all of his team mates in deep sorrow. In his memory, Benfica retired the number 29 shirt, the shirt he was wearing as he died.

A career that was gaining momentum came to an abrupt halt at the hands of Willie James. On December 12, 1954. Ed Sanders had competed at both Olympics and professional level. He started off his Olympic journey with a comfortable win over Hans Jost. In what turned out to be a highly controversial final, in which his opponent, Ingemar Johansson, was ushered out of the ring by the referee for failure to show any intent of fighting, Ed Sanders clinched Gold. He stood on the prize dais with the silver medal position vacant as the runner up was denied that medal until the next 30 years. After Olympics, Ed Sanders competed in 9 bouts losing two of them before dying in the ring in December 1954. 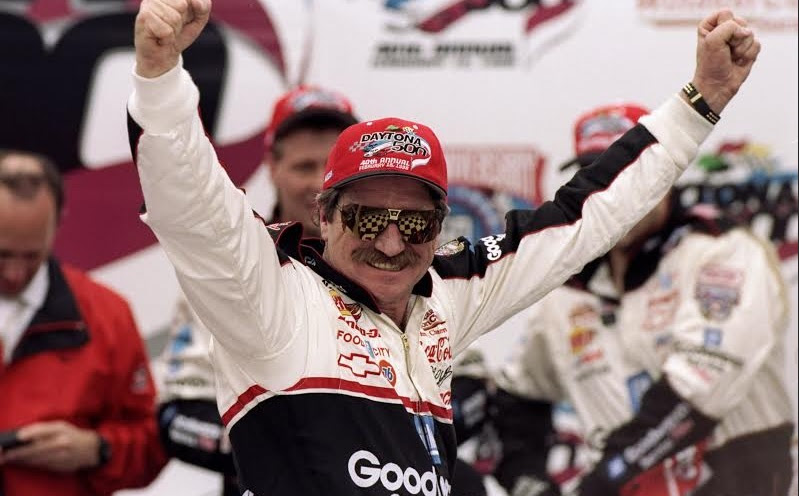 A man who shares the record of most championships held during his career, Dale Earnhardt was known for driving stock cars in NASCAR’s top division. During the course of his career he won 76 races. During his race in 2001, he died in the last lap of the race after a crash. His care slid off the track and was rammed in by car #36 resulting in the crash of both cars into the side wall. 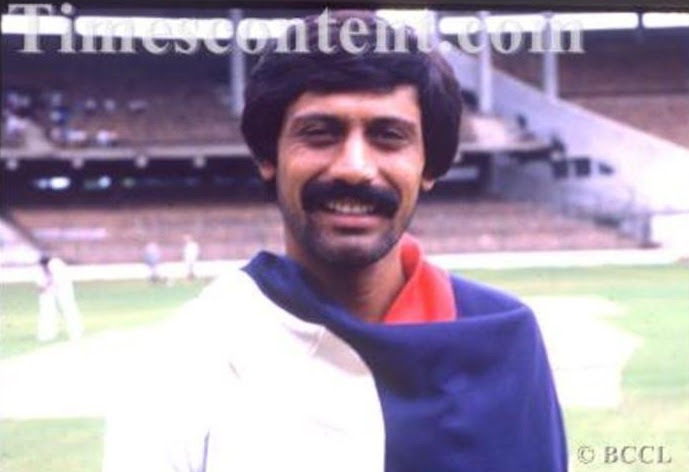 A dashing middle order batsman who will always be remembered as someone who had the spine to stand up to the utopian West Indian bowling attack which was notorious for bullying their opponents with short pitched stuff. Wasim Raja is the elder brother of the famous Pakistani test cricketer and Cricket commentator, Ramiz Raja. Wasim was a handy cricketer with both bat and ball. He left everyone in awe with the scintillating performances in Pakistan’s tour of West Indies in 1976-77 where he scored runs at will ending the series with 517 runs at a batting average of 57.4. Wasim also hit 14 sixes in that series which remains a world record for most sixes in a series hit by a batsman away from home. In August 2006, while playing a match for Surrey’s over-50s side, Wasim suffered a heart attack which caused his death. 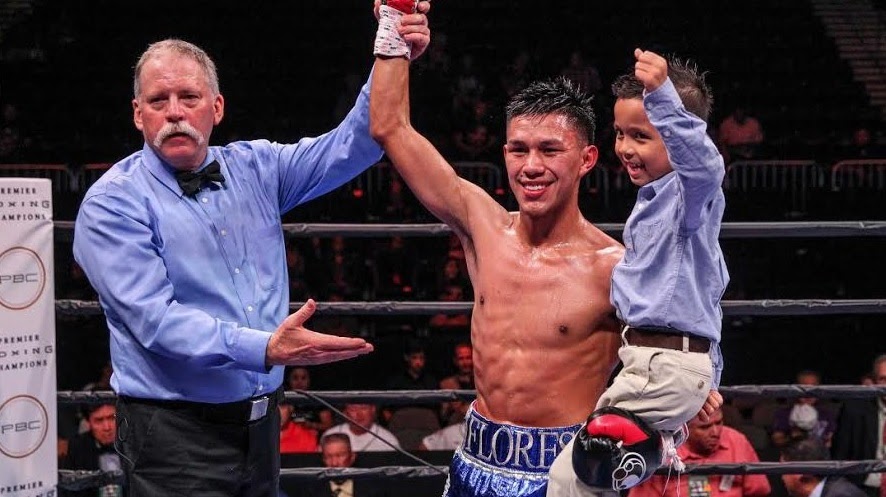 Benjamin was only 25 years old when he died after sustaining injuries in a fight. He was of Maxican origin and in 2009 in a match with Al Seeger he succumbed to a massive brain injury. He was taken on a stretcher from the ring.