Nothing pumps a sportsman’s adrenaline like a game for his team at the professional level. And if all isn’t going according to your plans then the irksome comments from someone in the crowd are not the best medicine for calming you down. We have seen instances in sports when members of crowd received some very expensive attention from professional players. Expensive because it came on the expense of some bruises on their bodies. So let us have a quick glance at all such moments when players couldn’t remain in charge of their emotions and let a punch or two lose. 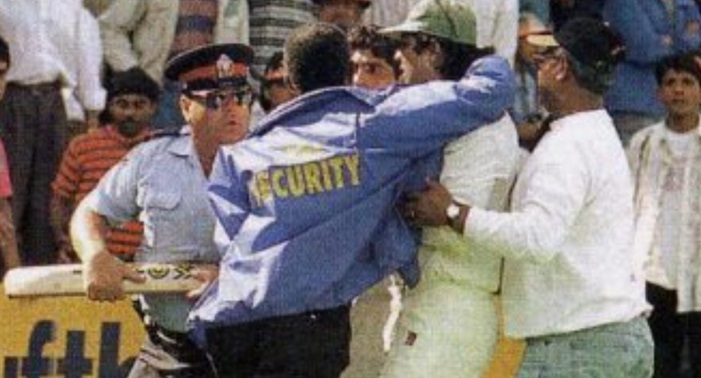 India and Pakistan were taking on each other in a Sahara Cup match at a country which is rather known for its tranquility than for its cricketing passion. From cricketing point of view that match was fairly boring with India winning it after an easy chase but what made this match made a place in cricketing history for some totally non cricketing reasons.

Halfway through the match, Pakistan’s middle order batsman- Inzamam Ul Haq- made a gentle jog towards the crowd enclosure at Fine Leg. No one anticipated what was he up to until he climbed over the chairs and got hold of a guy who was holding a megaphone. What happened next is history. Inzamam, a man with a wrestler’s build, had no confusion in his mind regarding his intentions about that guy as he threw punches at him and then reached out at a cricket bat. Luckily for the spectator, stadium’s security men weren’t taking nap so they were quick to respond to the situation dragging Inzi off that guy.

Later it transpired that Inzamam wasn’t totally unjustified in his actions. That guy with the megaphone was constantly hurling taunts at Inzi first he was batting and later when Inzi came to field at slip. Apparently being called “fat potato” didn’t go really well with the Pakistani legend who took it upon himself to teach the spectator a lesson in ethics. It was reported that the same guy had been passing unreasonable remarks on some other Indian and Pakistani players. After getting a beating form Inzi, he sure would have forgotten his megaphone at home in his next trip to a cricket stadium.

Back in 2012 in the Wimbledon warmup tournament, David Nalbandian put his frustration on the hording placed in front of the line-judge. Losing his control, Argentina Nalbandian kicked the hording furiosly which resulted in hitting the line judge who was left with bloody leg. Nalbandian was later disqualified from the final, lost his prize money worth of around £36,500 and fined over £65,500. 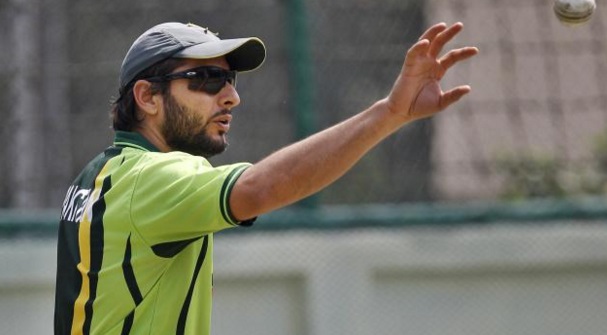 Graeme Smith’s South Africa scored their hearts out to set a mammoth target of 393 for Pakistan to chase in the first ODI of their tour in 2007. Fancying his chances of scoring quick runs in the first power play, Pakistani team management decided to send Shahid Afridi up the order to provide impetus to the innings. The experiment came to a rather swift end with Afridi airing on up to the fielder in the inner circle after scoring some 17 off runs. A frustrated Afridi was climbing the stairs back to the pavilion when he encountered a jubilant South African fan who had hurled a comment on Afridi. “Boom Boom, Get back to your room” is reportedly what he had said. Afridi already disappointed on his inability to score big, got agitated and swung his bat at that spectator which narrowly missed him. Though Afridi didn’t actually hit the spectator but still he was able to get himself in hot water for his actions.

After the series, Afridi was banned from playing any International Cricket for almost 3 matches. Afridi missed two most important world cup matches because of this ban and Pakistan faced an early expulsion form the World Cup because of defeats in those two matches. One wonders what would have been the output of these games had Afridi been playing? 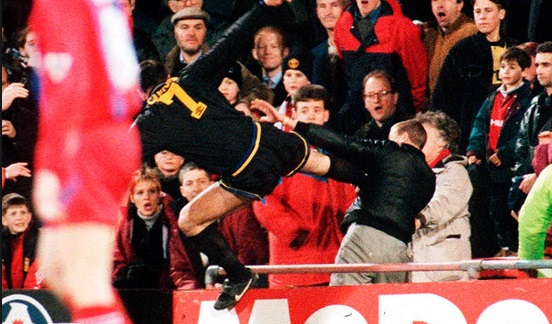 Jan 25, 1995. It was a cold wintery night and Manchester United was all charged up to take on the home side at Crystal Palace. Manchester’s forward Eric Cantona had a history of attitude problems but with Sir Alex Ferguson, it seemed everything had been sorted out. He was scoring goals and winning matches for Manchester. During the first half of the match, Palace’s defender- Richard Shaw- remained obsessively attached to Cantona. Just as the second half began, being fed up of Shaw’s physical play, Cantona unleashed at him in front of referee’s assistant. Cantona was shown a red card for taking matters in his own hands. His 5th red for Manchester.As he was walking back to the tunnel, the unbelievable happened. Someone from Palace’s fans had talked abuse in Cantona’s ears. In a split of a second, Cantona unraveled his taekwondo skills to the world. He landed a famous kick on that spectator. A kick that had severe effect on his career.

Cantona was initially banned till the end of the season and was fined some 20,000 pounds which later got increased to 30,000 pounds and he was banned till October that year. He also managed to receive 120 hours in community service from court. As far as the spectator is concerned, he got his time behind the bars. He was found guilty of contempt of court after he launched himself at the prosecutor in the court who had successfully prosecuted him for provoking the attack.

Sometimes matches stop suddenly without any apparent reason. At least the people watching the match at home on televisions of oblivious of the reasons. Most of the times the reason for the stoppage of play is a nude fan running hysterically on the pitch and the broadcaster in such situation deem it better to show you some diet cola’s ads rather than giving you cringes by broadcasting that ambitious nude man. One such fan, though this time in clothes, decided to invade a football pitch thinking it would be fun doing so. To his bad luck, Kobi Mossa, didn’t agree with his ideas and brought him down with a majestic thud. Next time anyone decides to invade a pitch, he better make sure that Kobi Mossa isn’t in the stadium. 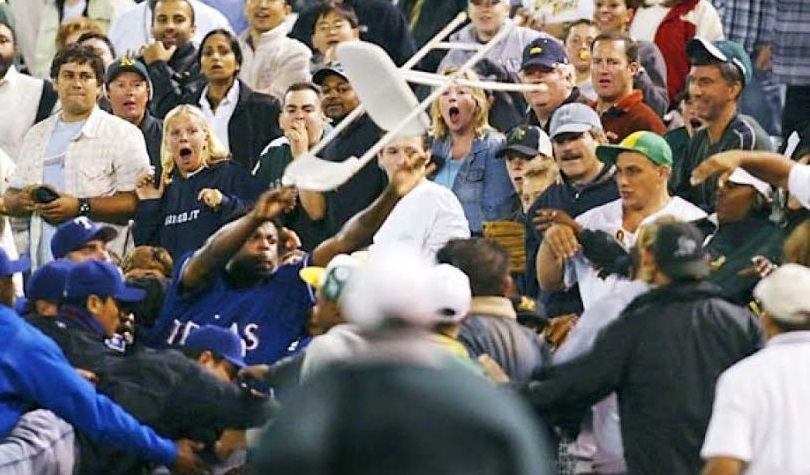 “Say whatever you want to say about me but a word against my family and your sir are in a lot of trouble” is apparently Frank Francisco’s motto. On September 13, 2004, in a game against Athletics, he hurled a chair at an Oakland fan who was taunting him about his stillborn child. Only problem was he hit the wrong person. Frank was suspended for the rest of the season. Preemptive measures is the class Roby Ray categorized his actions in after this brawl.

On April 4th, 1992, Rob Ray of Buffalo Sabres vent all his energies on a 21 year old guy who had, apparently on some bet, entered the bench area of Sabres. He didn’t actually do anything except for climbing the glass and that was enough for Sabres’ boys to let him know of their prowess in street fighting. Roby Ray got away with any criminal charges after this incident. 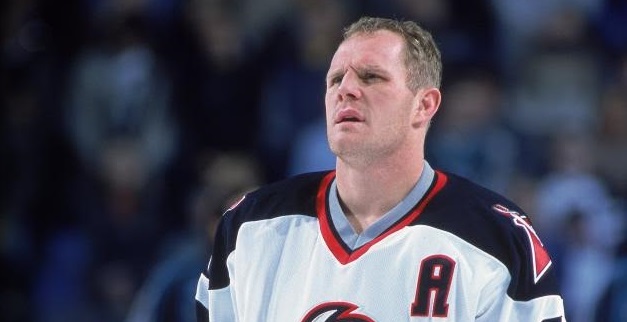 Preemptive measures is the class Roby Ray categorized his actions in after this brawl. On April 4th, 1992, Rob Ray of Buffalo Sabres vent all his energies on a 21 year old guy who had, apparently on some bet, entered the bench area of Sabres. He didn’t actually do anything except for climbing the glass and that was enough for Sabres’ boys to let him know of their prowess in street fighting. Roby Ray got away with any criminal charges after this incident.