American Football is a brutally beautiful sport with much of the sensationalism associated with it lying in the, at times, deadly concussions which inevitably result in damaging some body part of a player. For viewers, the thud with which a player falls is exciting even hilarious for some but ask an athlete and he will tell you how much their lives change by each injury. Many promising careers earned a full stop thanks to on field injuries. It shouldn’t come as any surprise to anyone of us that players hide their injuries to play matches.

Now the motivations behind doing so can be diverse and at time contentious. Some times their pride resides so high on the wall that it feels threatened to plummet if the news of their injury makes way to the people. They don’t want to come off as a weak prospect of the team. At other occasions, the reasons can be entirely selfish. Players often hide their injuries because of the fear of getting dropped resides deep inside their hearts. After all no team or franchise would want to spend money on a player who can’t play all the games of the season. We have had players who had hidden their injuries for the greater good of the team, just to not blow away the team’s confidence. Our list here will include names of few famous athletes who had, at some point of their careers, hidden their injuries for diverse reasons. 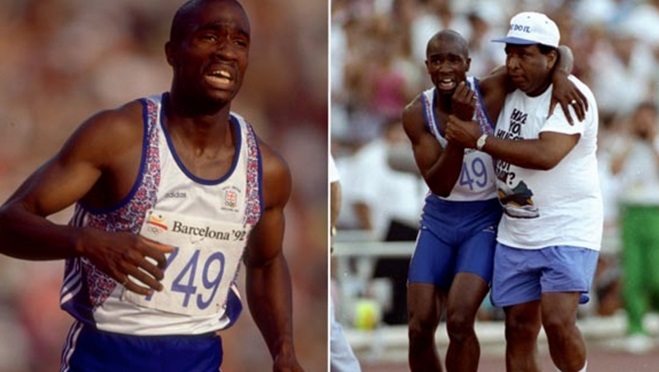 Derek Redmond was heavy favourite to win the gold medal in 400 metre race at the 1992 Olympics. Everything went well for him until he tore his hamstring midway through the race. He still finished the race in tears alongside his father who helped him get to the finish line. talk about inspiration! 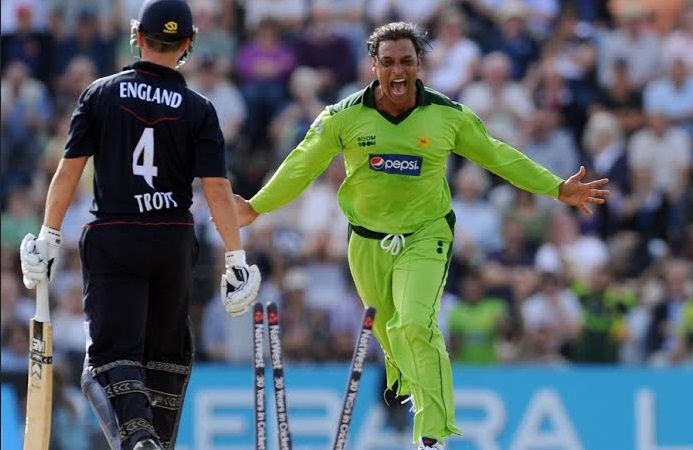 One doesn’t get to become the fastest bowler in the history of modern cricket without getting tangled in the complex net of injuries. Akhtar’s career which could have gleamed a lot more than it actually did if not for the controversies that marred it. Still no one can accuse him of any financial discrepancy or cheating.

During the 2007 tour of Pakistan team to South Africa, Akhter played only 1 innings of the 2 nd Test Match and gave a match winning performance by claiming 4 top order South African scalps and setting the tone for the rest of the match. Pakistan couldn’t field him in the second innings because of an injury. This left Captain Inzimam with no other option but to divide the burden of bowling on only 3 specialist bowlers. Thanks to Akhtar’s exuberance in 1 st innings, Pakistan was in an emphatic position and won the match despite Akhtar’s non availability in the 2 nd innings. Later Akhtar was being accused by print and digital media of hiding his injury to play the match and further argued that Akhtar’s despicable act could have costed Pakistan a match. A clip from the dressing room showed scenes of Akhtar’s altercation with coach Bob Woolmer. Later it transpired that Woolmer had called out Akhtar was feigning fitness prior to the match and these were charges enough for the flamboyant Akhtar to lose his calm. 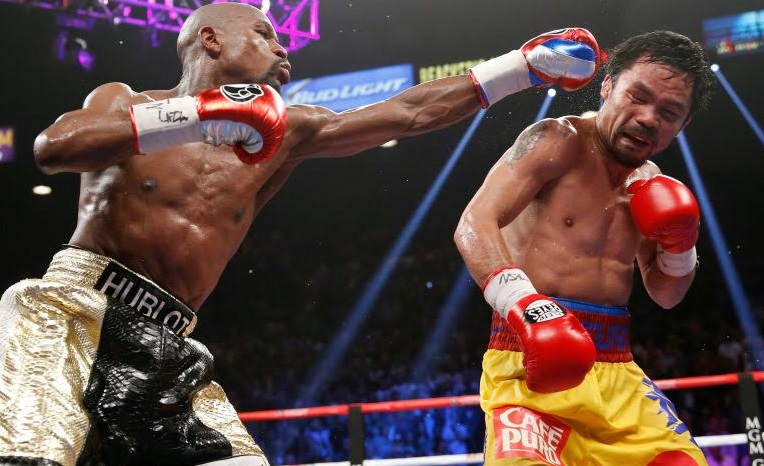 One bout which took the whole world by storm in recent months was between no other than Floyd Mayweather and Manny Pacquiao. The fight ostensibly generated $300 million from pay-per- view only. Soon after the fight, Pacquiao, who had lost the bout to Mayweather after a unanimous decision against him, found himself in troubled waters for concealing a shoulder injury. Two residents of Las Vegas filed a class-action lawsuit against him deliberately hiding an injury which could have severely dented his chances in the fight. The suit was founded on the notion that Pacquiao had violated the Nevada Deceptive Trade Practices Act by failing to disclose his injury. He had also checked NO to a pregame question that had explicitly asked if he had a shoulder injury. 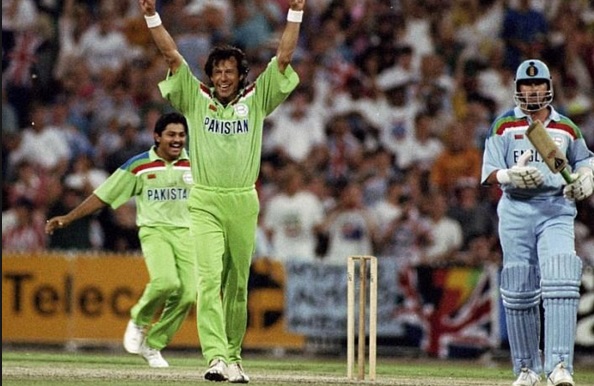 Cricketer turned politician, Imran Khan’s dashing looks are enough of lobbyists for him in any election. Khan captained Pakistan to first ever World Cup victory but very few non Pakistani’s are aware that Khan had been hiding a major shoulder injury throughout th tournament to play matches. At the twilight of his career, Khan, an inspirational leader for his team mates, wanted to win World Cup for his country. Losing their ace bowler, Waqar Younis, right before the start of the World Cup hadn’t helped team’s morale which plummeted to new depths after initial defeats in the tournament. In such circumstances Khan’s announcement of his shoulder injury wouldn’t have done any good to Pakistan team’s morale so he decide to hide his injury even from his team mates. Khan lead Pakistan team with both bat and bowl and was the leading scorer in the final of the World Cup which Pakistan went on to win. 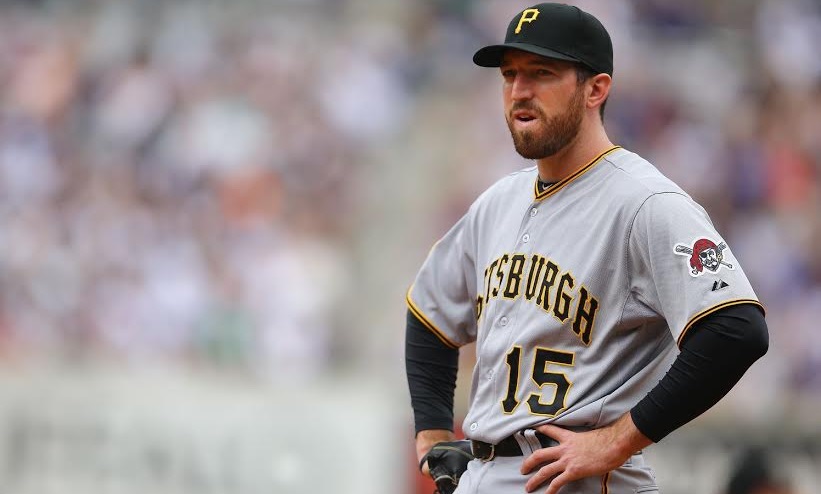 New York Mets and Ike Davis shared a very uneasy relationship throughout his stay at the club. His horrible performances in 2012 and 2013 meant that club was willing to trade him in the off seasons but no other club budged. In 2013, Davis hit only .205 with nine homers and 33 RBI. Later in 2014, a New York Post article exposed Davis for lying to his team and management about an injury that he had been hiding for the greater part of 2013. Though Ike Davis was largely irked by the report, he tried to downplay it. Terry Collins, the manager of New York Mets was as astonished as anyone after hearing about Davis hiding his injury from him. 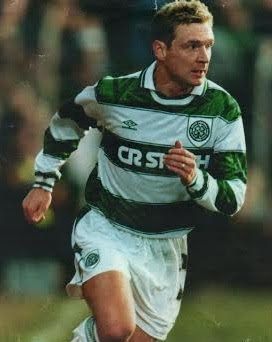 Scottish Footballer, Peter Grant, brought laurels for Celtic while his time with the club. Grant played for Celtic, Norwich City, Reading and Bournemouth. Celtic’s barren run started from 1989 as the club failed to win any trophy in following years until 1995 thanks to heroics form Peter Grant. Just few weeks before final of 1995 Scottish Cup, Grant received a knee injury in the final league game of the season but he concealed his injury for team’s cause and played through the pain barrier. His resolve helped Celtic win their first trophy in 6 years in 1995. 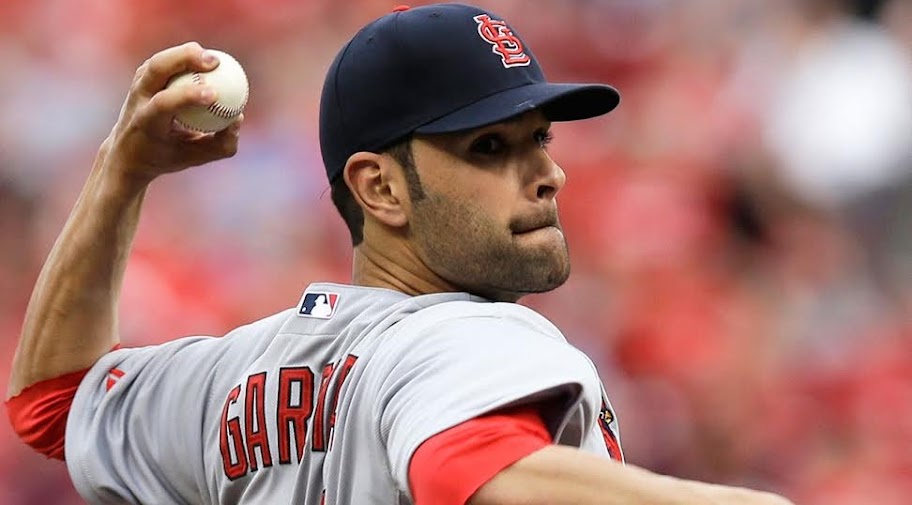 Garcia is one of those guys who hide their injuries pre match but get busted during it. He had to be replaced in all important National League Division Series match after showing discomfort in his left shoulder. He had been suffering from Rotator Cuff Strain & Mild Inflammation in his shoulder but much to the ire of his team mates he had kept his injury to himself and got exposed in the middle of an important match. 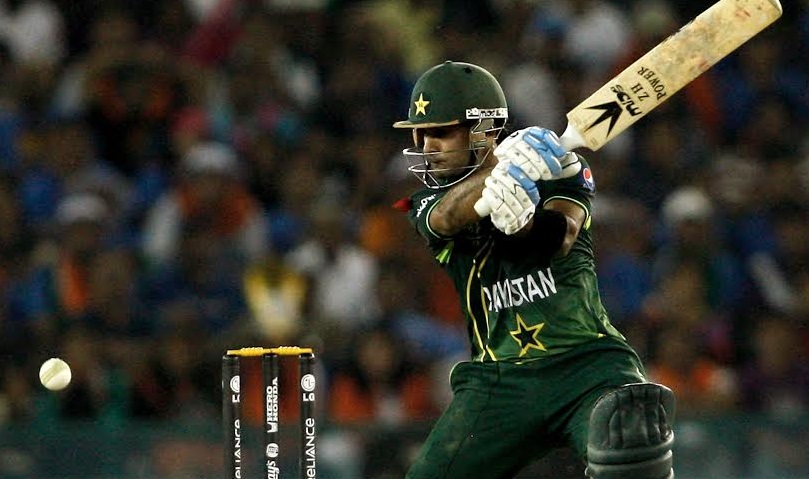 Nothing can be said with certitude regarding Hafeez’s injury as Hafeez vehemently denies hiding his injury going into the World T20 2016. Pakistan had a dismal outing in the tour and many trace it back to Hafeez’s inability to represent Pakistan in main matches.