Ever wondered which sport is the oldest in whole human history ? We dig deep and managed to the top 10 sports which are officially the oldest sports in the world.

Just like prostitution is the oldest profession, Wrestling is widely considered as the oldest sport in the world. Wrestling infect as the documented evidence unlike some of the other oldest sports listed on this page. Here are some details about the history of Wrestling. 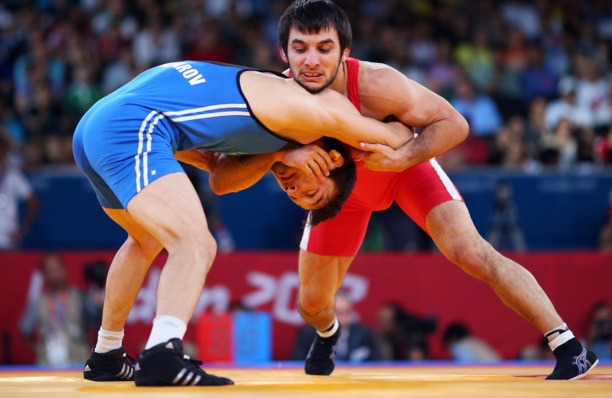 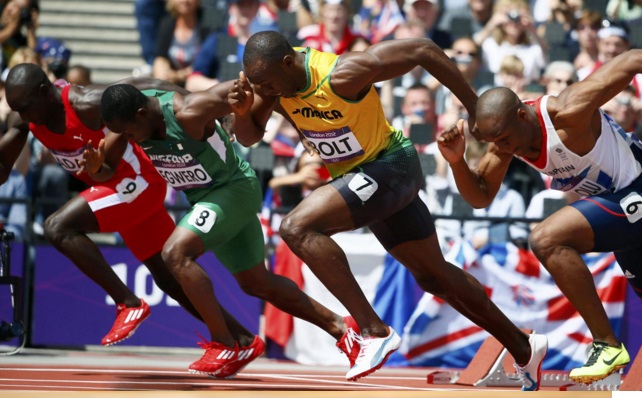 Running is the World’s most accessable sport and it always has been even now. Running universal human physical expression and it should not come as surprise that along with wrestling Running is the oldest sport. Here are some points about running as a sport. 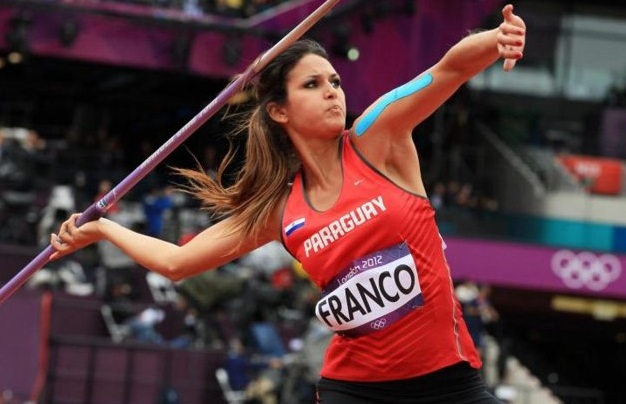 Very interesting sport which is still very popular in the modern olympics, Javelin Throwing is a track and field sport and it dates back to ancient olympics in 708 bc. Here are details about historic transition of the sport to moden Javelin throwing. 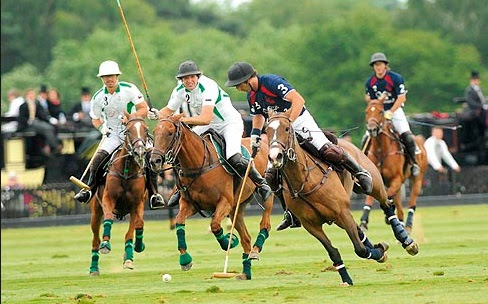 Polo is a team game which is played on horses. Its bit like Hockey the different of course being played on horses back where both teams try to outscore each other by putting “small wooden ball” in the goal.

Polo origans dates back to peak of persian empire in central Asia it is believed that Persian emperors used to learn horse riding at very early age and used to play a sport which would later go onto be be knows as Polo.

316 AD is the documented evidence about sport like Polo in Persian empire. While the modern game with rules and rgulations was developed in India during the time of British empire and the first Polo club dates back to 1833 in India. 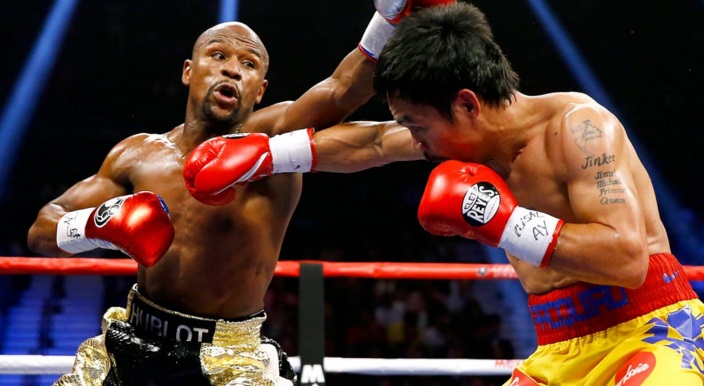 Boxing is a combat sport and one of the most popular comat sport in the world. It has a long and illustrious history in modern times. While historicly speaking “fist fightïng” as a sport has evidence from 2nd and 3rd millenium BC but the fist fighting with hand protection is believe to be in existence from 900 bc to 1500 bc. Romans also had Boxing like sport with leather thong wrapped around the hands but in Roman era boxing was more of a fight till death so strange to call it sport.

While fist fighting as a sport with rules and regulations can be found in England with “bare-knuckle fighting” in 1681. Boxing’s first rules dates back to 1743 with introduction of 30 second count, no hitting while opponent is down etc.

But from 17th to 18th century fist fighting or boxing sort sport were widely considered illegitimate and there werent many rulings. Amature boxing was introduce in Olympics in 1908, that kind gave new life to boxing with weigh-division rules coming into play at the same time.

So with young boxers fighting in amature events and olympics they would go down to become professional fighters later in their careers ultimately developing better skills of boxing helping to improve the standard. Now boxing is one of the most popular sport in the world. 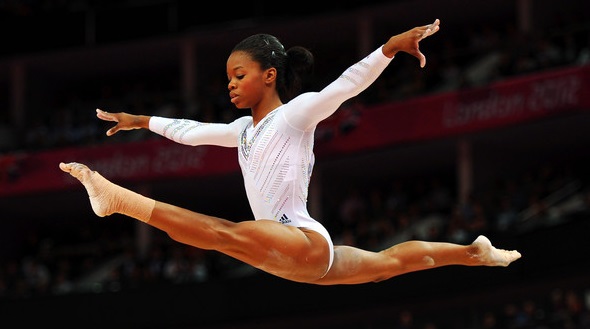 Gymnastic is originated from ancient greek and at the beginning it was set of training methods deployed for military training but as a sport its history is not much known from the ancient times.

As far as the modern Gymnastics is concerned it dates back to late 18th century when two physical educators from Germany developed and exercise from boys using “apparatus” it would later go on to become a sporting event quickly spread across europe and than world.

The international federation for Gymnastic was established in 1891 while it was introduced as a sport with several events for both men and women in 1896. 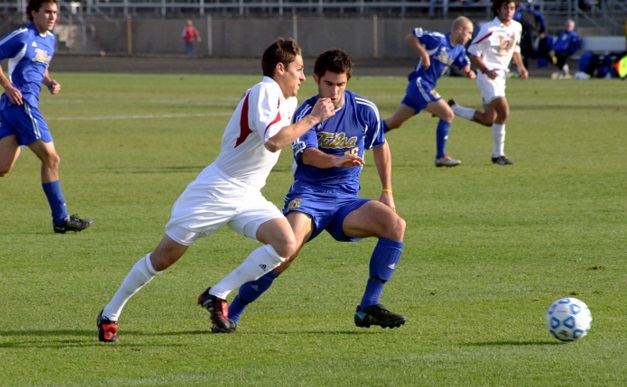 Football sort sports has been played since early centuries from 200 to 300 bc according to FIFA FIFA (The world governing body of football). In the medieval time loads of games involving “Ball” were played around Europe and some of the them were pretty much like football. A game called “mob football” was played in England in 10th century but the number of players included were unlimited. Football sort sport were continued to be played around Europe and specially and England and that is where the modern rules/codes were formed when football was played in the schools in England.

The Sheffield FC is the oldest professional football club which was formed in 1857 and soon after that football modern rules were introduced and the first professional cup competition now known as FA Cup started. 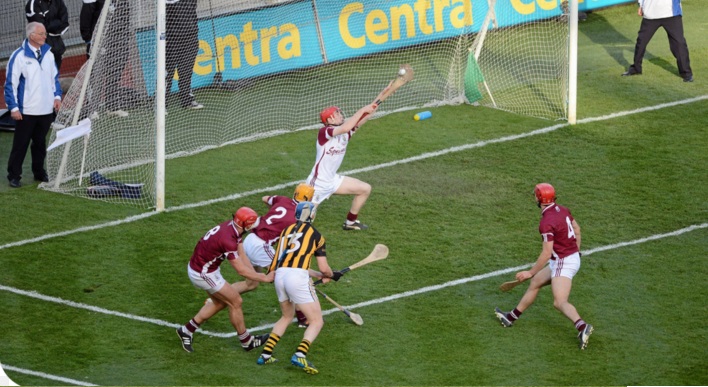 Hurling has been played in Ireland for over 3000 years making it one of the most oldest sport in the world. It is a team game which is played with stick called “Hurley” and the ball “sliotar”. The objective is to score goals into the opposing goalposts with the use of stick. Unlike some of the other sport listed here Hurling has a documented history and it is very popular in Ireland. 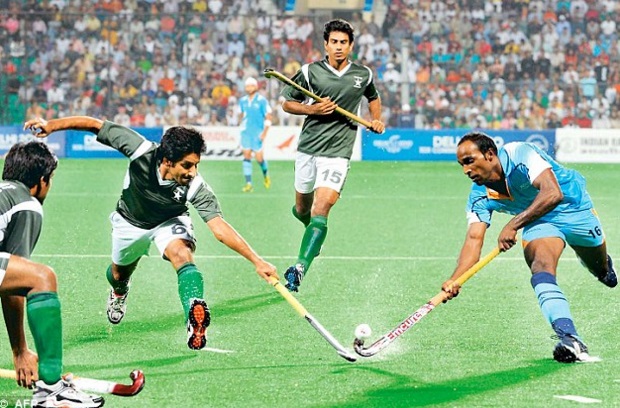 A game pretty similar to field hockey can be traced back to ancient greek where some of the graphics discovered shows paintings people playing some sport with a curved stick/horne and ball. The modern hockey rules were invented in England by middlesex circket club in last 19th century and it spread to british colonies In Australia, Africa and sub-continent. International hockey federations was established and hockey was included in the olympics in 1908.