Liverpool vs Real Madrid: The big final of 2022 Champions League takes place in Paris, on Saturday, 28 May 2022. Liverpool take on Real Madrid in what should be a massive game. We will have live streams right here 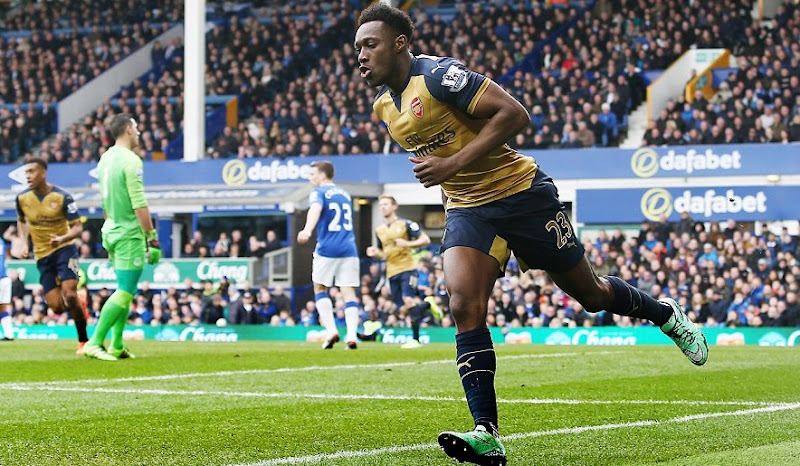