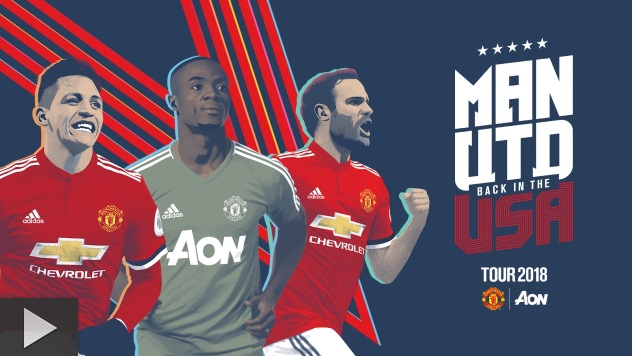 Update: Manchester United is the biggest club in the world and when it comes to streaming traffic Untied are in the league of its own. So we decided to make a dedicated Manchester United Live Stream websites which is responsive layout fitting any device you accessing it from and have no ads what so ever.