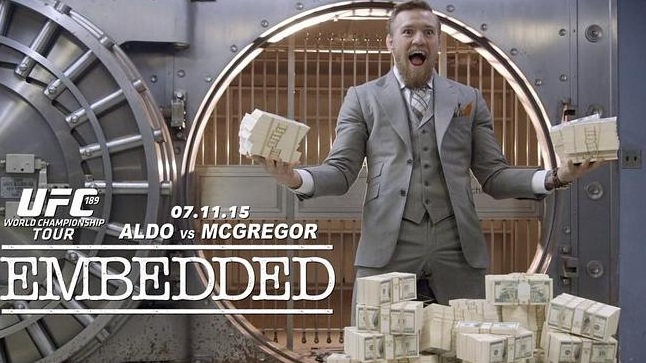 Conor McGregor as a brand has come alongway since his amateur MMA days back in 2007. McGregor rose to worldwide fame when he knocked out Jose Aldo in just 13 seconds to win UFC featherweight title which made him the most marketable fighter in both MMA and boxing combined. He turned professional back in 2008 and went into a 14 fight winning streak which impressed UFC President Dana White who signed him up in a multi fight contract back in 2013.

We take a look at McGregor’s purse/bonus and PPV earnings since joining UFC back in 2013. Numbers below include disclosed purse and performance bonuses plus speculated PPV earnings.

There is not much money to be made in the lower levels of MMA with fighters barely making a few thousands a night. Its not until they sign with UFC when bigger pay days comes along and that was the case with McGregor. When he signed with UFC in 2013 he had a multi-fight contract and mainly fought on the undercards of regular UFC fight nights. We take a look at his official purse and PPV earnings since 2013. 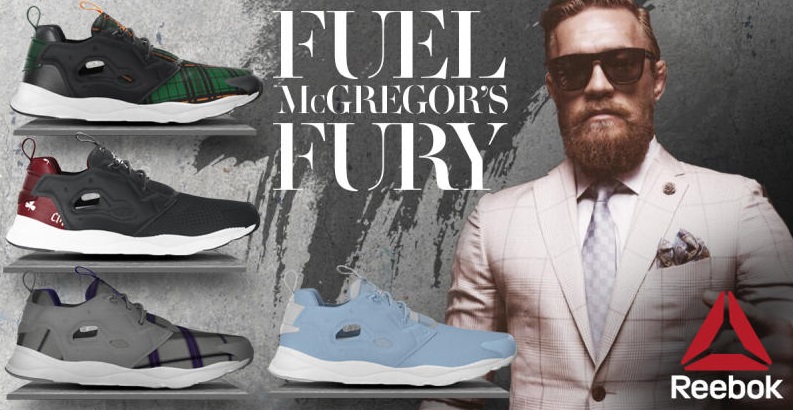 McGregor has number of sponsorship deals with several high profile companies. His endorsement deal with Reebok earnings him $50,000 per fight while he recently signed a deal with Supplements and Nutrition company called “BSN” which earnings him another $400,000 a year largely down to Reebok selling his personalized shoes, tees and other MMA related merchandiser

Fight week sponsorship deals: Boxing and MMA fighters usually sign short term deals only for fight week and McGregor has been racking in quite a few sponsors. Here are a few examples of his latest deals with several companies.

He also has partnership deals with swedish car company Volvo and energy drink “Monster Energy” earning him decent bucks but not disclosed.

As the things stand his networth is round about $20 million after his first UFC defeat against Nate Diaz in early 2016. Several controversies after the fight and him pulling off the rematch is kind of left his career in jeopardy but a good comeback win will put him back up there in the PPV ladder. He might never become as big as Mayweather or even Manny Pacquiao but he has the style and personality to become unprecedented UFC super star.