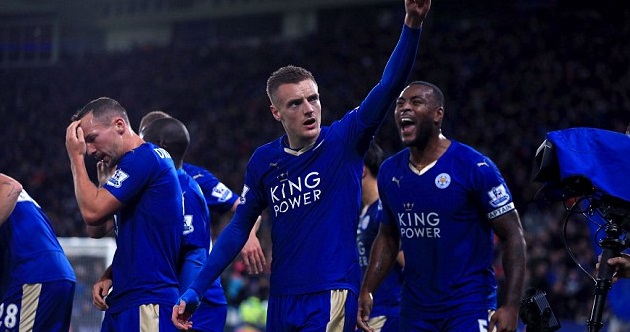 Leicester City set to earn more than 180 million in 2016-17 season after winning the premier league title on monday night.

Leicester City has made history by winning the 2015-16 Premier League title with two games to spare and that has put them in a very good position to build on from in the coming years. They are set to earn over £90 million in the TV rights money this season but they can really exploit title win to hike up their yearly revenue next year with Premier league new tv rights deal kicking in from 2016-17 season, big chunk of champions league prize money and most importantly their off the field growth both in fan following and marketability which will ensure more lucrative sponsorship deals in the coming years.

Leicester City were playing playing in League 1 (third tier of english football) in 2009 but a straight promotion back to the championship (2nd tie) followed by take over by “King Power International Group” in 2010 enabled Leicester to kick on their pursuit to premier league and finally under Nigel Pearson they gained promotion back to premier league after winning the championship in 2014. Their first season back in the top flight was difficult where they barely survive the drop, Claudio Ranieri was hired as manager and they started 2015-16 season in such great form and kept surprising their consistent results and made history winning the league. Thats from league 1 to premier league winners in just over 6 years which is widely described as miracle of modern sport.

Leicester City’s revenue from 2014-15 season where they finished 14th in the table was around £86 million (£71.6m in tv money, £12 million Gate and matchday and £3 in Commercial). However after winning the premier league in 2015-16 their revenue is set to sore in next couple of years atleast. They will be getting over £90 million in TV money after finishing first in the table this year plus 30% increase in Gate and matchday taking their overall revenue from 2015-16 season to over £110 million. 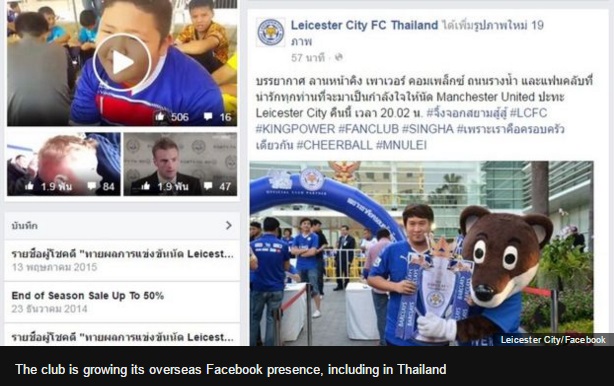 But thats just the start of things, winning premier league title has made Leicester City a headline news in world of sport and their facebook page has seen 540% increase in fans while 23% increase in tv viewership of Leicester City gives them a chance to negotiate better kit and sponsorship deals.

We take a look at what this title means to Leicester City’s financial health for 2016-17 season.

But more revenue also means more expenses to keep themselves in the premier league and also fight for the honors and build on from their 2015-16 success. Leicester City 2015-16 wage bill was 17th highest in the league with only £48 million spent on playing-non playing employee wages but since the last time wage bill was published Leicester has already renewed several players contracts with lucrative new deals.

They will also have to spend big in summer transfer window to keep themselves in good shape to be competitive next season as other established teams in the league will come hard at them next season. Manchester City has already signed Pep Guardiola and a few big name players are imminent there and if Leicester City can bring in 2-3 quality players they can again fight for the top 4 finish in the league but it needs planing. It is always easier to win the title for the first time but to retain it thats where hard work begins.