Sébastien Ogier is the highest paid rally driver in 2018 earning around $3.7 million a year through his contract with M-Sport Ford WRT. While Thierry Neuville is also earning pretty similar close to $3.3 million making these two the highest paid drivers in WRC circuit. We take a look at drivers contracts and endorsement deals to see which are the top earners in 2018.

World Rally Championship 46th season started in the month of March 2018. How much a rally driver get paid each season. Top drivers such as (Sébastien Ogier, Thierry Neuville, Jari-Matti Latvala and Elfyn Evans) earn big money from the racing team. Last year sports magazine revealed the annual base contract salaries of the drivers. The highest paid driver is Sébastien Ogier with $3.5 million salary per year.

Here you will see the details of the WRC rally drivers salaries. The report of salaries made after combining data from the different and trusted sources such as (Motorsports Week, Forbes, Autoweek, Car Keys, and other sources). Not all drivers salaries accurate because some racing team never public their drivers earning detail so estimated (pay) mention in the given table. 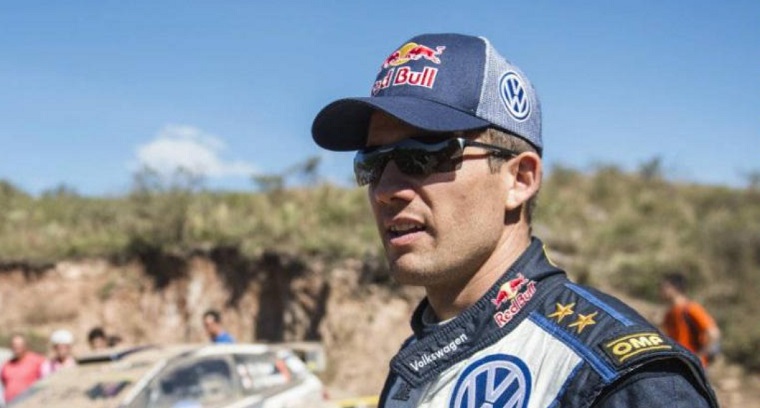 Sébastien Ogier five time world champion recently signed a new contract with racing team (M-Sport) in 2017, that make him highest paid rally driver in the world. Just like other racing drivers he earned a good amount of money from endorsement. His annual salary is $3.5 million and $200,000 is the earnings from (endorsements). 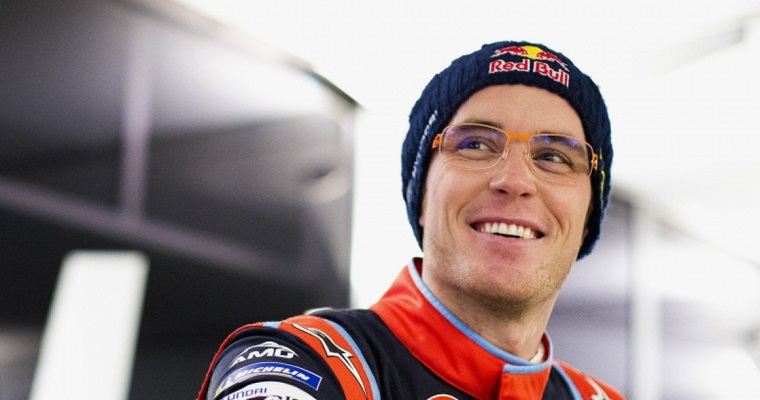 The Belgium rally driver (Thierry Neuville) finished 2nd on the points table after Ogier. He lost the drivers championship with just 24 points. In last two season of WRC (Neuville) finished at 2nd spot and that earned him a big money contract. Neuville make ($200k) from the endorsement earnings.