After the first two grand prixs in the season, Yamaha duo of Maverick VIÑALES and Valentino Rossi has set the pace taking one-two on the podium in both Qatar and Argentina grand prix. Maverick VIÑALES has won both of the opening grand prixs and he will be favourite to make it three out of three in Red Bull Grand Prix of Americas which takes place this weekend from Friday, 21 April to Sunday, 23 April 2017.

Viñales has set the pace with two text book grand prix wins in opening two races and going into the third grand prix he remains the man to beat. While MovieStar Yamaha team mate Valentino Rossi has finished runners up on both occasion. Yamaha are looking for their 500th grand prix win as we move to this weekend action and looking at other teams and riders we can safely say Yamaha duo will be there and there about on the podium. 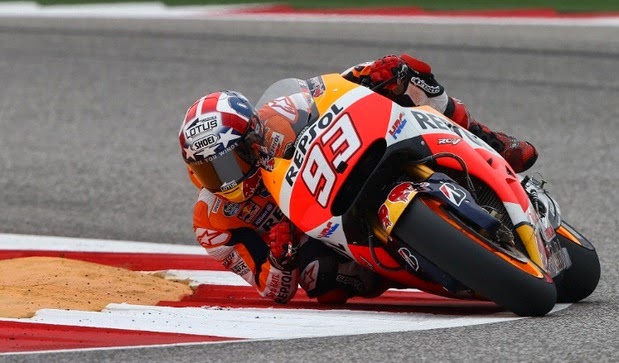 As teams head to Austin, Texas for the round 3 of MotoGP 2016 season the start of the weekend has been hampered by some transportation problems and several teams arrived late. Circuit of Americas started hosting MotoGP in 2013 and since than only Marc Marquez has came out victorious and he looks in a good shape to continue the trend this weekend as well. 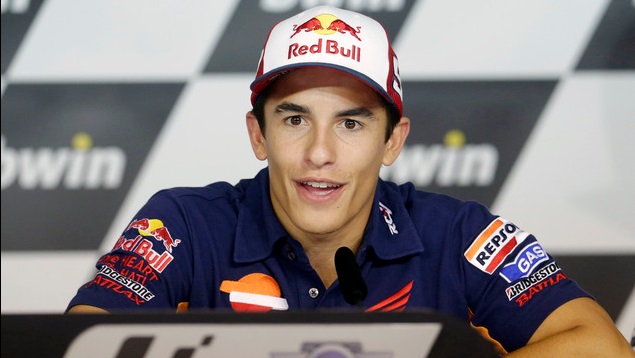 The circuit is a 5.5 km long and there are around 20 corners bring the best out of the riders. The longest straight on this circuit is 1.2 km. It has the longest straight in whole season but the most unique part of this track is elevation change which kind of hard on bikes into the first corner. 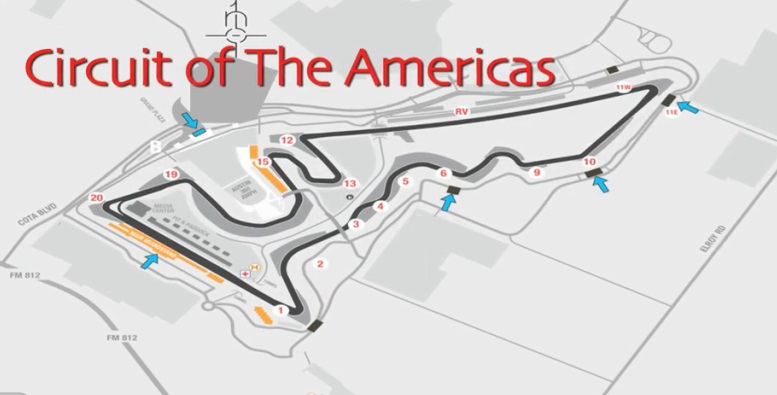 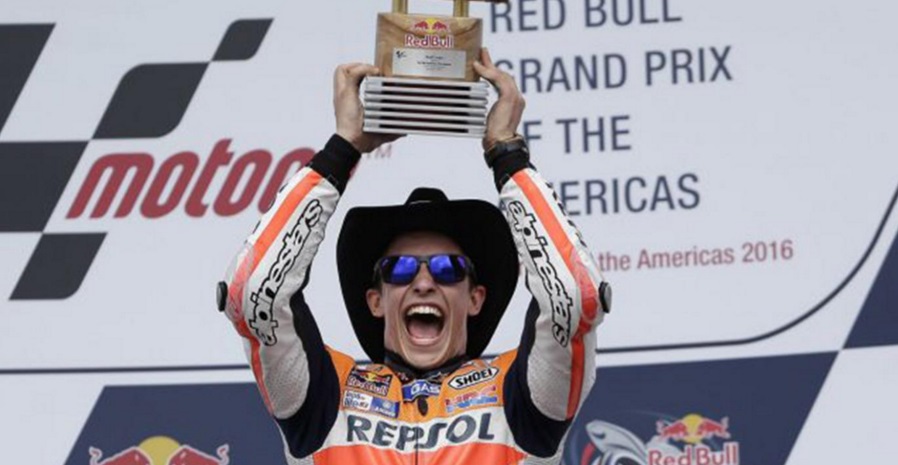 Having won his first grand prix of 2016 season in Argentina, Marc Marquez ran out comfortable winner in what was his fourth consecutive grand prix win in Austin, Texas. Jorge Lorenzo finished second while Valentino Rossi crashed out on the second corner of the race.

Andrea Iannone finished third on the podium but the day belonged to Marquez who has perfect record in Austin having won all four of the grand prixs since making his debut 2013 at this circuit. 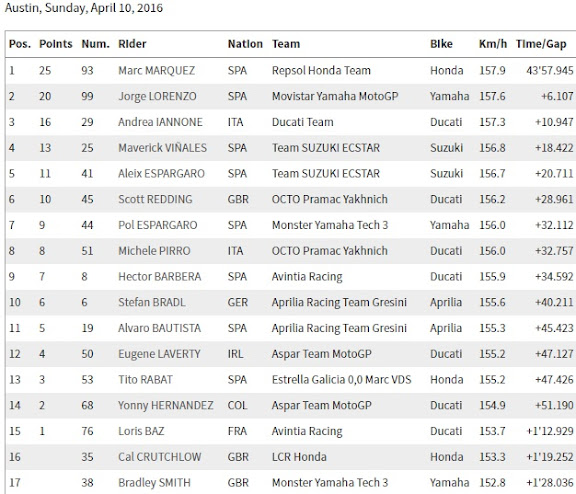 Next assignment will be Spain as MotoGP season moves to long European leg as 11 back to back Grand Prix’s will take place in European countries from April to end of September.