[dropcap]Liverpool are in the process of completing their first part of Stadium expansion as the development work is underway on the main stand, set to complete before the start of 2016-17 season. Liverpool has already revealed that they expect club to earn extra £25m a year with new upgraded stadium. Liverpool’s Anfield currently can hold upto 45,000 people but with new phase of development done they stadium’s capacity will increase to 58,000.[/dropcap]

The stadium expansion is divided into two phased, the work on the first phase (Main Stand) is already underway and set to complete just before the start of 2016-17 premier league season which will take the stadium capacity to 54,000. While the second phase work on (Anfield Road Stand ) will start once the main stand is upgraded after both phases of upgrades are completed the full capacity of Anfield will be around 58,000. 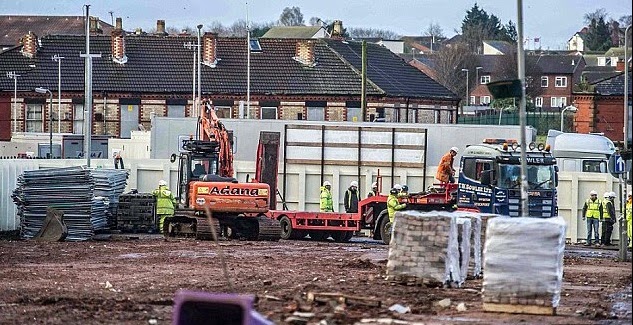 So what are the costs, completion dates and what income Livrpool are set to make from the stadium redevelopment work ? here is a table showing every detail of cost and revenue.