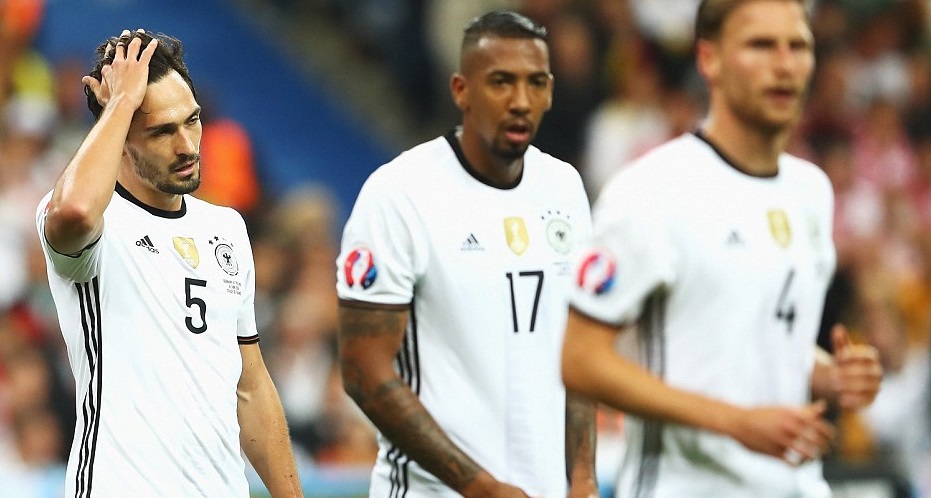 Germany and Poland played on Thursday night in what was a very competitive game between the two old enemies. Germany dominated the possession in the first half without making full use of it while better chances fell for Poland. After the break Poland started to grow in the game and it was more even half where either side could have won it. Polish keeper Lukasz Fabianski produced a great save off Mesut Ozil strike apart from that he was barely tested.

So it is the first 0-0 of the tournament and Ukraine has been eliminated from the competition after this draw. While Poland is the first team since Latvia in 2004 to hold Germany to a 0-0 draw in major tournament.

Poland has been improving fast in the last decade in their recent performances show how competitive they are at international level. They finally defeated Germany in the qualifying round winning 2-0 at Warsaw and that was their first win against the world champions in 20 odd games. Poland are no longer pushovers and they boost a quality squad all around. Germans defeated Ukraine in the opening game and now has a chance to book their place in the next round with a win while Poland will be hoping for the same.

Team News & Lineups: Joachim Löw who made headlines for the wrong reasons might bring in Matts Hummels in place of Shkodran Mustafi while rest of the lineup should remain the same. Bastian Schweinsteiger might get more game time as he continue recovery and pursuit of full fitness.

Poland on ther hand is likely to keep the starting lineup from first game with Lewandowski playing uptop on his own with Milik playing a number 10 role. 4 man midfield including the likes of Błaszczykowski, Krychowiak, Mączyński and Kapustka should give Germans a competitive game.

Predictions: 10 years ago, Germany would be clear favourites for this fixture but that is no longer the case as most of the second fiddle european teams have improved vastly as number of players playing at the elite level in top european clubs. Six of the Polish starting lineup players are playing in Germany and that will provide much needed experience for Polish team. Germans won 2-0 against Ukraine but their defense was not at its usual best. Poland can pull off a surprise here and I am going with a 2-1 win for Poland in this one.