Ronaldo won the Ballon Dor Award 2014 but he has already done it twice before so no big news there, but one person who will go home with increase in reputation and probably a 100 thousand new twitter followers is SkySports presenter Kate Abdo who hosted the 2015 Ballon Dor Award gala. As soon as she started the ceremony here name started trending at the social network site Twitter and that was not only down to her wonderfull personality but also the fact that she can speak, English, German, Spanish and French fluently. Here is all you need to know about Kate Abdo. 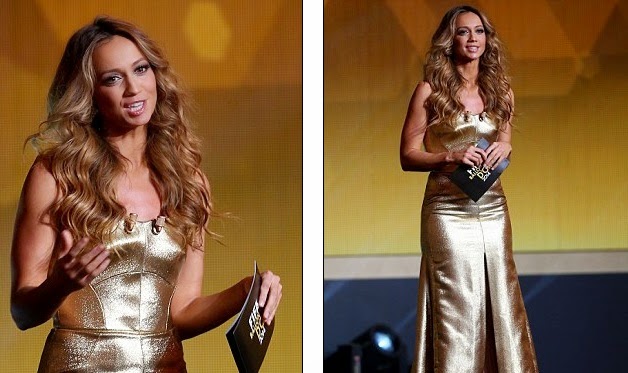 33 Year old Kate Abdo started as a peresenter with SkySports News back in January 2013 and she left her mark straight away with great pronunciation of foreign player names. January 2013 window was quite dull but she made it worth watching sports news.

Like we mentioned before Kate Updo can speak around 5 major languages and she gave a proper viewing of that during 2014 Ballon Dor ceremoney. Her English is impeccable, she is also very fluent in French, German and Spanish and a little bit Portugese.

A first class degree in European languages from University of Salford she also studies “translating and interpreting” languages at University of Malaga, Spain and she also has some work experience under her belt in Paris and Munich. 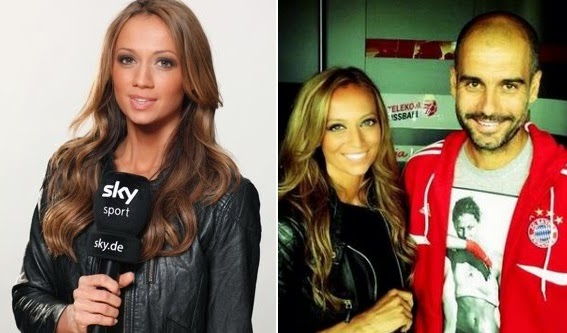 When the SkySports German channel was launched she was one of the first presenters on the roster and worked their from 2011 to november 2013 when she left and started working in england. She also worked on other german channels like Deutsche Welle TV, a talent show for young people on RTL 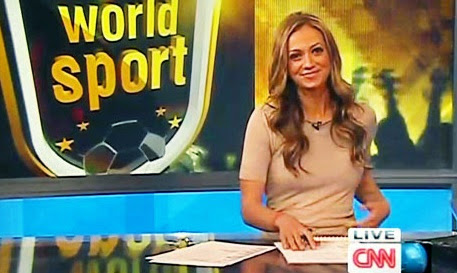 She also worked as a presenter with global channel like CNN and was part of live coverage of news from London and Atlanta USA. For some time she also presented “World Sport Show” at CNN 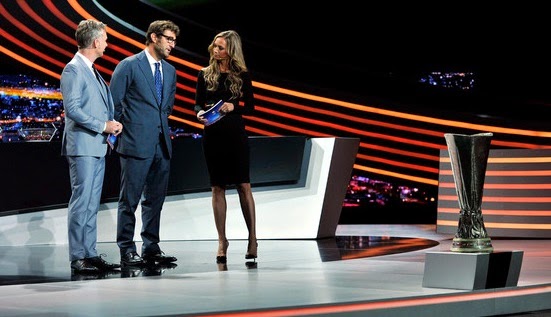 She presented Champions League and Europa League draws in 2010, 2011 and 2013 and of course if you have seen the draws you would remeber a comment made by Darren Tulett “about very nice skills in handeling the balls”