WWE Royal Rumble 2016 is just a few days away and it will be taking place Sunday, 24th January 2016 in Orlando Florida, USA. It will be the 29th Edition of “Royal Rumble” and thew winner of Royal Rumble will be mandatory challenger for the WWE heavyweight championship in Wrestling 2016. Royal Rumble is a unique wrestling match where around 30 participants enter the ring according to entry numbers and wrestlers objective is the throw others out of the ring and the last man standings wins the match. 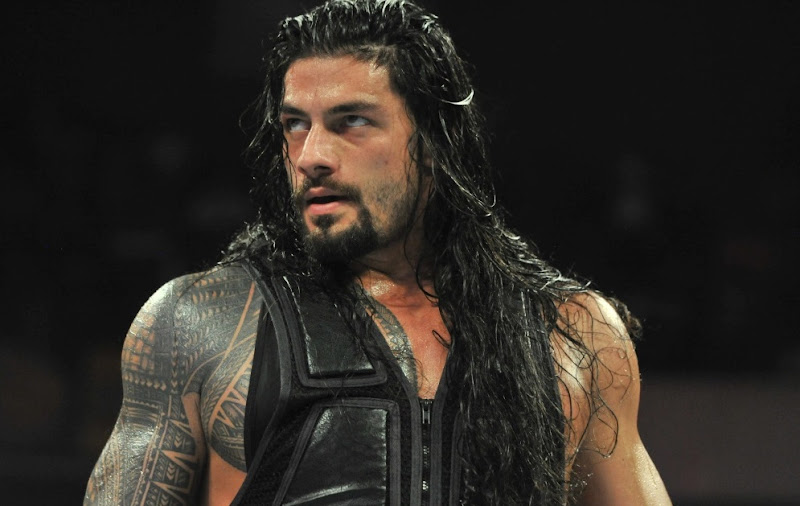 He has been named in the Royal Rumble match for 2016 and will be one of the favourite to go all the way and win this years match. With age (30 years old) on his side he might go top of the elimination leaderboard in a few years time. But for that he need to be physically fit. 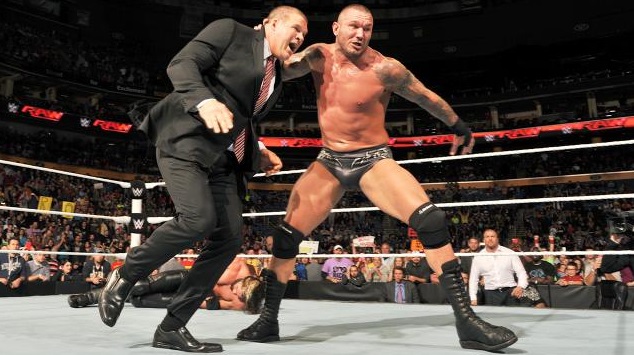 Randy Orton has entered Royal Rumble match 7 times in his career and he won the big event back in 2009 ultimately winning the title shot against Tripple H in 2009 Wrestlemania. So far in his career he has eliminated as many as 19 wrestlers and his best performance was back in 2009 he was 8th entrant into the ring and eliminated 5 wrestlers on his way to winning the Royal Rumble Match.

Surprisingly his statistics are rather poor to say the least because in his WWE Heavyweight champion era from 2008 to 2011 who could only win once that was largely down to the fact he was most hated character in WWE. 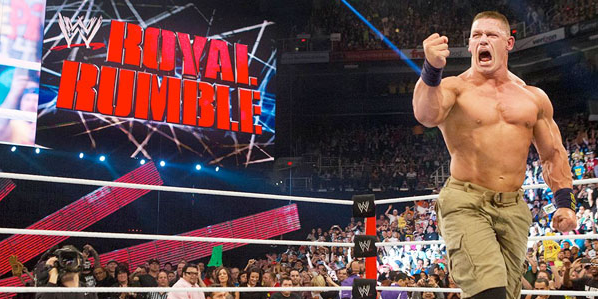 Just like Randy Orton, John Cena has appeared in 7 editions of Royal Rumble match winning it twice in 2008 and 2013. He has eliminated 22 wrestlers in his 7 appearances.

Cena also has a unwanted record of least eliminations by multiple winners of Royal Rumble. Back in 2011 he had a major impact in the Rumble eliminating 7 wrestlers before getting himself out by “The Miz” who was not even part of the match.

Hulk Hogan has the best record in WWE Royal Rumble matches, with only four appearances he has eliminated 27 wrestlers and he is the only wrestler in his of WWE to have won back to back Rumble matches in 1990 and 1991. One would only imagine how many he would have eliminated had he appeared more often. 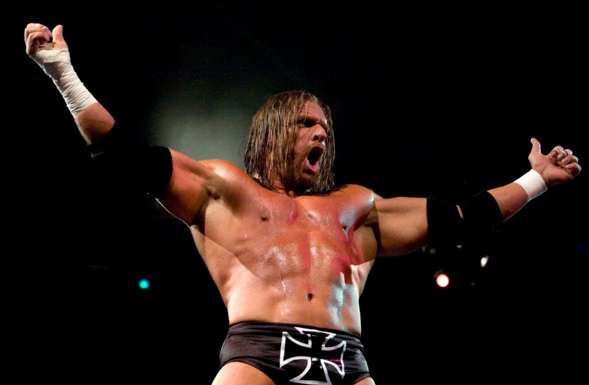 Tripple H has 28 eliminations to his name and his best was back in 2002 when he went on to win the match, his only success in 8 appearances 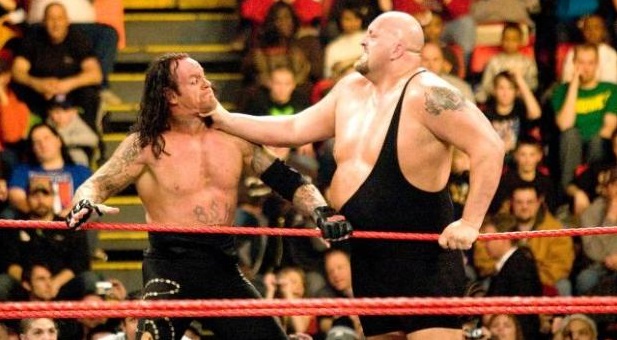 The big show has never won the Rumble match in his 10 attempts but that does not mean he lacks eliminations. In his 10 appearances he got rid of 30 entrants and his best was back in 2009 when he dumped 10 wrestlers. 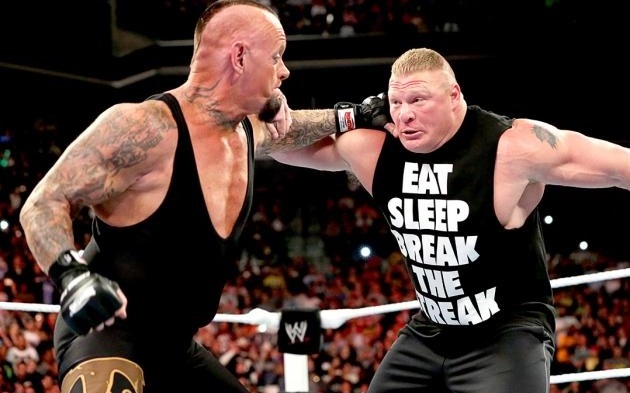 Just like Big Show Undertaker has appeared 10 times in Rumble matches over the course of his illustrious wrestling career. But he did managed to win the Rumble back in 2007. His total eliminations are 35 in 10 matches and only three wrestlers has dumped more wrestlers in Rumble than the Undertaker. 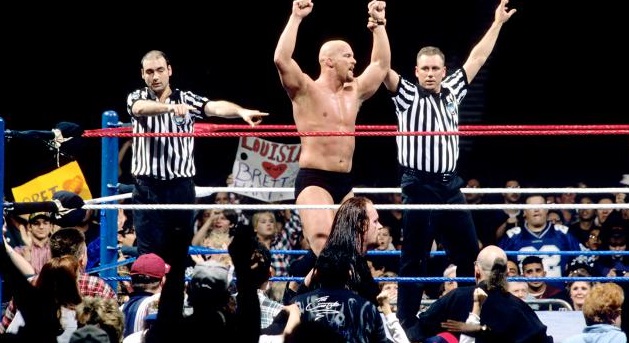 In just 6 appearences Stone Cold managed to win three Rumble matches making him the most succesful Royal Rumble wrestler of all times. Like Hogan he is only the second wrestler to have won back to back rumble matches in 1997 and 1998 before winning it again in 2001. His best performance was in 1997 where he eliminated 10 participants. 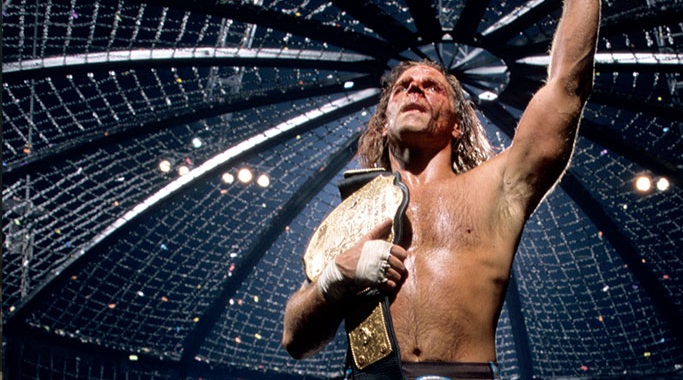 Shawn Michaels has the record of second most number of appearances in Rumble history with 12 entries winning it twice in 1995 and 1996 and on both occasions he got rid of 8 entrants. His total count of causalities is 39 in 12 appearances putting him second on the list. 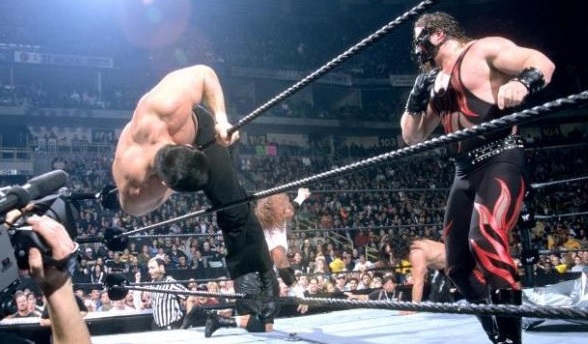 Kane has eliminated most number of wrestlers in history of WWE Royal Rumble and his count is total count is around 43 but the most surprising fact is he has never won the big event event though appeared record 18 times in his career.  So far he has not been announced as the 2016 participant but if he does make it to the 2016 Rumble it will be interesting to see whether he can add to his record number of causalities.