Portugal Upcoming Matches: Cristiano Ronaldo and his national team Portugal are set to take on Turkey in the first round of European world cup qualifier and if they win this game they will play the winner of Italy vs Macedonia match. We will have live streams of both Portugal matches right here which might turn out to be last hurray of Ronaldo in Portugal shirt. We hope not! 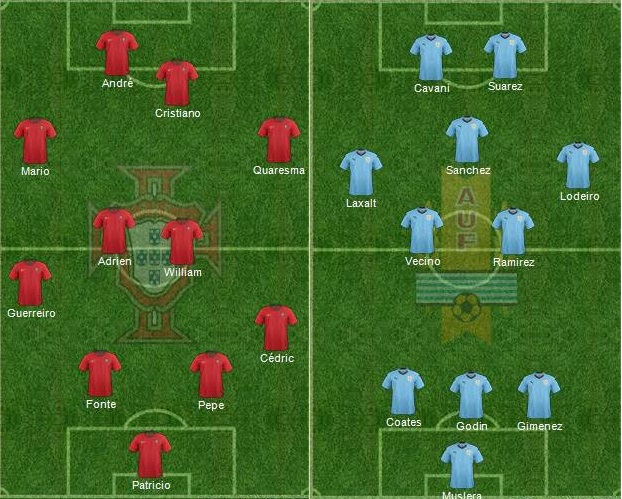