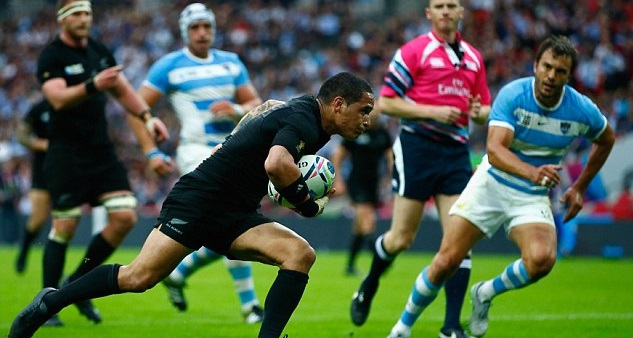 Argentina lead the game by 4 point against defending champions New Zealand at the break and it looked another upset is one the cards but All Blacks quickly turned things around in second half winning the game by 26-16 and got their important 4 points against potentially their toughest group opponent. Argentina will be happy with the performance but All Blacks should have done better 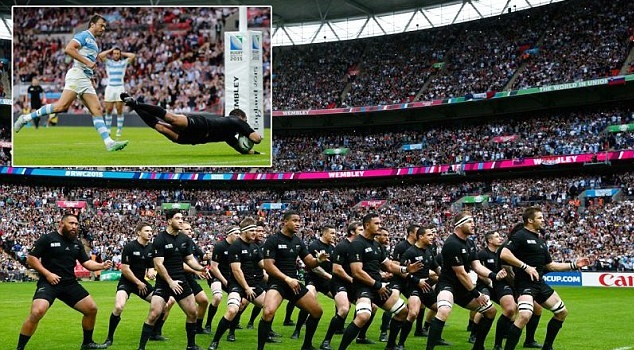 When Argentina lead All Blacks by 4 points at the break it looked like another upset and but the experience and quality shown in the end as New Zealand register their first win of the world cup in front of record 90,000 fans at Wembley. It was not the performances expected by both New Zealand and neutral fans but their next game will be against Namibia and on paper all winnable games in the group.

Preview & Team News: Its amazing to see that New Zealand has yet to win the world cup away from home and they often choke at the later stages of the competition. However group stages is a different story as they usually power their way through early stages with ease.

All Blacks Waisake Naholo will be missing through injury while Nehe Milner-Skudder will start in his place plus Victor Vito might come into the lineup as well. Argentina dont have any injury worry but it will be interesting to see whether Argentina will inject youth with Santiago Cordero & Guido Petti.

All Blacks are hot favourites to defend their World Cup title as they start their campaign against Argentina.

Predictions: Looking at the recent head to head record New Zealand has won all 10 of their last meetings with Argentina since 2006 and its hard to bet against them getting another win and starting the competition with not only a win but a bonus point as well.