England’s all new Canterbury home kit for 2015 Rugby World cup has been officially released and its come in classic all white colours and faded design on the upper had of the shirt. The home kits were released today, monday 06 july 2015 and they are already available for purchase at a staggering £120 a piece.

This is the new home kit for England Rugby team which they will be using in upcoming 2015 Rugby World Cup. 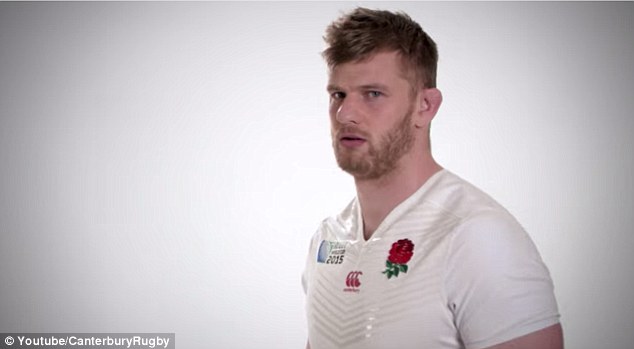 A commemorative kits of the same material to be used by the England players during matches will also be released and only 2015 are made which will be sold at £120 a piece. 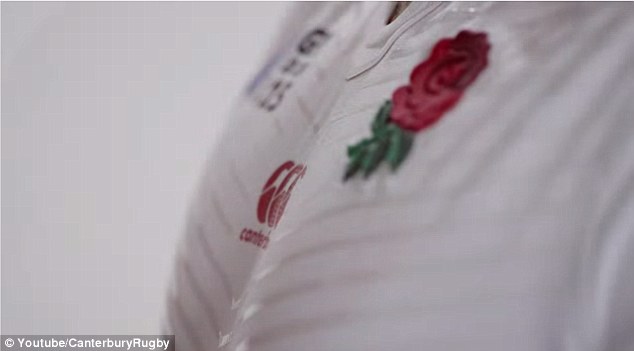 England will be hosting the 2015 Rugby World cup alongside Wales and Canterbury produced a very simple, classic yet iconic jersey for the england rugby team. The alternative kit will also be released in coming weeks which will be red.

So far only the home kit has been released but we can expect the away (alternative) jersey for England to be released in a couple of weeks time. The away kit is most likely to be red.