Wales came from behind to defeat England infront of packed Twickenham Stadium with a 28-25 scoreline where Dan Biggar of Wales scored 23 of his teams 28 points in the game.

In the highly anticipated clash between two of the United Kingdom teams England and Wales, England started the better of the two and gained a decent lead in the first half. But Wales kept themselves in the game even though England were the better side in most of the first half. Both teams went into the game with not much between the two at the scoreline of “England 16-9 Wales”.

After the break Wales started to close the gap and improved on their first half showing and produced a remarkable comeback winning the game 28-25. Dan Biggar Welsh fly-half was voted man of the match after scoring 23 of his teams 28 points.

Probably the most anticipated game of the 2015 Rugby World Cup so far will be taking place this saturday night between hosts England and Wales which is a massive group A encounter to be held at Twickenham Stadium in London. On Paper this is the biggest game in the world cup in front of packed stadium inside out with the capacity of around 90,000. Download the full match here.

England vs Wales Preview & Team News: England opened their 2015 Rugby World Cup campaign with a hard fought 35-11 win over Fiji and two important tries from Mike Brown also earned them a bonus point. Although their performance was somewhat underwhelming but they did get the job done. Wales on the other hand got all important 54-9 win against South American side Uruguay where they bagged the bonus point inside first half.

But Wales win came at the cost of some key players getting knocks Liam Williams, Samson Lee, Aaron Jarvis and Paul James. But the most devastating news was Cory Allen getting ruled out of entire world cup. Combine that with injuries to Leigh Halfpenny and Rhys Webb in the final warm-up game leaving Wales pretty much under strength going into the England fixture. Wales do have George North, Roberts and Dan Biggar named in the starting lineup while Mike Phillips is set to miss out on earning his 100th cap. 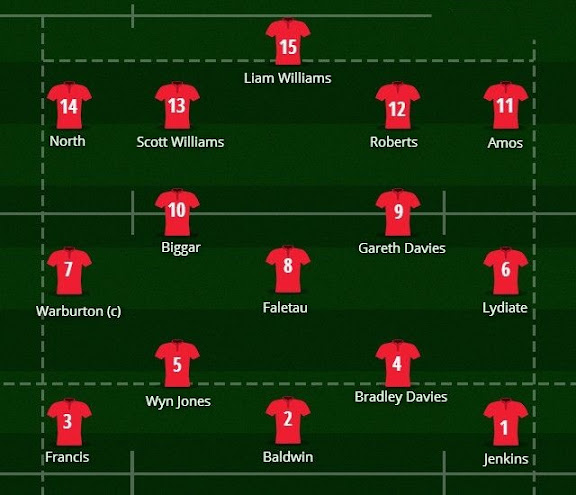 England on the other hand will have Sam Burgess starting the game after Jonathan Joseph suffered a minor chest injury. Burgess will starting alongside Brad Barritt and Scott Williams in the midfield. As far as the forward line is concerned Billy Vunipola should start in place of Ben Morgan who also got an injury in the last game. 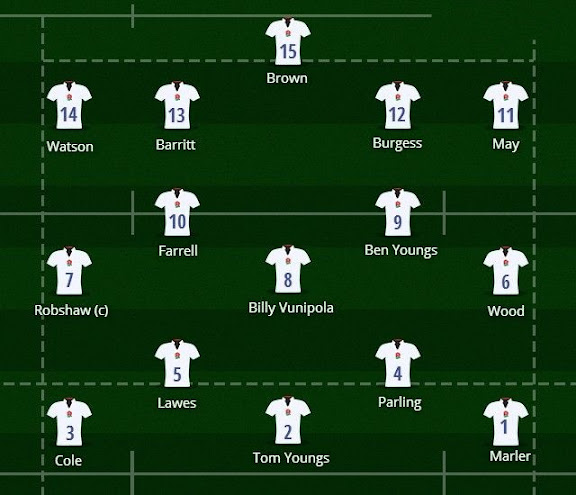 Match Predictions: England has lost three of their past 5 meetings between the two sides and including that defeat against Wales at Twickenham three years ago but latest two meeting were both won by England and since they are playing at home in front of packed english crowd they will be slight favorites and I am going with a England narrow win with 24-20 scoreline.

England vs Wales Live Stream & Highlights: This will be the third match of the day on Saturday, 26th September 2015 kicking off at around 20:00 uk time. ITV1 will have live coverage and we will be placing live streaming links right here on this page plus couple of alternative links closer to the kickoff. After the game you can download the full match replay video highlights with links placed here.