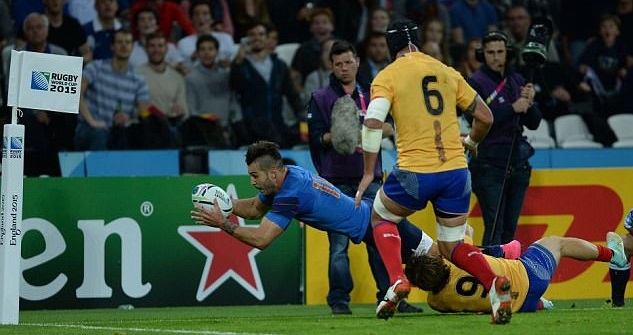 Two european rugby sides France and Romani square against each other on wednesday’s last of the three matches to be played at Olympic Stadium in London and the game will kickoff at around 20:00 uk time. France already played their opening game while Romaniá’s will kickstart their campaign with this game. Both sides have meet 49 times on international stage but this will be the first meeting between the two in world cup sice 1991.

France defeated Romania by 38-11 in their second world cup game. It was Romania’s first game of the world cup and they were never expected to trouble France who fielded their second string side. French were always in control and will be happy with the win and bonus point.

Match preview & Team News: Romania are one of the better sides from Europe outside the tip six and they have had a major impact from French coaches in the country. Looking at their squad their strength lies in the forward line and a decent backline but they will be looking exploit France who might field their second string team in this game. Catalin Fercu the full back is the palyer to watchout from Romanian camp this will be his second world cup and 29 year old comes with bundles of experience.

France have made number of chances in the lineup against Romania than the one took the field against Italy, only Louis Picamoles and Noa Nakaitaci are the two players who also took the field in the opening fixture. Dimitri Szarzewski will be captain the french side.

Romania has announced a full strength side with Mihaita Lazar and Paulica leading the forward line. Looking at the past meetings between the two sides both sides have meet 8 times since 1995 and France always came out victorious with the last match between the two took place back in 2006 where France between Romania 62-14. 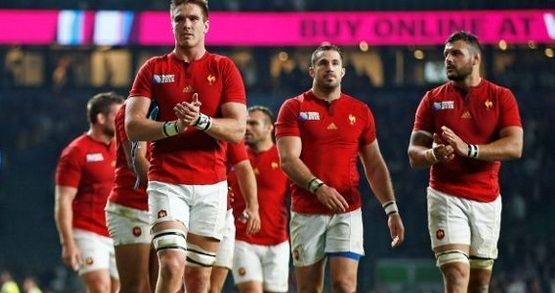 Predictions: France will field their second string side but still they will have too much quality for Romania. Top rugby teams will be vary of Japan-South Africa result throughout the group stages now. The scrum battle between Franc and Romania should be interesting but thats about it I can see Romania troubling france whatsoever. I am going with a France win with atleast 20 points margin here.

You can watch the live action of this match 1 hour before the kickoff plus match highlights after the game is over. So tune in here at around 20:00 uk time to get live links.