New Zealand completed their group stage with a 47-9 win over Tonga and maintain their winning streak winning all four pool c matches. With All Blacks win Argentina also qualify for this group with a game to spare. Match Highlights of this match will be available shortly.

This is how the points table looks with only one game to be played in Pool C which will be between Argentina and Namibia. New Zealand will face either france and Ireland in the quarter finals.

Match Highlights of New Zealand win over Tonga will be available shortly, please check back in a while to see get the short highlights video right here.

Tonga could have qualified for the next round had they beat Argentina in their last game but they failed as Pumas ran out 45-16 winners which pretty much seal their place in the quarter finals. Now with their last game against Defending champions New Zealand you can not expect much even though New Zealand are likely to use some of their fringe players before the knockouts get underway.

All Blacks vs Tonga Preview & Team News: New Zealand has kind of hampered by injuries going into their last group game on friday night. Waisake Naholo (bruise leg), Charlie Faumuina (hamstring) and Sonny Bill Williams (Flu) are all doubtful for Tonga game but will be assessed before the final lineup is announced on thursday morning. But there is also good news with Beauden Barrett, Colin Slade, Ma’a Nonu and Liam Messam recovering from their injury worries and training ahead of the Tonga game. 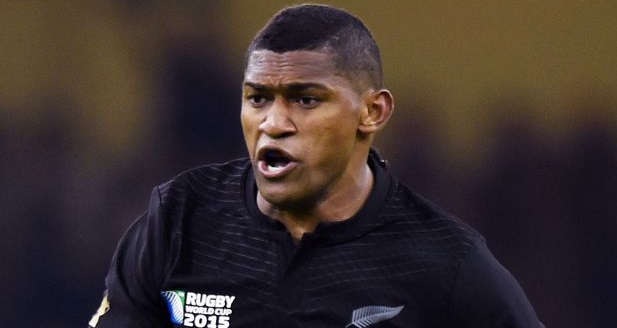 New Zealand has not hit the ground running yet but they won all their first three games in what was a very easy group for the world rank #1 side. In the last 4 meetings between the two sides New Zealand has outclassed Tonga on each occassion winning 41-10 in world cup 2011, another win by 91-7 in 2003 and by 102-0 back in 2000. We can expect another big score here with New Zealand to win by atleast 50 points.