Stan Wawrinka defeat Novak Djokovic in the final to win his first French Open title with a score of [6-4][4-6][3-6][4-6]. Djokovic will have to wait atleast another year to win that elusive French Open title which is missing from his grand slam collection. 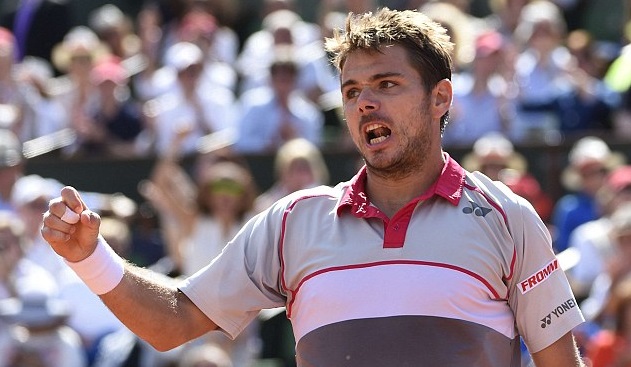 Djokovic started the final in supreme form winning the first set by 6-4 but later faded as the 30 year old Swiss Wawrinka got into his groov and punished the dream of Djokovic completing the set of all four grand slams. Wawrinka brought his “A” game into the final and his typical heavy groundstroking play was little to much for Djokovic and this was Novaks first defeat in last 28 matches while Wawrinka secured his second win against Novak in last 18 matches the other was the Australian Open final win back in January 2014. 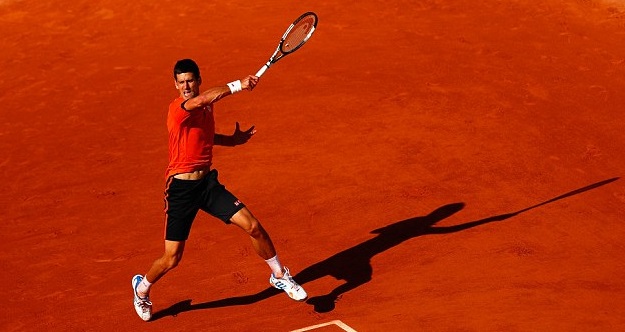 Regardless of the score both players showed massive respect for each other in the trophy presentation and Djokovic promise to comeback stronger next year. 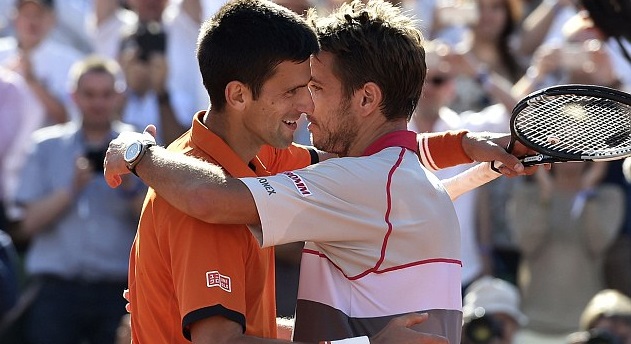 NoVak Djokovic will be taking on Stan Wawrinka in the final fo 2015 French Open and world no.1 will be heavy favorite to win his first French Open title having failed twice in last two years in the hands of Rafael Nadal. Djokovic defeated Nadal in the quarter finals with a straight set win breaking his supermacy at the clay courts while Djokovic made it hard work against Murray in the semifinals but eventually won the match in 5th round. Now Djokovic should go into the final as odds on favourite and Swiss Stan Wawrinka will have to play out of his skin to get the better of consistant mechine that is Djokovic.

Novak will come into the match with a 27 match winning streak in 2015 and he also notched up 16 straight wins this season at clay, looking at the head to head record between the two players its evident that Djokovic is in a different class compared to Wawrinka having won 17 of the 20 matches playing between the two. So looking at these statistics and combine with Djokovic’s lust for only one grand slam missing that French Open I can see only one result here and that is a dominant performance from Djokovic.

Wawrinka can cause upset on his day and he is hard worker but at Clay season is getting the best out of super Djokovic. The final of the 2015 men’s single championship will be playing on Sunday, 07 June 2015 at around 15:00 CET / 14:00 UK time and EuroSport1 will have the coverage in europe, TSN in Canada and ESPN in United States