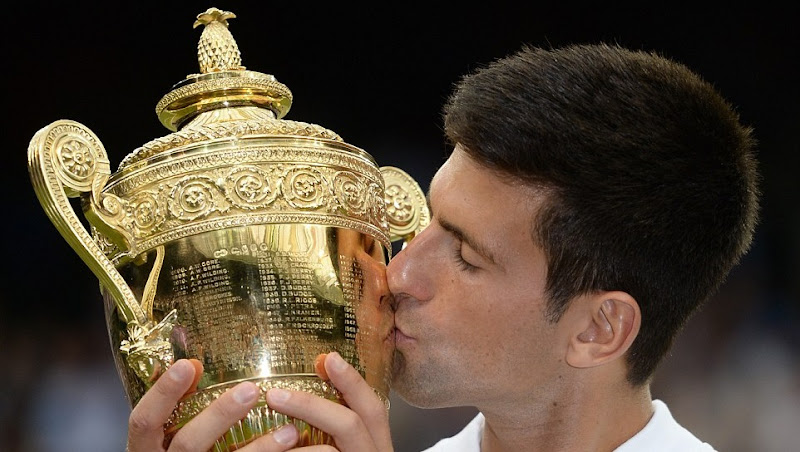 This is the third wimbledon title for Novak Djokovic and his 8th major title overall in his career as he swept through Federer in what was a relatively easy win in four sets. This is Federers back to back defeat in wimbledon finals in the hands of Novak who has been sensational in last couple years.

Djokovic started the first set on fire but Federer kept up with him throughout as both players won 1 set a piece in the first two. When Federer won the second set it looked like the match will go the distance but Djokovic turned on his A game and put Federer to sword with some incredible plays winning 3rd and 4th set with 6-4 and 6-3 respectively.

This is the third wimbledon title for Djokovic and second title in two years. He also has 8 majors including 4 Australian Open and 1 US Open.

Novak Djokovic will take on Roger Federer in the final of 2015 mens single wimbledon tennis championship, Djokovic made easy work of Richard Gasquet in the semifinals while Federer outclassed home favourite Andy Murray to book his place in Sundays final. The match will be played at the centre court on sunday, 12 July 2015 starting not before 14:00 uk time. The coverage of the final will start 1 hour ahead of the starting time on BBC1 in UK and at 8 a.m. ET on ESPN US. There is no chance of getting a late ticket for the final as its all sold out.

Novak Djokovic vs Roger Federer Preview: Looking at the head to head record of both played its very evenly matched atleast on paper. Both players have played 39 times where Federer has won 20 and Djokovic 19. As far as the Grand Slam encounters are concerned both are equal with 6 wins a piece.

But looking at the form of both players in last couple of years its hard to see Federer getting the better of Djokovic who won here last year in 2014.

Roger Federer kind of down played his chances of a win in the final after beating Andy Murray. He said “Can I beat him (Djokovic) ? Well we will find out, I am not sure. Novak is probably the best player in last two years and its hard to win big competitions against him. But I surely know how to beat him but we will have to wait and see.”

Last year Djokovic won the here beating Federer in the final and it was his second Wimbledon title since than he has added another grand slam to his tally making it 8 majors while Roger Federer is sitting pretty with his record 17 major titles. Crowd will be in favour for Federer and they would love to see him winning at Wimbledon again before he retires from the game.

Predictions: In the semifinal I predicted Federer to lose against Murray but as it turned out he blew him away with classy performance. But Djokovic is a different character all together and has been world no.1 for a reason in last 2 years. 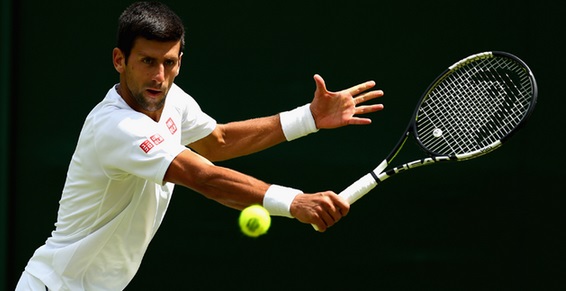 I dont give a chance to Federer against a peaked Djokovic who has been playing the best tennis of his career. I am going with a relatively easy win for Djokovic in this one.