Second grand slam of the year, Roland Garros will take place from 28 May to 11 June 2017. After Maria Sharapova banned substance controversy die down a bit, fans and players start to look ahead of busy tennis summer lined up with French Open and Wimbledon are just a month away. We take a look at all the high profile tennis star’s leaked and released outfit and dressed for the upcoming French Open.

Adidas has already revealed the official outfit for Jo Tsonga for the 2017 French Open.

Adidas has revealed most of the outfits of their top tennis players including Dominic Thiem.

Just like Tsonga and Theim, Zverev has also received his official outfit for 2017 Frnech Open.

Wozniacki dress for French Open has been released, designed by Stella McCartney for Adidas it comes in rather simple design with floral print.

Angelique Kerber has also recieved her official French Open 2017 out which comes in tank and skort.

Just like Federer, Nadal’s outfit for 2017 french open is also leaked. We will have more authenticate pictures once its officially released by nike.

Japanese brand Uniqlo has officially released the official kit for world no.1 Novak Djokovic for the 2016 french open.

Adidas has againt teamed up with “Y-3” to produce unique outfit for some of the top tennis players under Adidas banner. Ana Ivanovic will be supporting this following dress both on and off the court during 2016 Roland Garros. 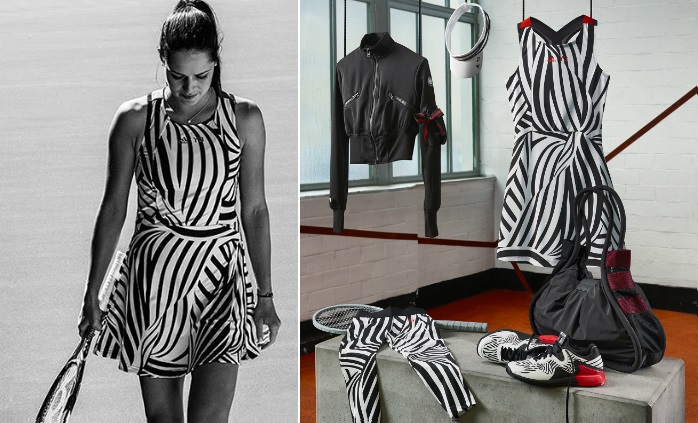 Having signed for Adidas earlier in the year, Tomas Berdych will also be using this zebra outfit designed by Yohji Yamamoto in the Adidas y-3 series. He revealed the details on his new outfit in his Instagram post. 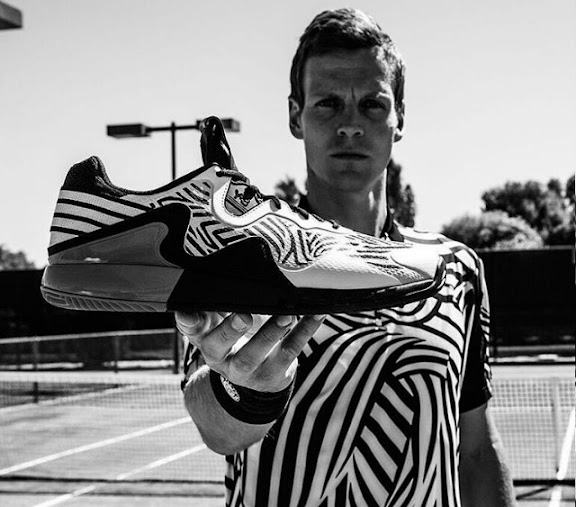 Venus Williams will be using the following “Geo Swirl Dress” for Roland Garros 2016. She will have two dresses one is the primery, comes in simple yet elegent design while the alternative dress is all white with high neckline. 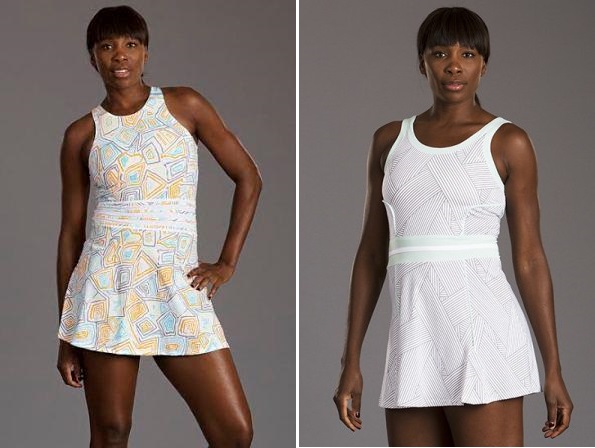 21 time grand slam champions Serena williams will be using the blue nike dress for the 2016 french open. Although it has not been officially released but it was leaked with the entire nike summer collection. She will also have a dark navy same design alternative dress. 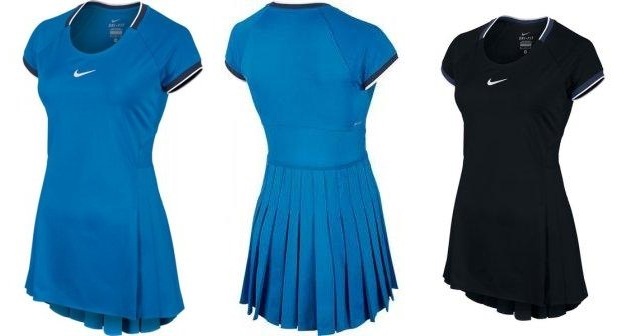 Roger Federer’s Nike dress for 2016 French open is leaked and it comes in blue colour with alternative shirt coming in maroon/red colour.

The situation regarding Maria Sharapova banned substance is still unclear but if she were to participate in the 2016 french open and have her contract with Nike reinstated she will be wearing the following dress. 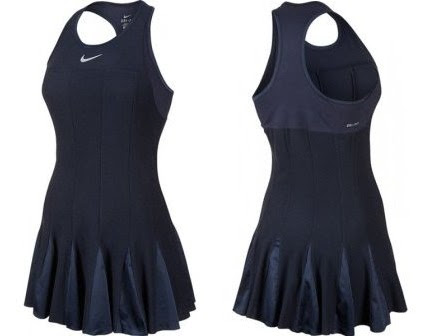 Another tennis star who will be wearing the Adidas Zebra designed dress by y-3. Simona Help’s dress is different from other Adidas ladies in the 2016 roland garros. 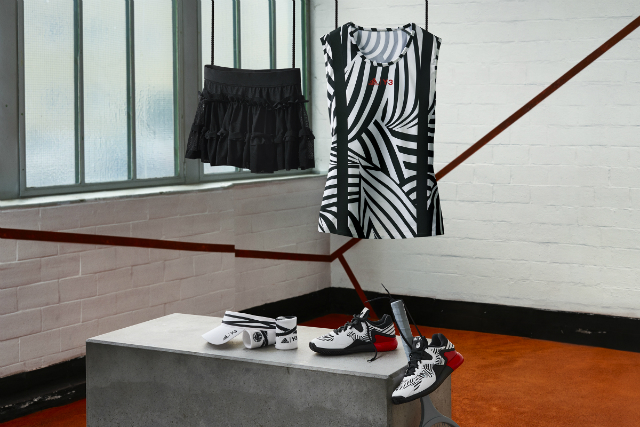