Wimbledon 2015 tennis championship is just more than a week away starting 29th june 2015 and some of the biggest names in world tennis will be gearing up for the most prestigious grand slam of the year. We take a look at some of the leaked and already released outfits and dresses for both top men and women in the 2015 wimbledon championship. Starting with the Nike’s men duo of Rafael Nadal and Roger Federer’s wimbledon dresses.

9th time french open winner Rafael Nadal will be wearing a traditional white wimbledon dress which comes with single black horizental stripe on the shirt while the Nike logo is also in balck. 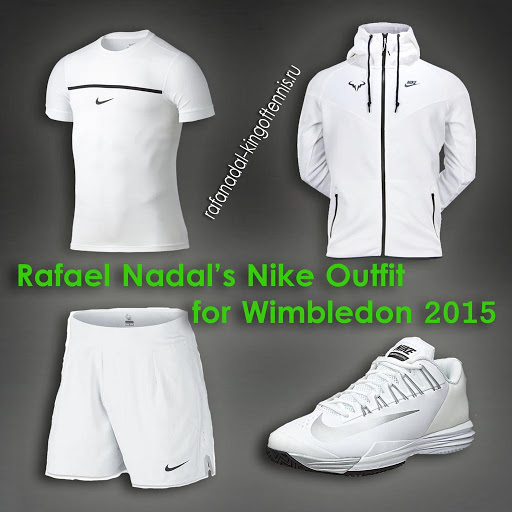 Federer was is not happy with traditional wimbledon dress code with just plain white, but he will have to deal with it as Wimbledon authorities has not intentional of changing century long tradition. here is the new Federer nike dress for Wimbledon 2015. 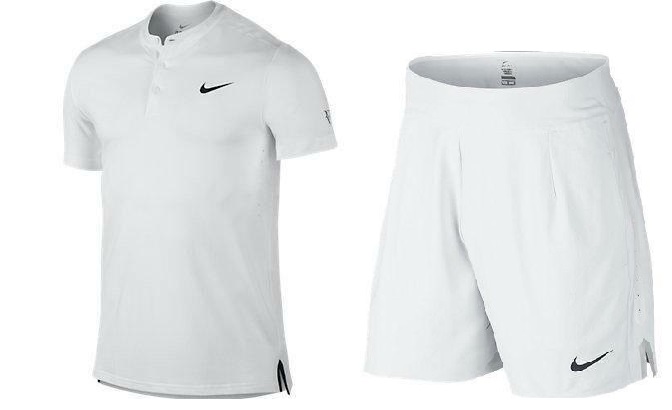 Nike always comes with some special dresses for Maria Sharapova for all major grand slams and this white wimbledon dress is no different for the upcoming 2015 wimbledon championship. 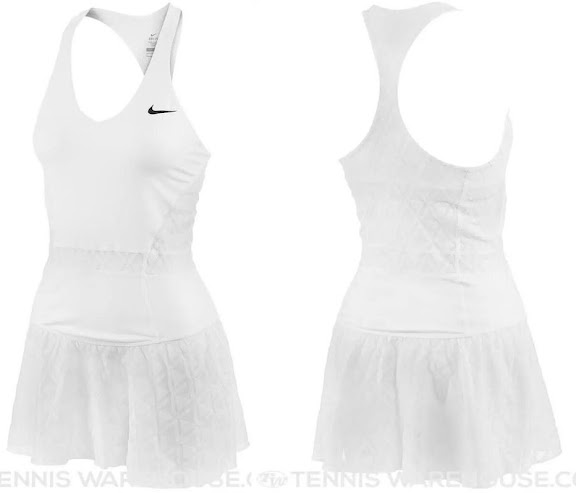 Adidas came up with simple yet elegant dress for Ana Ivanovic which she will be using during 2015 Wimbledon championship this year. 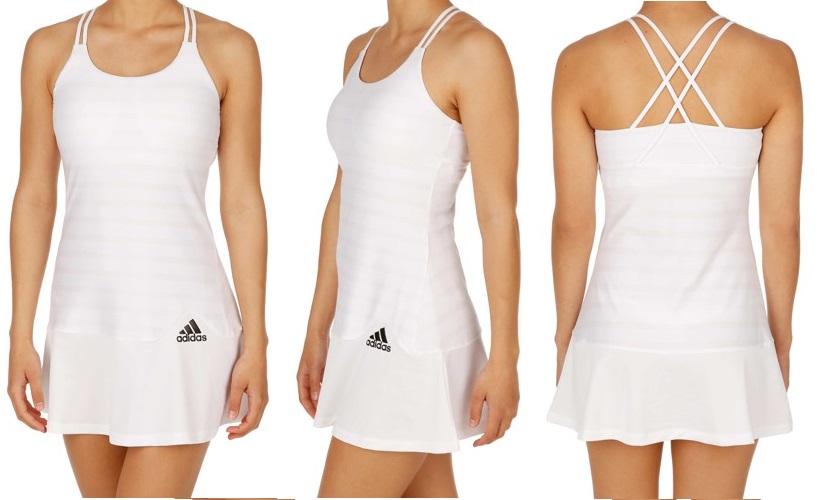 Designed by Stella Mccartney, Wozniacki will be wearing the following adidas dress in 2015 wimbledon. Unfortunately she is more renowned for her fashion and off the court stuff than her skill on the court. 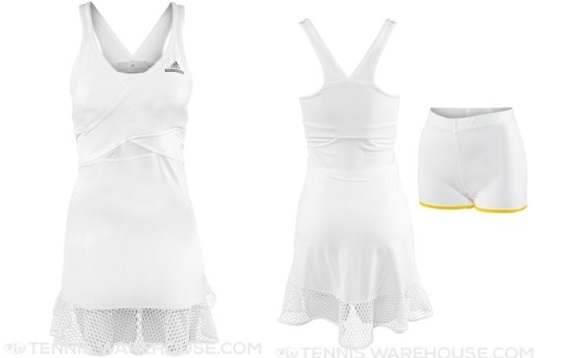 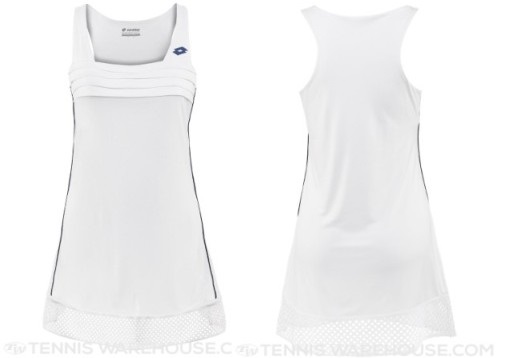 A very simple design of Venus Williams dress will be seen in upcoming Wimbledon tennis championship. 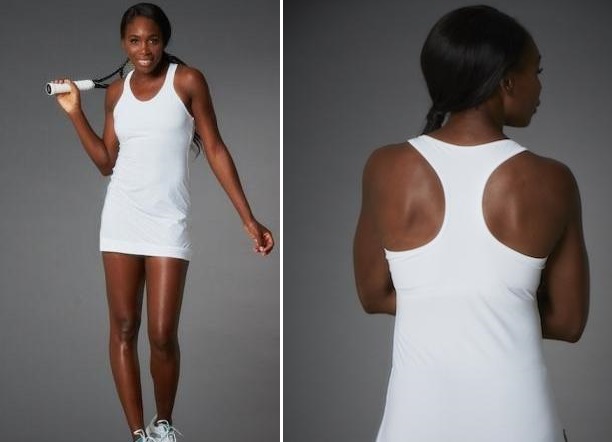 We will be updating more dresses and outfits of both mens and women players in the next few days as they are unveiled/confirmed. So keep checking for more updates on this page.